The girthy, gritty ‘Answered Prayers’ has been doing the rounds at live shows but will be the first of a couple of new things from Hoodoo Gurus since 2014’ EP ‘Gravy Train’, which was new recordings of earlier songs.

Another track ‘Song of the Year’, will appear on the Mach Schau reissue, expanded for Record Store Day. Mach Schau was released in 2004, the Hoodoo’s 8th studio album. 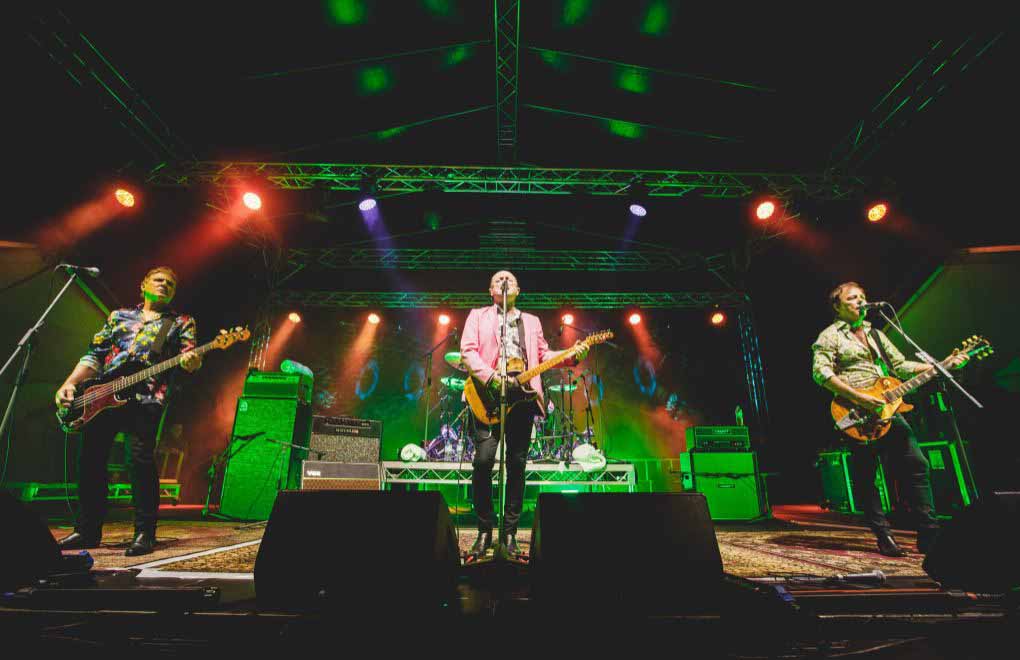 A 7-inch ‘Answered Prayers/Song of the Year’ single will also be released for Record Store Day.

Listen to it on iHeartRadio

Robbie Williams Turned Down The Opportunity To Join Queen And... Wait, What?