There’s not much left to know about Aussie music legends Icehouse… or so we thought.

Speaking to Botica’s Bunch on Monday, frontman Iva Davies admitted how he had massive doubts over what would become Australia’s unofficial anthem.

Yep. We couldn’t believe it either. 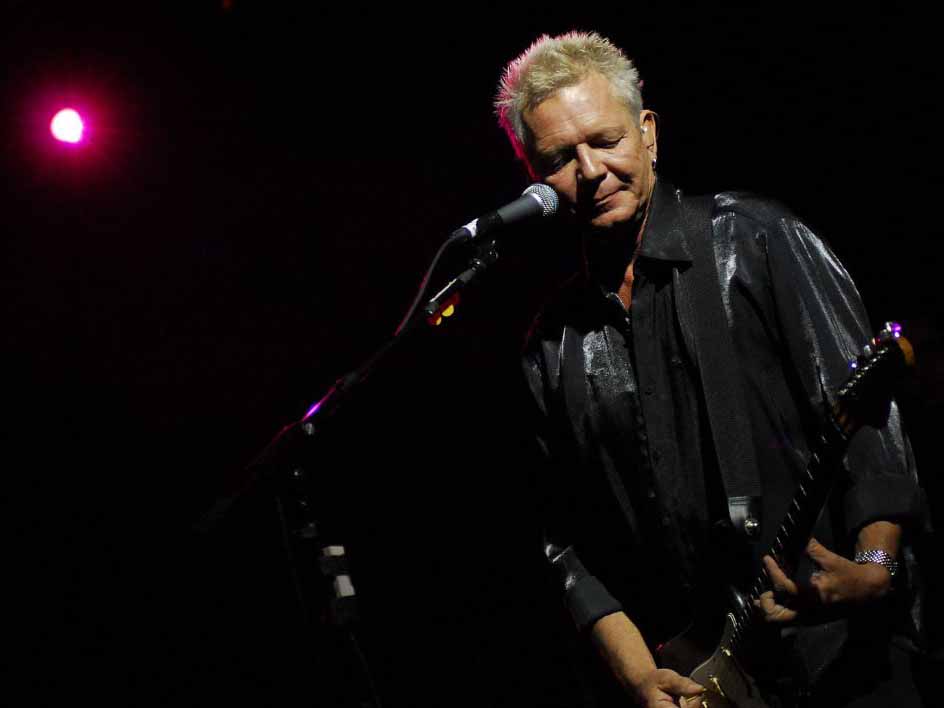 Davies wound back the tape and recalled the point at which he wrote Great Southern Land, which was off the back of their enormously successful self-titled first album.

“That’s what I was looking at, trying to write those next 10 songs.”

Great Southern Land was one of the first he wrote for the band’s 1982 follow-up album, ‘Primitive Man’.

“I took it to the managers and said, ‘well there ya go there’s only nine more to go’ and they reacted amazingly and immediately said ‘wow’.”

Davies’ reaction, however, was pretty much the opposite.

“I was actually quite sceptical… but it’s proven me wrong.”

Fred agreed with Davies about the duration of tracks.

“It is amazing over the years there used to be just short songs that got played on the radio,” he said.

“I think the Beatles probably changed it first with Hey Jude, when you think about it.”

“Your label on your single must say ‘3 minutes something-or-rather’,” he said.

“Great Southern Land broke all of those rules.”

Hit PLAY below to hear the full chat:

Coldplay Delay Touring Until They Can Do 'Environmentally Beneficial' Gigs

Flamin’ Galahs, This Is Ray Meagher’s Fave Home & Away Storyline