Heavy metal gods Iron Maiden will kick off their Aussie leg of their ‘Legacy of the Beast’ tour at Perth’s RAC Arena in May.

Frontman Bruce Dickenson said the production for Australia will be the same as other shows on the tour, which is based on their Legacy of the Beast mobile game, which takes audiences through different Iron Maiden worlds and experiences.

This means the concert will include a replica Spitfire plane, a giant Icarus and, of course, flamethrowers. 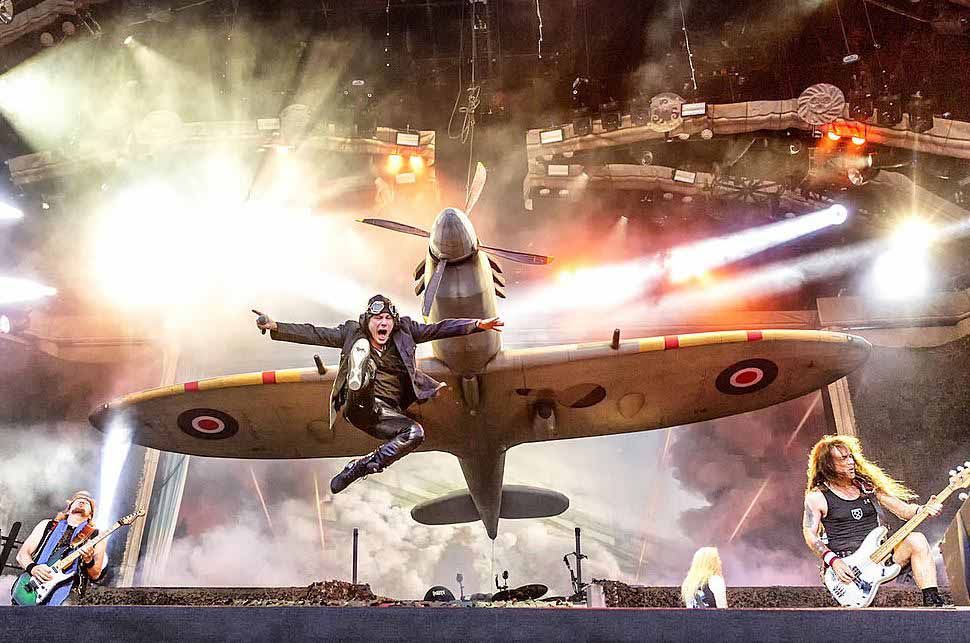 Guitarist Dave Murray told Newscorp the band members had to keep in mind their assigned spots on stage when Dickinson starts wielding the weapons.

“Yeah, we do have to make sure we stand a distance from it,” he said.

“But I think the fans will feel the flames; bring along the marshmallows.”

We hope that Dickenson, who has famously been piloting the band’s custom Iron Maiden-branded plane since 2008, will again bring the plane Down Under. 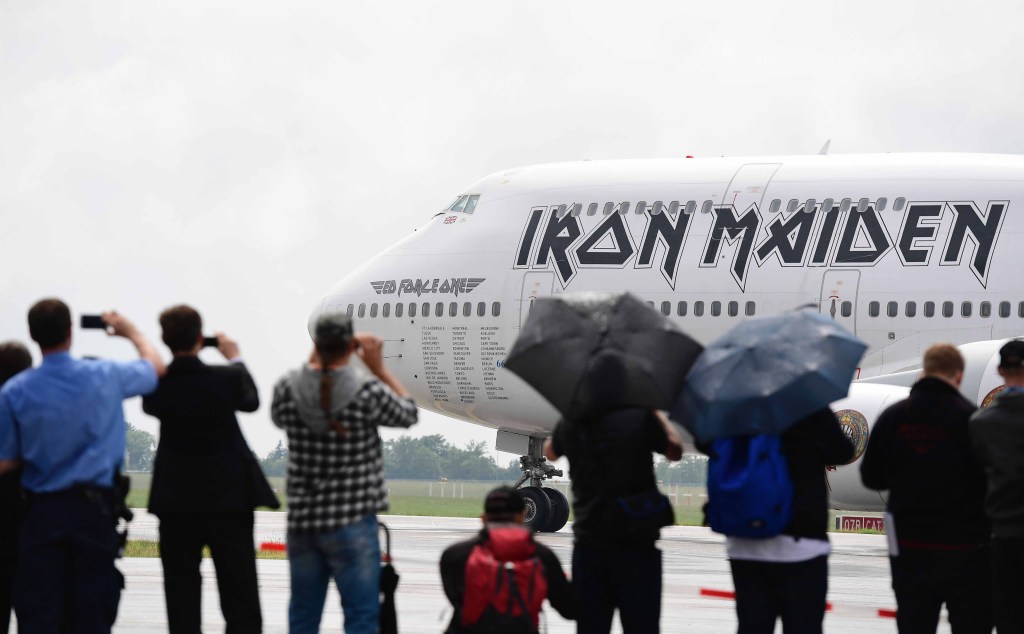 Tickets go on sale on Thursday, November 14 at noon from Ticketek.

Def Leppard Get Their Own Set Of Collectable Bobbleheads