Ian Anderson, the frontman of the rock band Jethro Tull, has revealed that he has been “suffering from an incurable lung disease” for years.

The 72-year-old musician made his health condition public in a conversation with Dan Rather on the journalist’s show The Big Interview.

While the discussion will air on Wednesday night on AXS TV, a preview clip features footage of Anderson sharing the news.

“I do struggle,” Anderson said.

“I have what are called exacerbation periods where I get an infection and it turns into severe bronchitis and I have maybe two or three weeks of [it being] really a tough job to go onstage and play.” 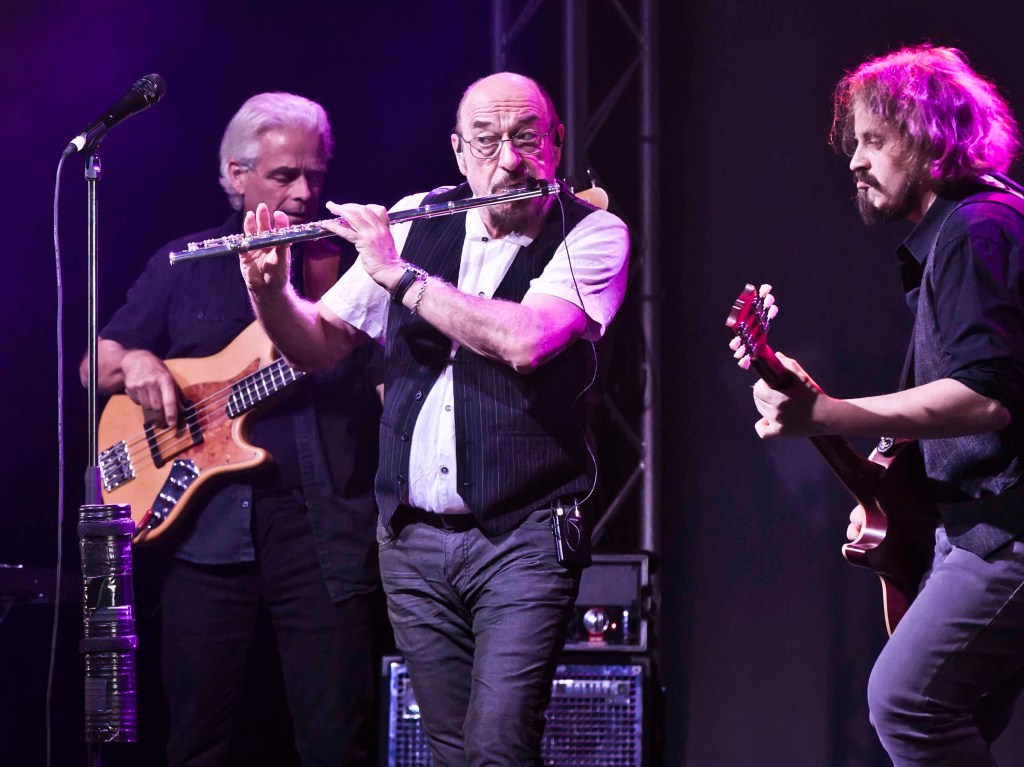 Anderson identified his condition as chronic obstructive pulmonary disease (COPD), a disease that obstructs airflow from the lungs.

The singer also discussed how he has gone 18 months without an exacerbation, saying he has treated his condition by medicating, avoiding areas with heavy pollution and continuing to keep his lungs fit by pushing them to their limits.

“It’s not yet at the point that it affects my day-to-day life,” Anderson said. “I can still run for the bus.”

Anderson also blamed his frequent stage performances around fog machines as the culprit for him contracting the disease.

“I’ve spent 50 years of my life onstage among those wretched things that I call smoke machines,” he said.

“Today, they’re politely referred to as hazers, as if they’re somehow innocent and not damaging to your lungs. I really do believe that’s a very significant part of the problem I have.”

Anderson has announced his intent to finish and release a new album this year.

'I Taught Paul Everything He Knows': McCartney Recalls Little Richard

‘Bring It Boys’: Are Powderfinger About To Make A Comeback?