It was once a topic that was 100% off the table. Now, Jesse and Ella Hooper are warming up to the idea of some ‘fresh’ material.

In a recent chat with Noise11.com, Jesse admitted that they’ve “gone from a never to a maybe someday”.

Thing is, what we consider new… isn’t exactly what they consider ‘new’. 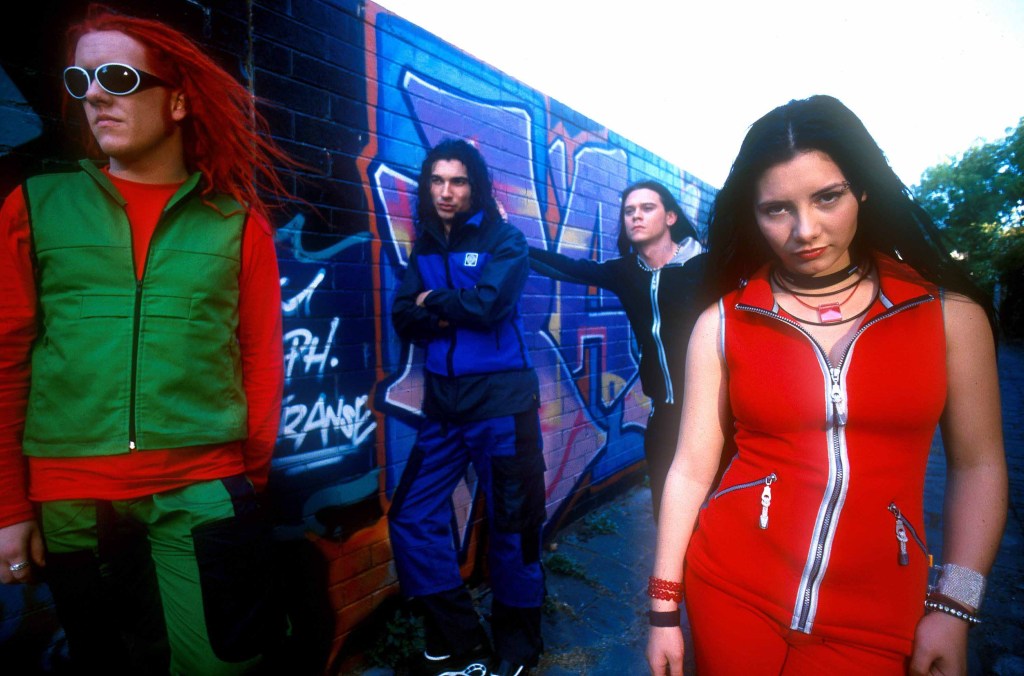 Jesse Hooper, Warren Jenkin, Adam Pedretti and Ella Hooper of Killing Heidi on the set of ‘Mascara’ in 1999.

“We are exploring a ‘Best Of’ option and we might add some unreleased stuff as part of that,” Jesse said.

Yep, Killing Heidi are more likely to go back over unreleased and b-side material than brand spankin’ new tunes.

“We have a lot of songs laying around from back in the day that were never released,” Ella said.

“There were b-sides that I have always been fond of. We are looking at the back catalogue and we are not unopposed to new material, but we are not working on it at the moment”. 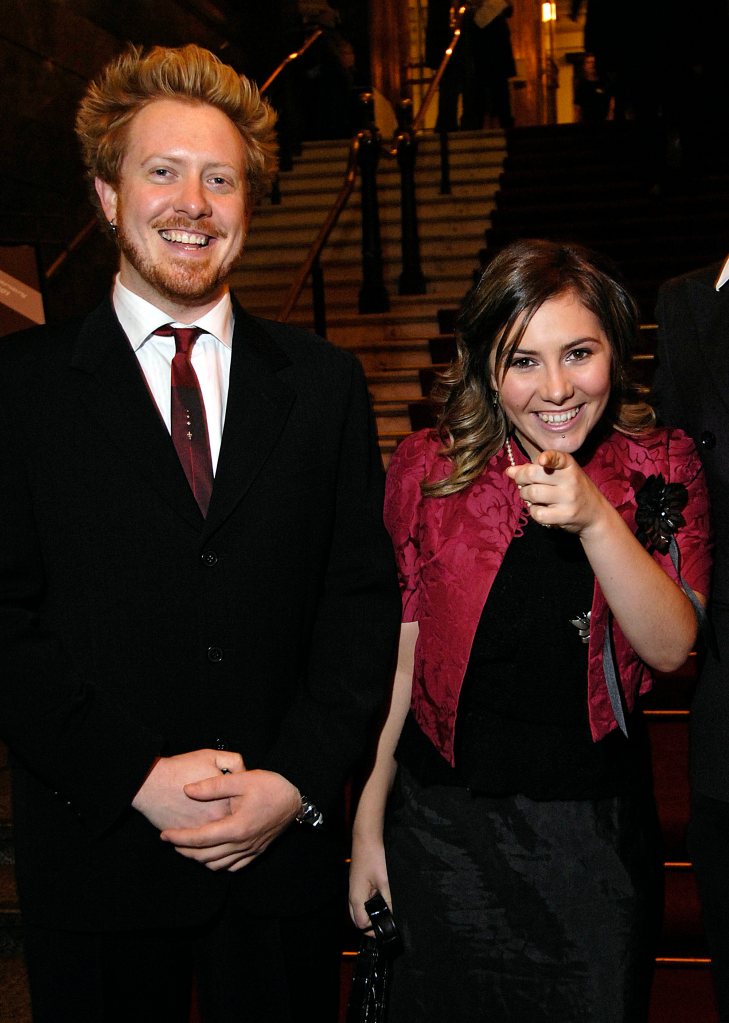 Jesse Hooper and Ella Hooper of Killing Heidi at the APRA Music Awards in 2007.

Ella added that she still has a solo career that she’s “not stopping”, while Jesse is music teacher, producer, community arts developer and a dad.

“We are pretty maxed out,” Ella said. 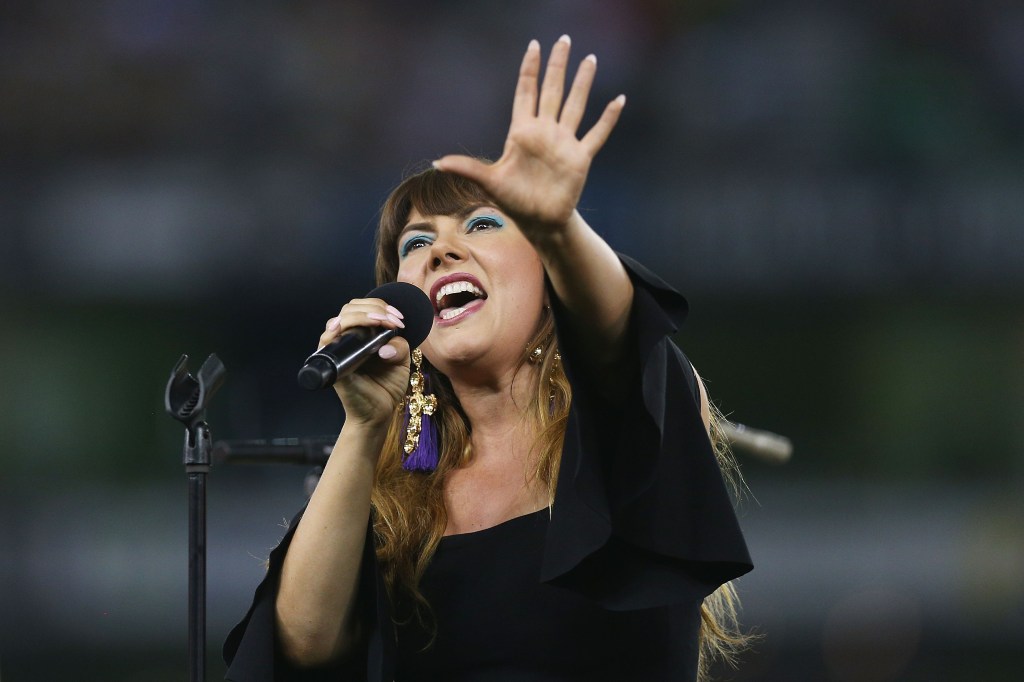 Ella Hooper of Killing Heidi performs during a Big Bash League match in 2017.

She also acknowledged, however, that it’s the fact they don’t have anything new in the pipeline that’s contributed to their resurgence in popularity on the festival circuit.

“Part of the appeal of this revival is that it’s like a party,” Ella said.

“People know all the songs and it’s basically really fun for us to celebrate with songs that people know.

“Adding songs back would be a shift of field to where we are. Who knows? Never say never”.

Missed The Bunch with Clairsy & Lisa? Catch up by clicking play below!
Killing Heidi New Music

KISS Scheduled To Release Biopic Just Before Final Concert Ever