He made the comments while reflecting on the band’s nearly two-decade career with NME on the eve of their eighth studio album – their first in four years – on Friday.

“We know a lot of people would love us to come out with long hair and moustaches, to be the guys from ‘Youth & Young Manhood’ again, but we’re a different band now,” Followill said of the band’s growth.

“There’s always going to be those fun pop song moments reminiscing about youth, but for the most part you have to write from your heart.” 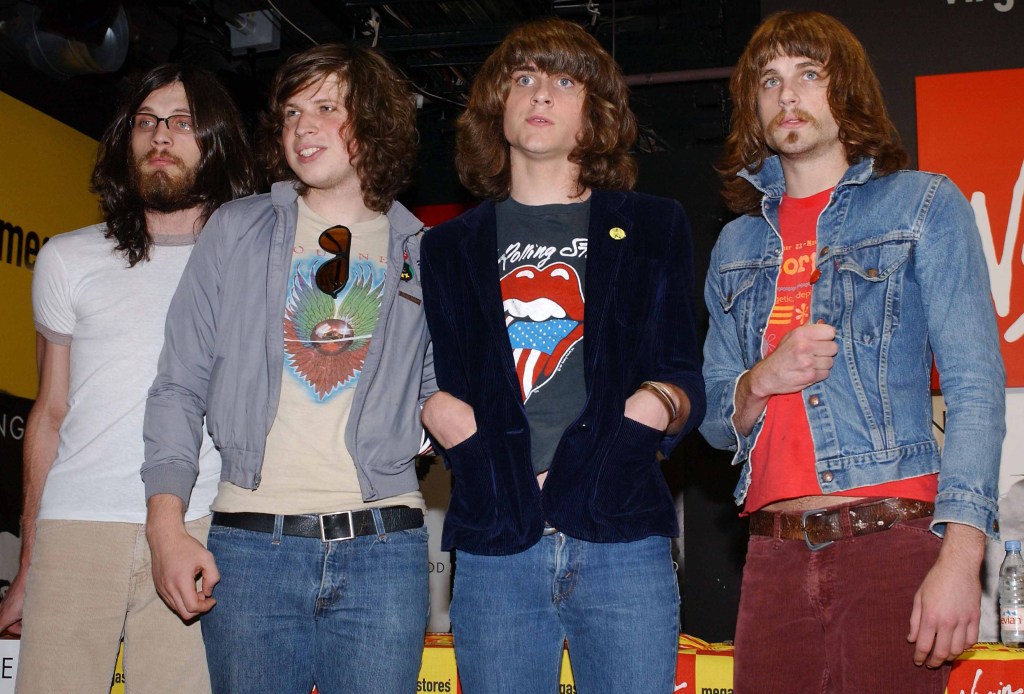 However, he seems to have mixed feelings over the song that propelled Kings of Leon into superstardom: ‘Sex on Fire’.

“There comes a point when you can either be proud of what you’ve accomplished or you can still sit back and be sour over it,” he said.

“My sour side was never because of the music itself; it was because I thought we should have gotten that kind of recognition earlier on in our career.”

When You See Yourself is due out Friday and iHeartRadio are celebrating with an album release party – click here for streaming details.