To put this into some kind of perspective, Neil Young paid tribute to Marvin in the song ‘From Hank to Hendrix’ on his Harvest Moon album.

But while 96FM is celebrating 40 years, Marvin well and truly one-upped us.

This year marks 60 years of ‘The Shadows’, Cliff Richard’s backing band… but also one of the most successful British bands of all time.

Since 1986, Marvin has also lived right under our noses here in Perth.

“How did you meet Cliff Richard?” Lisa asked him. 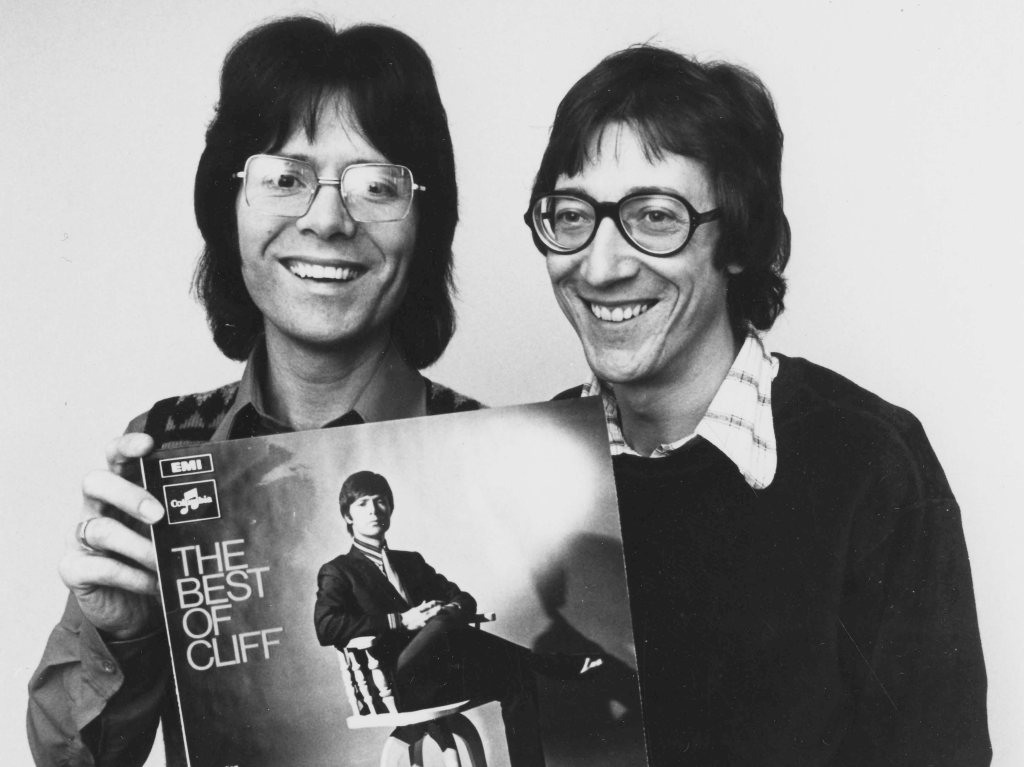 Cliff Richard and Hank Marvin of ‘The Shadows’ in 1973. 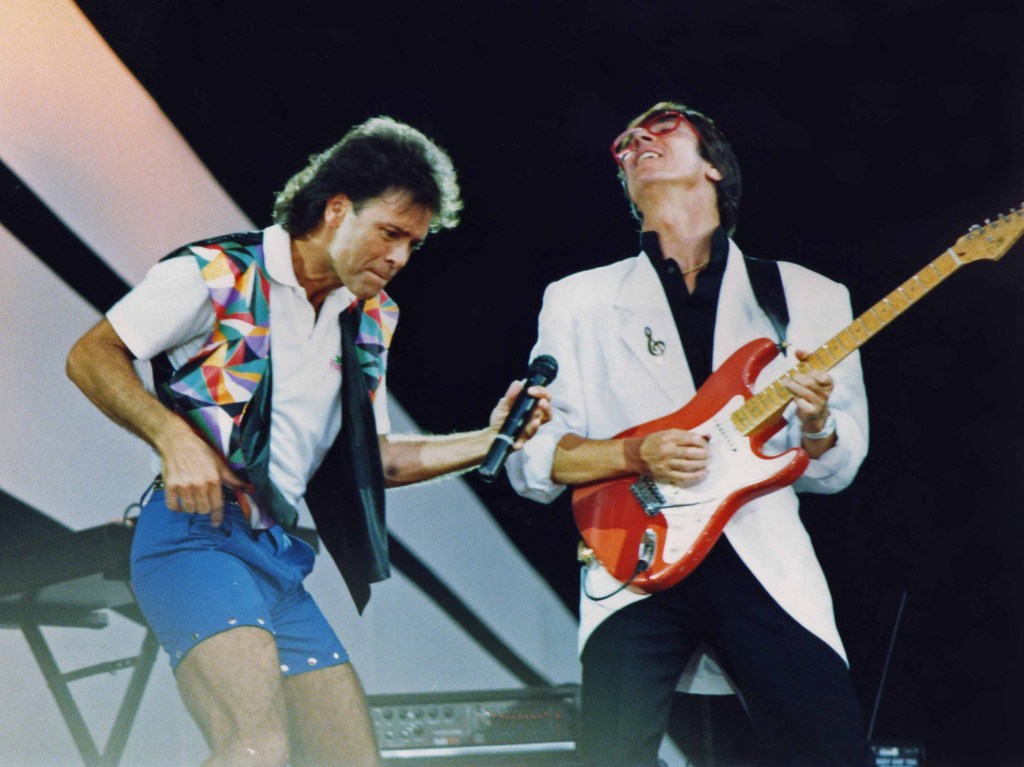 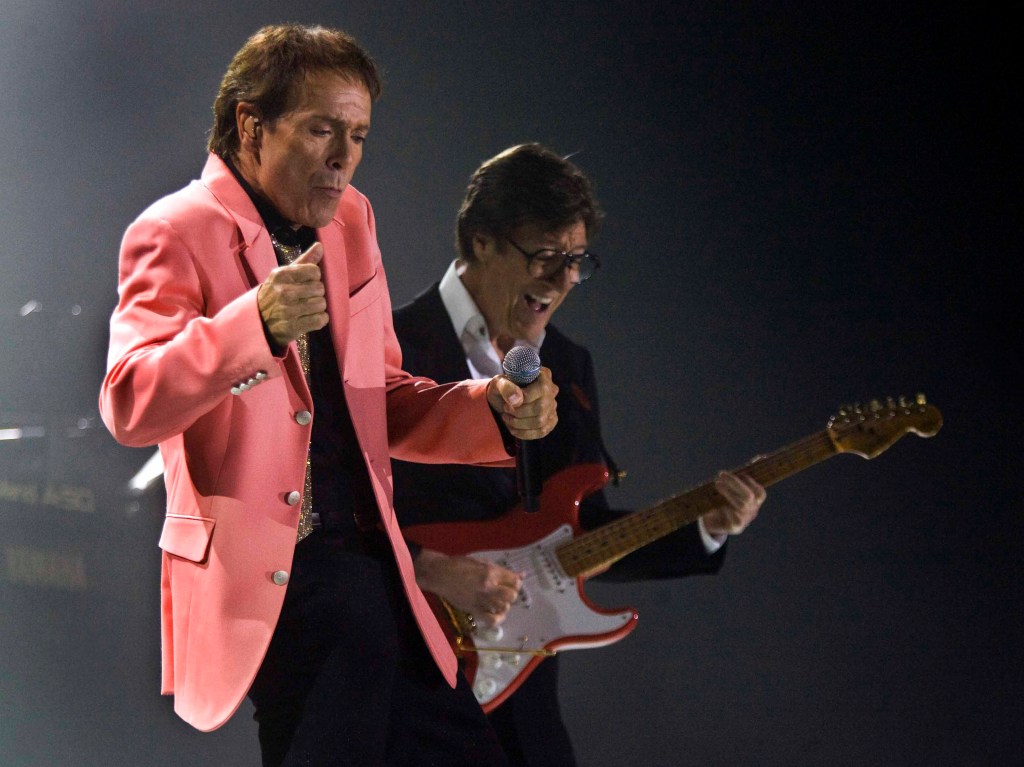 Performing in Rotterdam, Netherlands, in 2009.

Speaking of Fender guitars, want to win one?

Then, each morning, we’ll call one of them back to tell them that, not only have they’ve won a Fender Squier Guitar from Concept Music, they’ve also scored an invite to breakfast with Botica’s Bunch at The Camfield… where we’ll find out who will take home $40,000 cash… and a Volkswagen T-Roc 140TSI Sport!

'We Were Spread Out On The Grass Watching Dire Straits': McGowan's Fave Perth Gig

Freo's own Pav reckons the Eagles are a chance for the GF...