Despite ‘Enter Sandman’ being one of Metallica’s most popular and recognisable tracks, producer Bob Rock wasn’t sold on it when he first heard it.

The opening track and lead single from their self-titled fifth album, was released in 1991 and sold more than a million copies. It also launched Metallica into mainstream radio airplay.

Thing is, in an interview with Gibson TV, Bob Rock admitted he “didn’t get” it. 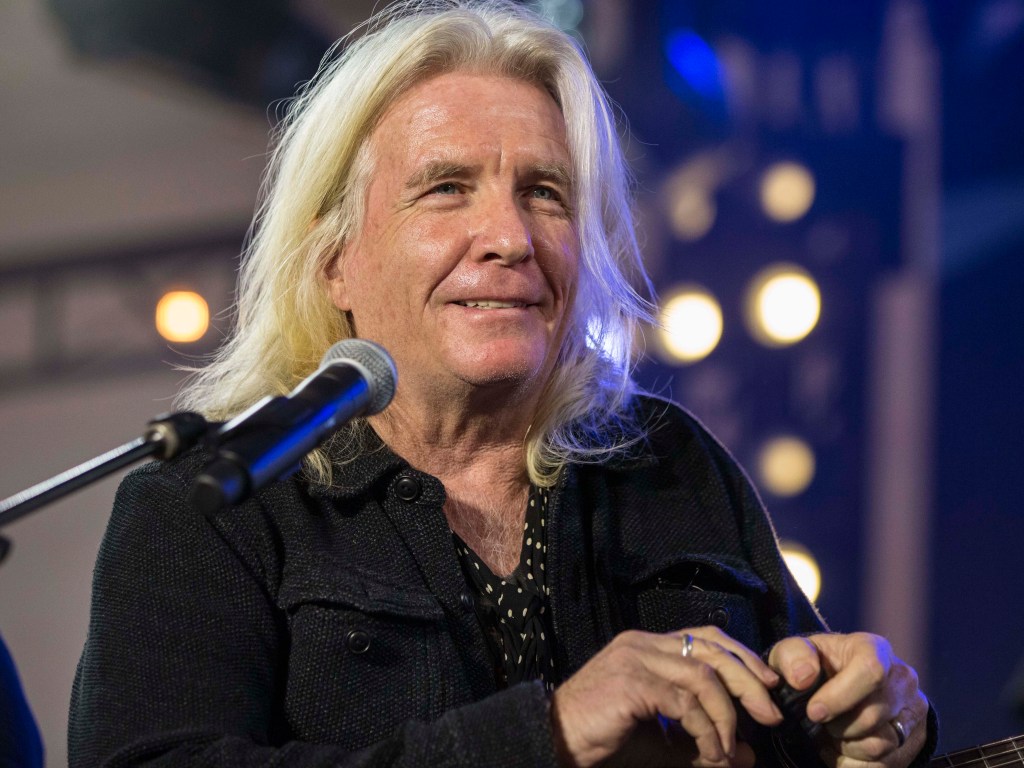 To be fair, the lyrics weren’t there yet and, it wasn’t as up-tempo has other tracks like ‘Holier Than Thou’ – something that just worked better for him.

“[But] what do I know? It ended up being ‘Sandman’ – obviously a good choice.”

Rock also recalled an awkward AF exchange he had with frontman James Hetfield when questioning the band’s frequently-used ‘drop-D’ arrangement. 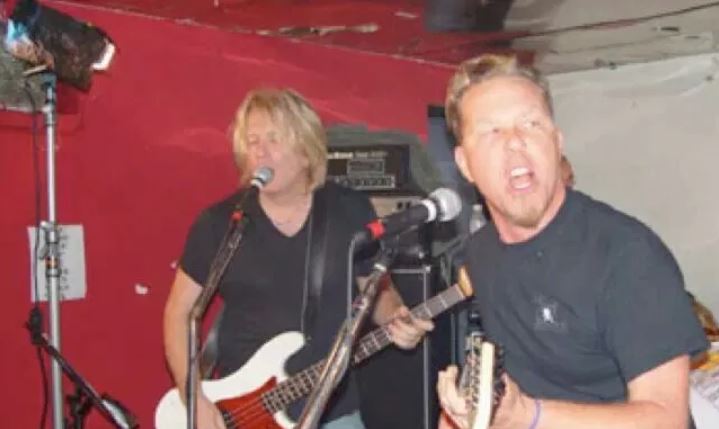 “Maybe six songs in, I noticed that every song was in E,” Rock explained.

The album itself, referred to as the ‘The Black Album’, was the band’s first album to top the Billboard 200 album chart and went on to sell over 16 million copies in the US alone.