Swedish singer Marie Frederiksson, the female half of the top-selling duo Roxette, has died aged 61, her manager says.

Frederiksson formed Roxette with Per Gessle in 1986. The two released their first album the same year and went on to achieve international success in the late 1980s and 1990s.

Frederiksson has had a long battle with cancer beginning in 2002, when she was diagnosed with a brain tumour.

She died on Monday after a 17-year battle with cancer, manager Marie Dimberg said in a statement on Tuesday. 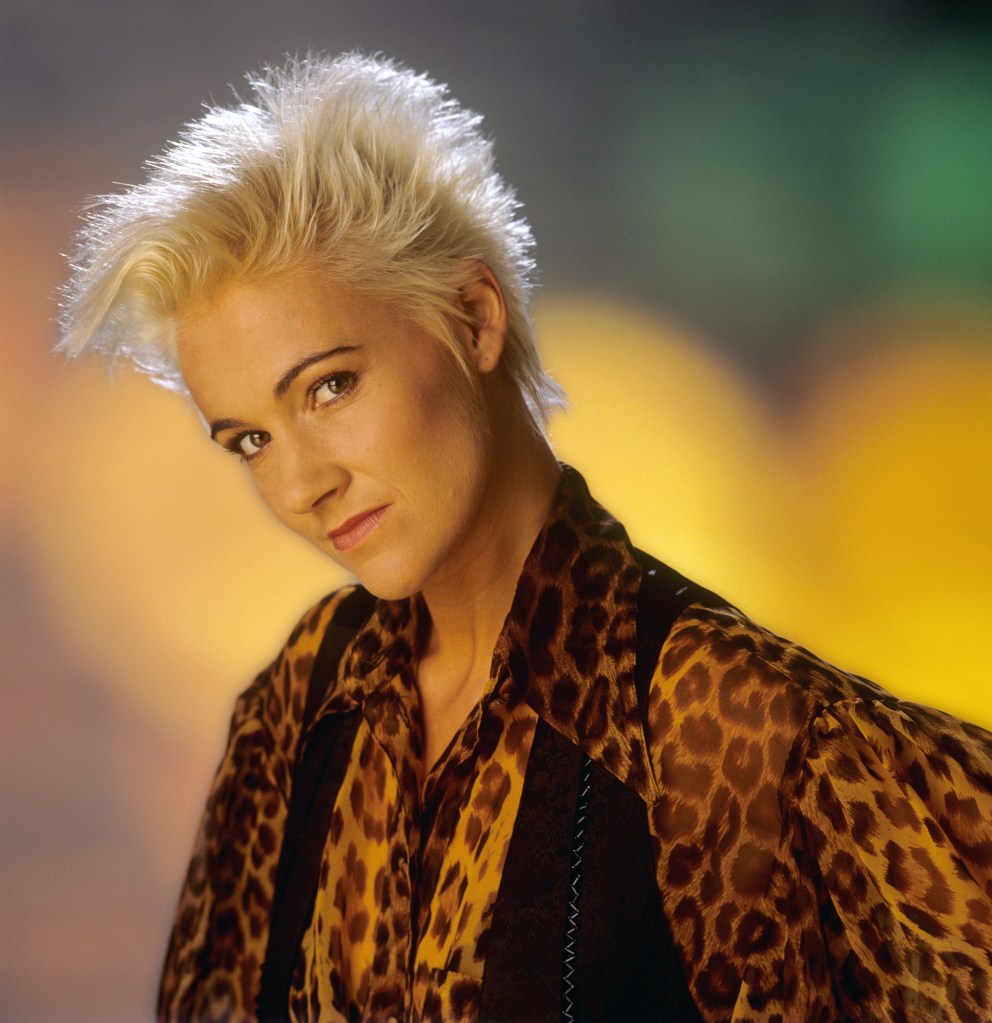 Roxette’s debut single Neverending Love scored success in Sweden in 1986 and three years later, the duo made their mark internationally with the single The Look from their second album Look Sharp!

It was their first No.1 single on Billboard’s Hot 100 chart. Others included Listen To Your Heart, It Must Have Been Love, and Joyride.

Roxette racked up sales of more than 80 million records and made several world tours, where Fredriksson’s unique stage presence was lauded.

After initially successfully battling the tumour, undergoing radiation treatment, she continued to have health problems. In 2016, she was advised to quit touring.

“Thank you, Marie, thanks for everything. You were an outstanding musician, a master of the voice, an amazing performer,” Gessle said after the news broke.

“Thanks for painting my black and white songs in the most beautiful colours. You were the most wonderful friend for over 40 years,” he added.

In addition to her work with Roxette, Frederiksson also had a successful solo carrier with a number of hits in her native Sweden.

She released her last solo album NU in 2013 with material in Swedish. It was produced by her husband Mikael Bolyos, whom she married in 1994. They have two children, Josefin and Oscar.

Mötley Crüe Announce 'Stadium Tour' Lineup, And Far Out, It's A Doozy

How Mental As Anything's 'Greedy' Smith Got His Name