Billy Idol’s ‘Cradle Of Love’ was one of the most popular music videos of the early 90s, scoring a swag of nominations and awards… and it almost never got made.

In February 1990, Idol was riding his motorcycle when he ran a stop sign and collided with a car, which nearly cost him a leg.

His recovery, which included learning to walk again, cost him key roles in both The Doors (his part was reduced to a much smaller one) and Terminator 2: Judgement Day… and a major rethinking of his next single.

In May that same year, Charmed Life was released, and a video for the single ‘Cradle of Love’ had to be shot.

“I was out of the hospital, but I was unable to walk without crutches,” Idol recalled in his 2014 autobiography Dancing With Myself. “How the hell could I perform in a video?”

Enter David Fincher (otherwise known as the genius behind future stuff like Fight Club (1999), The Curious Case of Benjamin Button (2008) and The Social Network (2011) and, more recently, the Netflix hit, Mindhunter) 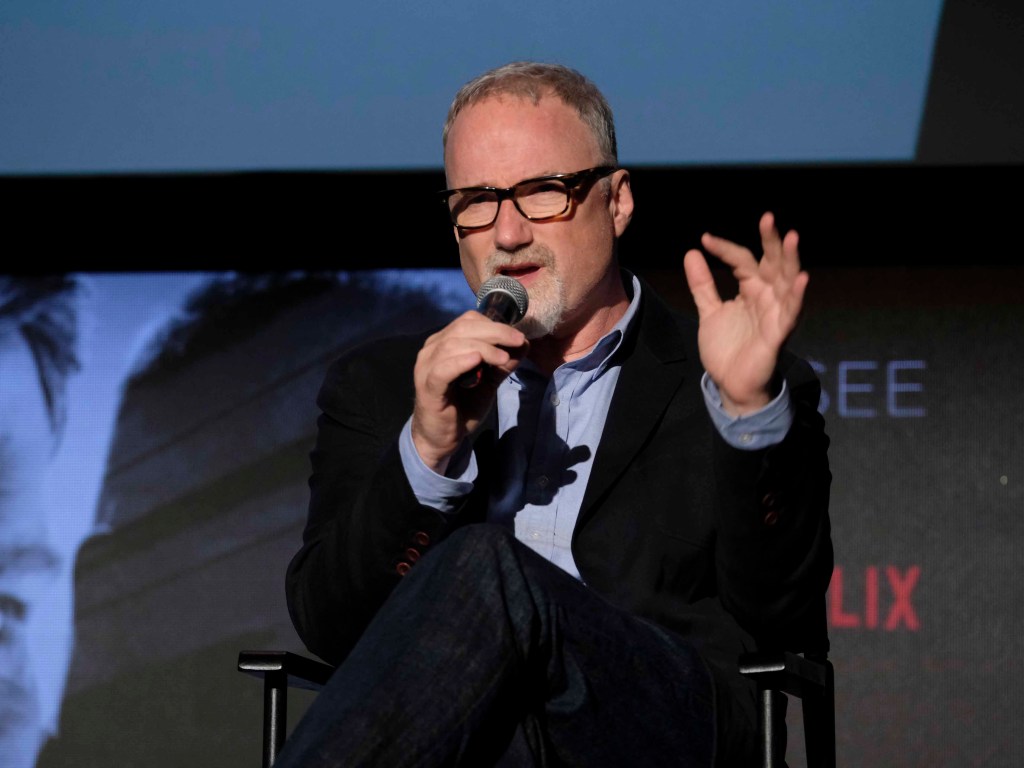 “Tony [Idol’s manager] explained to David that he would have to figure out a way to make it work without having me dance around on crutches,” Idol recalled.

“The next day David called Tony and said he had a concept that would overcome my handicap. Boy, was I curious to find out what it was!”

The idea was that a young woman would enter the apartment of her neighbour – an older businessman-type – and seduce him while dancing to the song. (which seems a little pervy these days but hey, this was the 90s)

Thing is, Idol would appear in large painting frames throughout the apartment, meaning he could be shot from the waist-up.

Stevie Nicks Has Big Plans Based On The 1975 Hit ‘Rhiannon’

The Wild Rumour That The CIA Wrote Scorpions’ 1990 Hit, ‘Wind Of Change’