It was the early 1970s and Tana Douglas, a teenager, was living in Sydney’s Kings Cross… and she was pretty keen to leave. 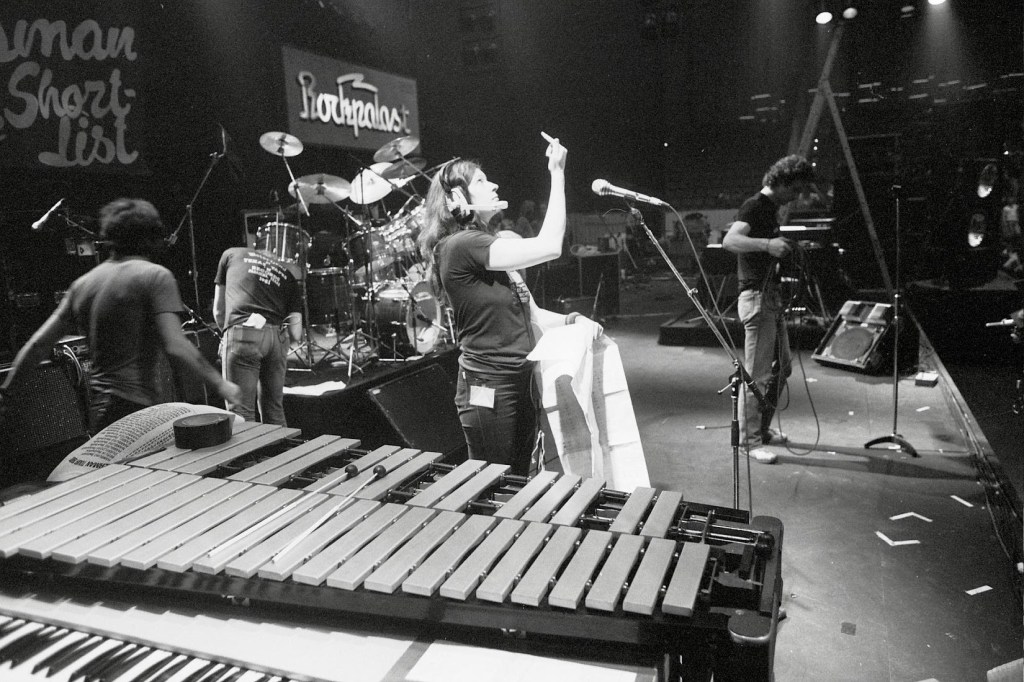 This was just one of the incredible stories that Tana Douglas, rock’s first female roadie, told Botica’s Bunch.

In her new book, LOUD, Tana grabs the reader’s hand and takes them on her journey, from lighting to logistics with music heavyweights such as Status Quo, The WHO, Ozzy Osbourne, Whitesnake, The Police, Elton John, Iggy Pop, Luther Vandross, Ice-T, Ice Cube, Lenny Kravitz, Pearl Jam, the Red Hot Chili Peppers… and of course, Accadacca. 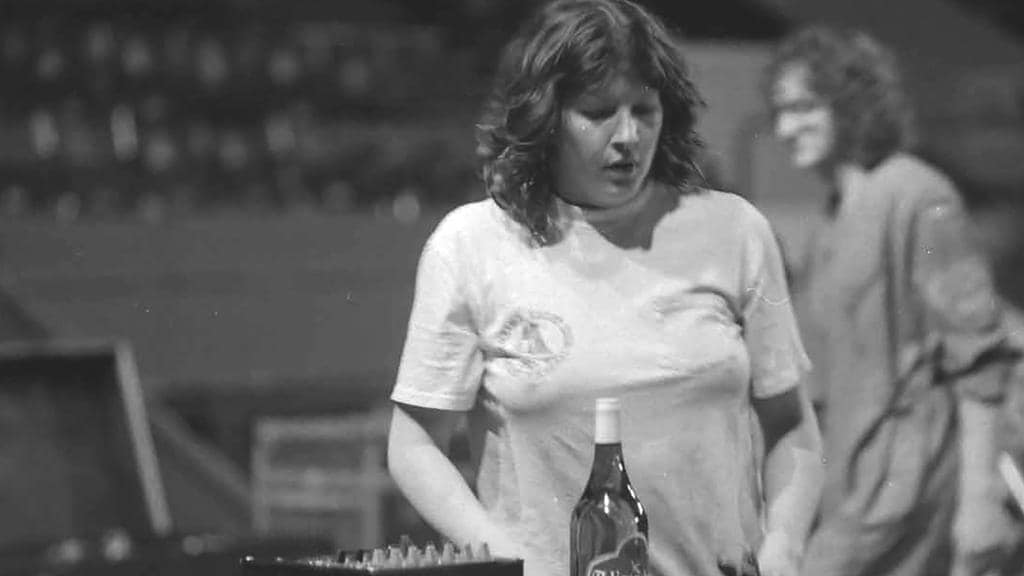 This'll be the toughest conference call of the week...