For more than 40 years, once a year, the village of Werchter, Belgium, gets the full Glastonbury treatment with a huge festival called Rock Werchter.

However, over the years, another festival sprouted from the original Rock Werchter – it’s called the TW Classic.

It’s not as hectic and huge – but that’s the appeal.

Firstly, a quick lesson: The ‘TW’ in the TW Classic stands for Torhout-Werchter, which is pronounced “Tor-Howt-Veck-Ter” in Dutch. 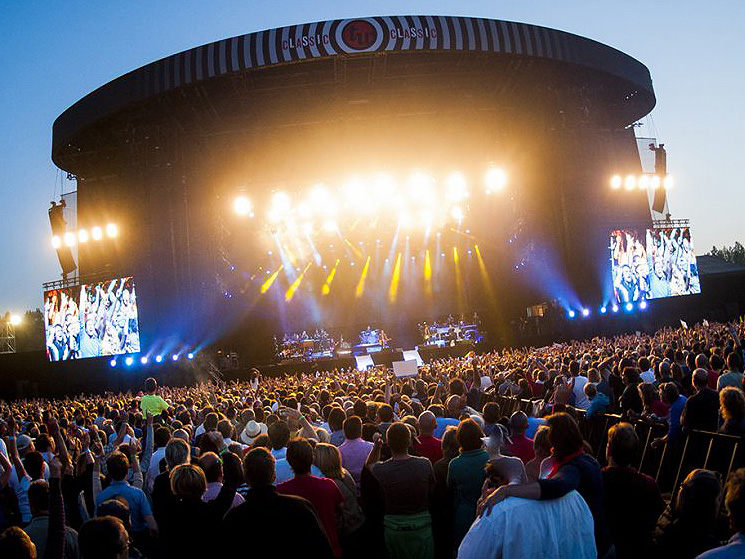 They called it a ‘tried and tested recipe’: a single stage and a select group of artists with a proven track record.

So, you’re getting a sure thing.

This year? It’s all killer and absolutely no filler…in fact, The Killers are on the bill.

So are Crowded House and *deep breath* Sir Paul McCartney!

And we want to send you there as part of 96FM’s Tour De Europe!

Yep, you and a mate could be heading to Belgium to see Sir Paul, Crowded House and The Killers at the TW Classic.

But that’s just the beginning!

AC/DC's First Album Was Released On This Day, 45 Years Ago