Def Leppard’s Joe Elliot has opened up about why the band decided to keep Rick Allen on as their drummer after his arm was severed in a car crash.

The pair were discussing band members being fired when Elliot explained why his band didn’t dismiss Rick Allen despite him having his left arm amputated in 1984 after a car crash.

“When Rick lost his arm, the way we’d become even then… we were so tight that we were like, ‘You don’t kick your brother out your family if he has an accident,” Elliot said. 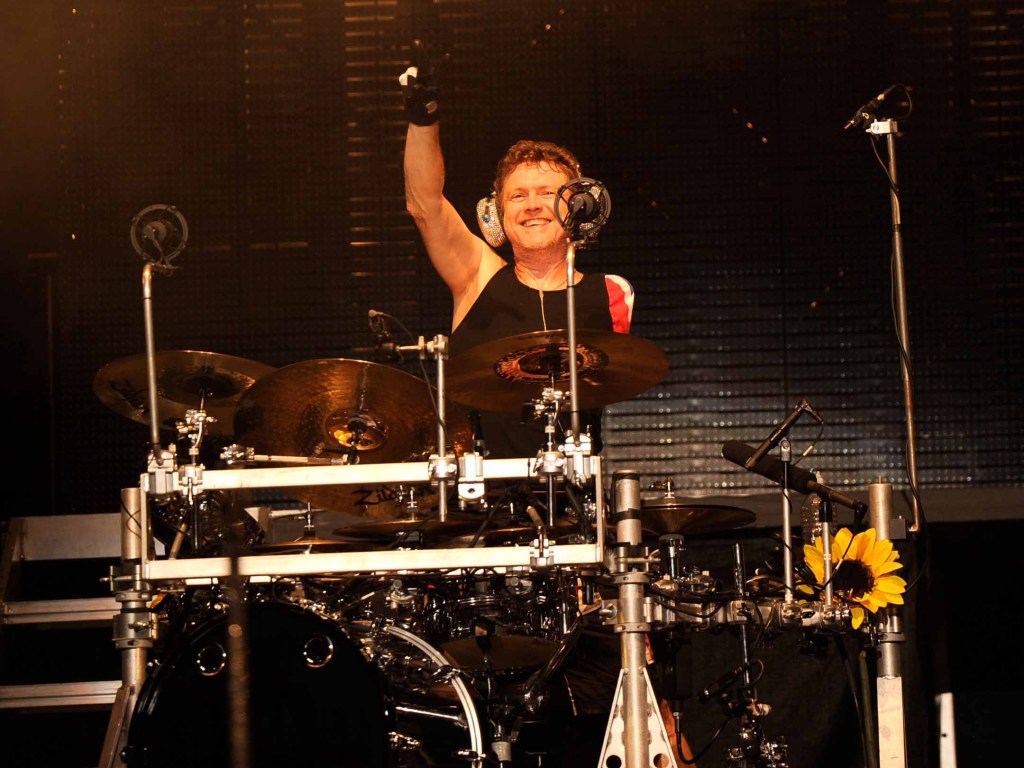 Hagar remarked on how “cool” that was of Def Lep.

Although he didn’t name them directly in the clip, Hagar shared his experience of being let go by two bands – Van Halen and Montrose.

“I mean, I’ve been thrown out of so many bands… you go all the way with these people to the top, sell gazillions [of] records, so all this stuff. Then all of a sudden they throw you out… for some ego trip or something.”

“Especially those two bands,” Elliott interjected. Two of my favourites.”

Ronnie Montrose – who passed away in 2012 – was quoted in a book laughing about the split.

“We have a longstanding joke now, because I did fire him from the Montrose band for some of the same reasons that I left the Edgar Winter Group,” he had said.

“He was onto his own thing and had many more things that he wanted to do as a band leader than he could do in our format. Same thing that I did with Edgar. One of the running jokes is that it took Van Halen a lot longer than it took me to fire him!”

Foo Fighters’ Drummer Teaches The Drums In Less Than 60 Seconds