Red Hot Chili Peppers’ Flea took out some of the “best parts” of his memoir because he wanted to side-step the “shock value” path.

Acid for the Children details a “chaotic childhood full of fun, danger, misadventure and mayhem” according to the BBC.

And for those who want a book about the Chili Peppers… you’re going to be disappointed, it ends as the band starts.

“I thought if I wrote a book about the Chili Peppers, it’d be like cheating,” he said. 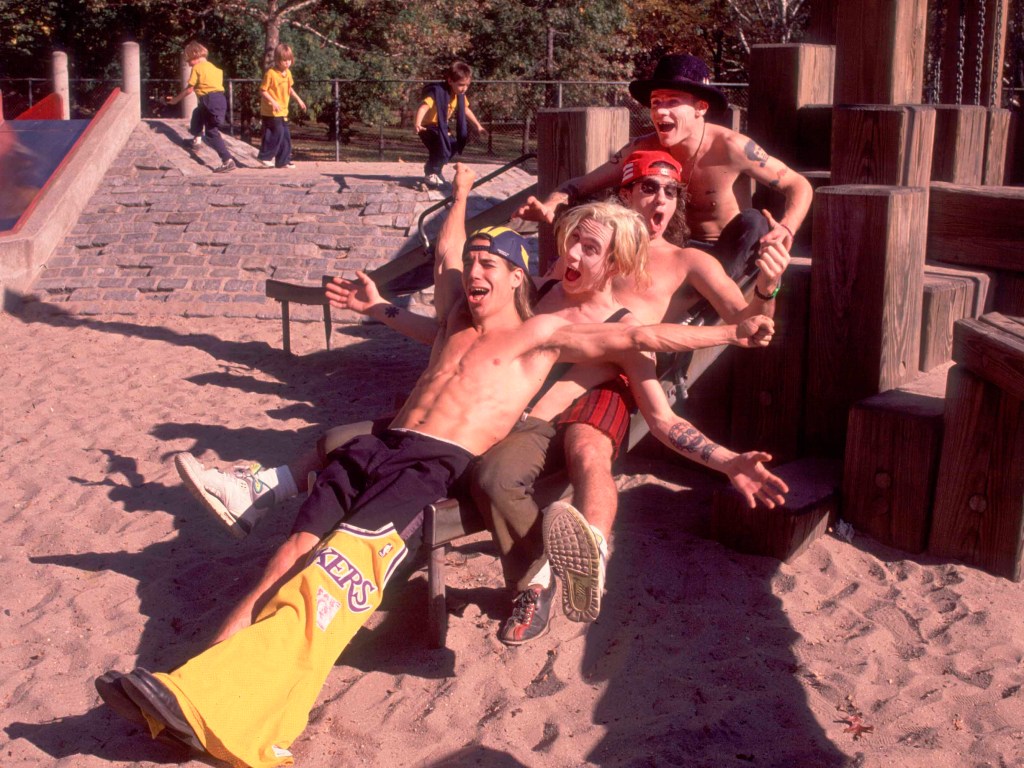 Flea felt that the story should be about him and not his success.

“If I could write a book about my childhood that could exist on its own merits, without the band, then I deserved to write a book. That was the challenge I set for myself.”

“I knew that no matter how skilled of a writer or clumsy of a writer I would be, [if] I just wrote the best I could, the book would only have any value at all … if I was completely honest,” Flea told Forbes.

“And in the editing of it, I took out a lot of stories that were great stories, they’re wild and entertaining, and I wrote them well, and they’re some of my best parts. 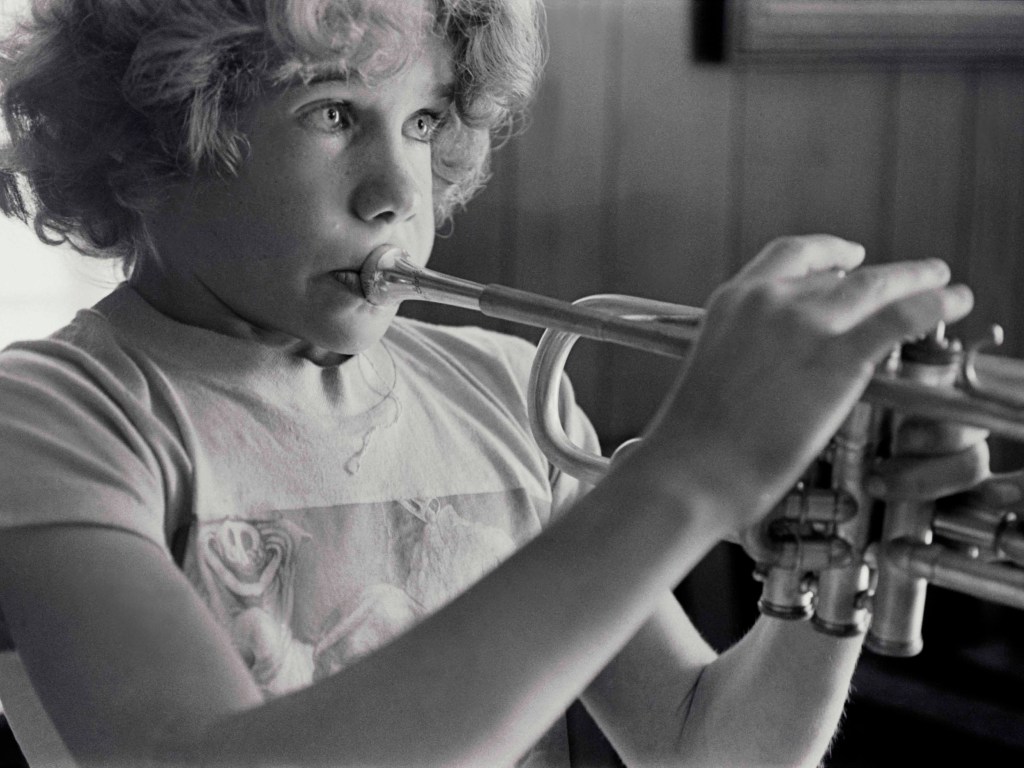 Flea was a gifted trumpeter as a child.

Among the stories of his formative years, is the one about him learning the bass – he had one lesson.

He was told to pluck the strings with two fingers “alternately, like they were walking,” and three weeks later, Flea was making his stage debut with Anthym.

“I’ve never been very technical… I came at it more from jamming and creating rhythms that were unlike anyone else’s,” he said.

“I would be drooling because I was so lost in it.” 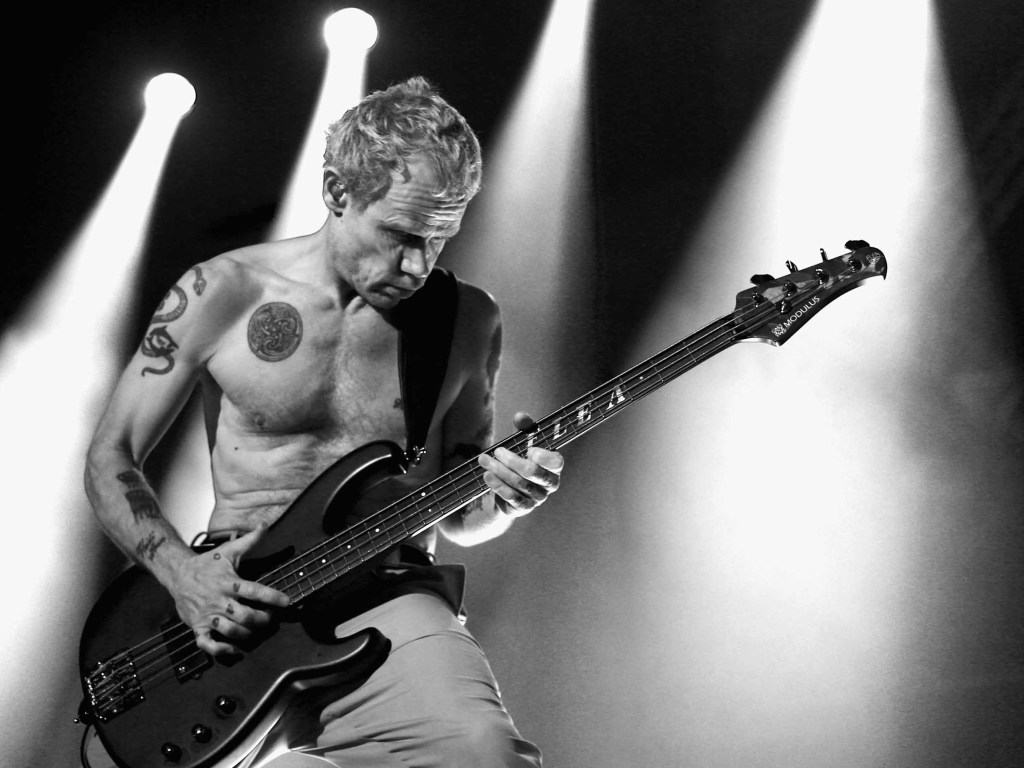 Acid For The Children is out now.

George Michael Has A Brand New Single Out Now