It all started with a copy of 1979’s Roadstar by Peter Rabbitt.

UK man Steve Goldman, 55, bought the vinyl purely because it had such a weird cover, featuring the band’s faces superimposed onto rabbits. 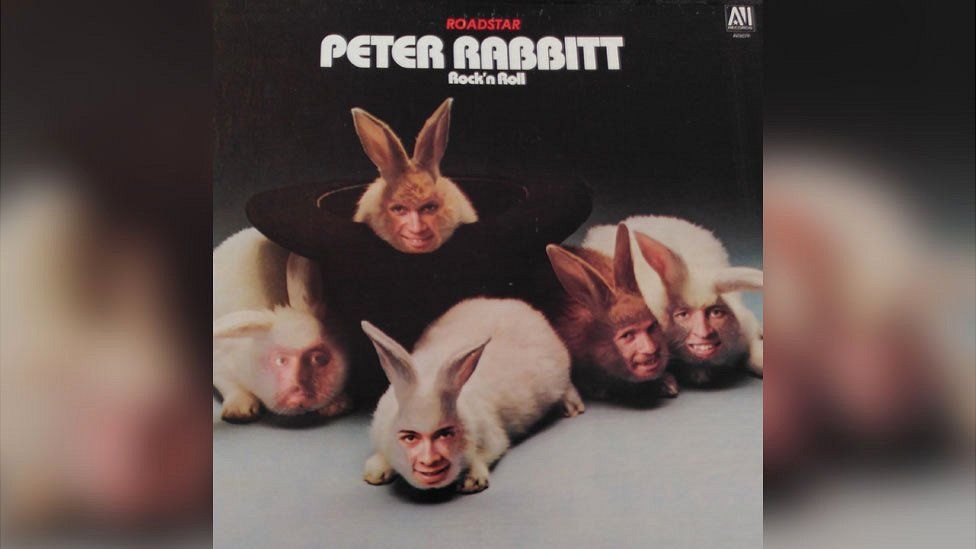 “Somehow, I lost it over the years and had never been able to find another copy,” he told BBC.

Decades later, he was able to track it down again using a website dedicated to obscure vinyl records.

“I was off,” he said. “I remember the moment I said to my kids, ‘I’m going to start collecting dreadful album covers’, that was five years ago.”

Since then, he has collected more than 200 examples of truly terrible 12-inch cover art, which will be put on display this week.

His first rule was that “it has to make me laugh”. 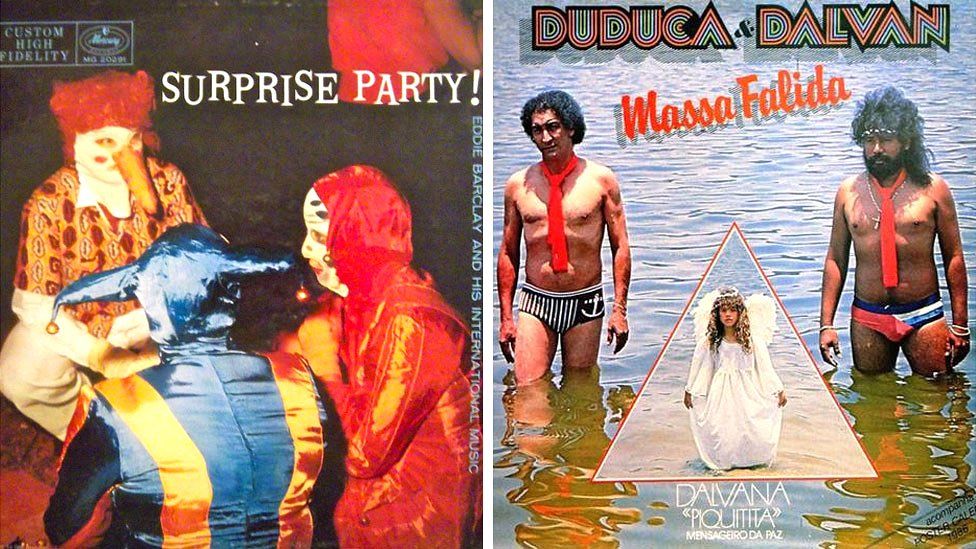 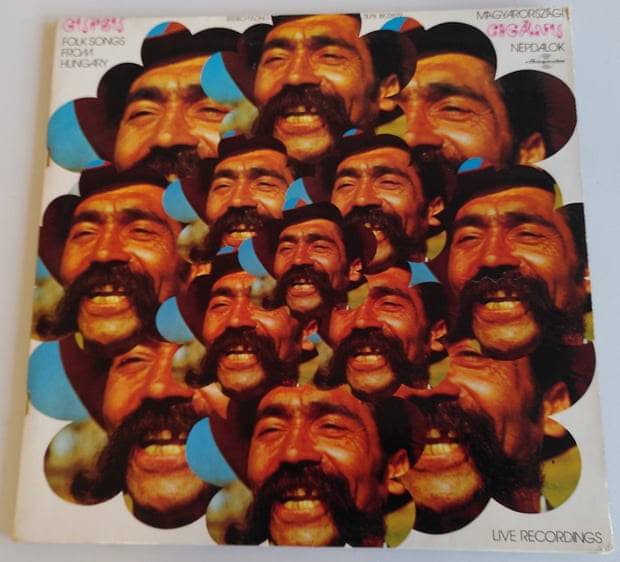 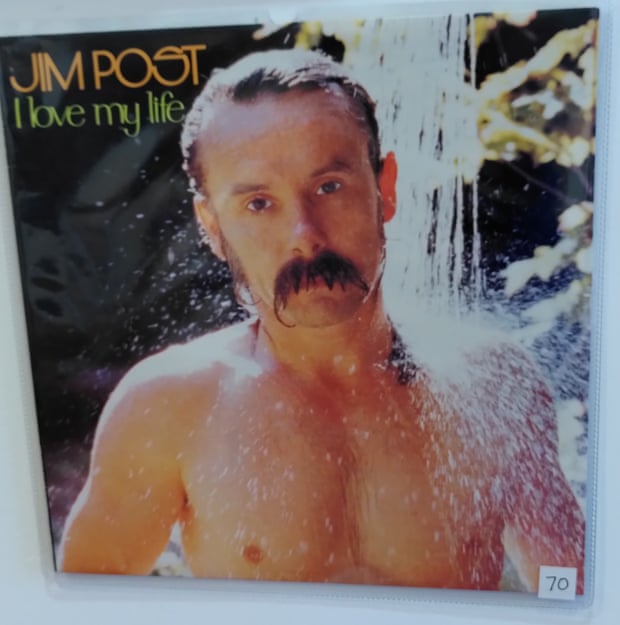 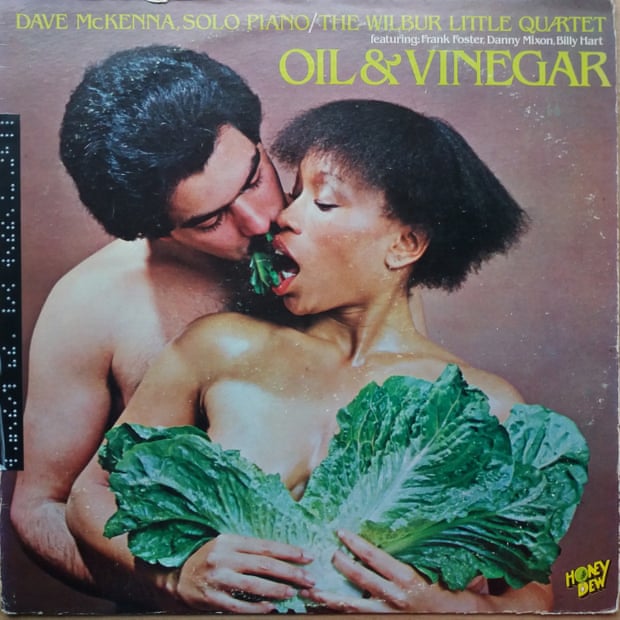