Foo Fighters drummer Taylor Hawkins expects the band will start on a new album at the end of their current UK tour, which wraps this month. 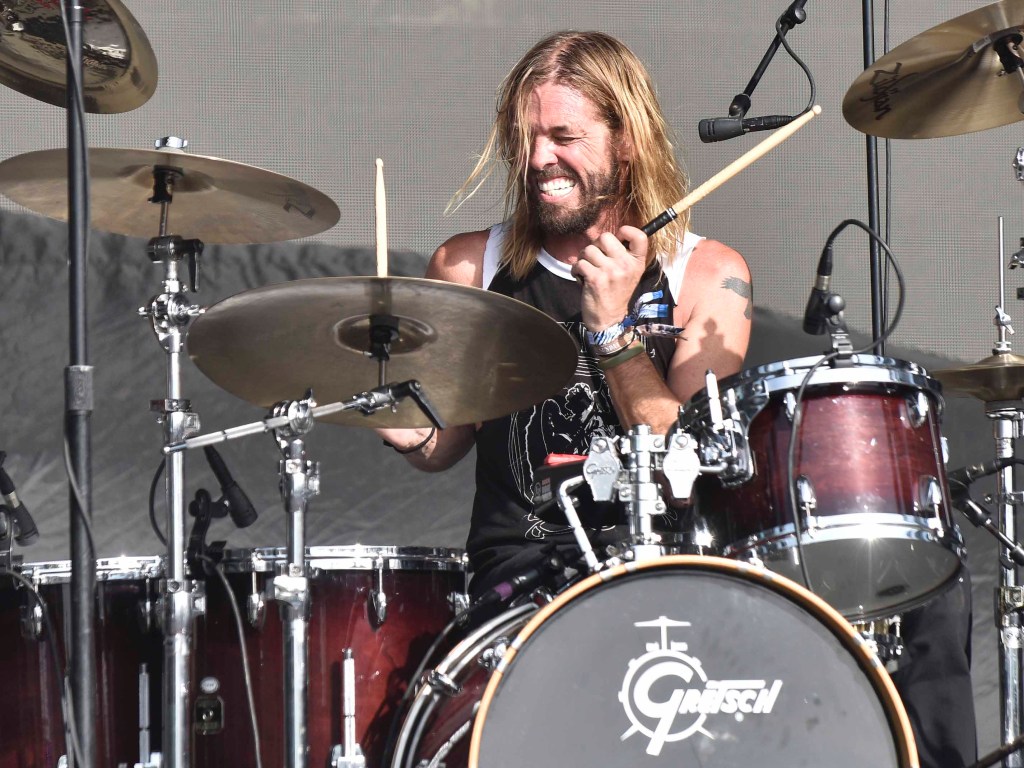 “From what I’ve heard from our fearless leader Dave Grohl, he has a lot of demos that he’s worked on,” Hawkins told Rock Sound.

“I think we’ll start once this tour is over, this little UK-ish run, I think not too soon after that, we’ll start the process of putting the songs together as a band.”

“It’s a long process. We do a lot of demoing and stuff. … I think we’ll have a new record by next year – we should.” 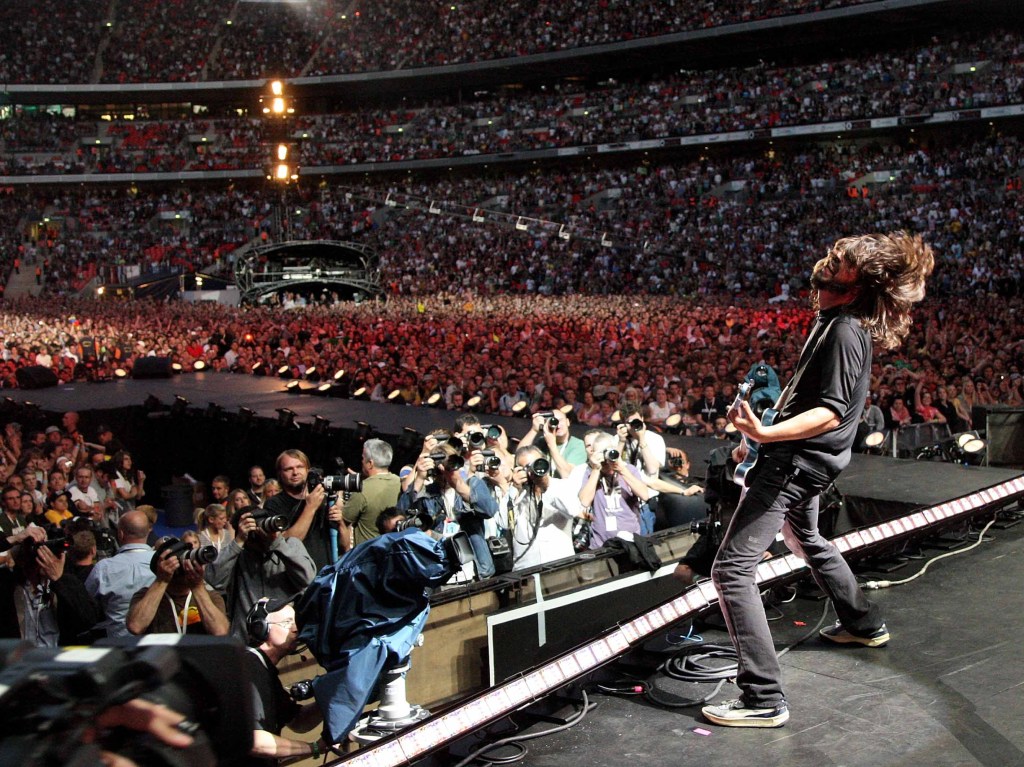 Their last album, Concrete and Gold, was released in 2017.