A fan’s question to Nick Cave about dealing with loss has resulted in The Bad Seeds frontman to express his own grief over his son.

Cave’s son, Arthur, was just 15 when he fell from a cliff in Ovingdean Gap in the English seaside town of Brighton in 2015.

US fan Cynthia posed the question via Cave’s website, The Red Hand Files, and asked whether Cave ever felt that Arthur was with him or his wife, Susie Bick, and communicating in some way.

“I have experienced the death of my father, my sister, and my first love in the past few years and feel that I have some communication with them, mostly through dreams. They are helping me,” she wrote.

Cave thanked the fan for her “beautiful question”, saying he did feel his son’s presence all the time. 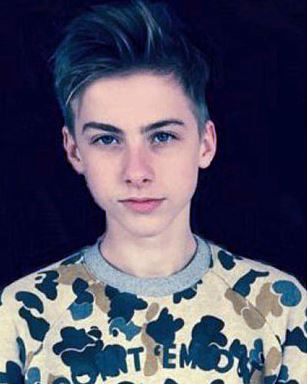 Cave explained that Arthur visits Susie in her sleep, speaks to her and comforts her.

He also described grief as a non-negotiable, terrible reminder of the depths of love.

“Dread grief trails bright phantoms in its wake. These spirits are ideas, essentially. They are our stunned imaginations reawakening after the calamity.”

He said the voices we hear from the dead are willed into existence by our imaginations, which become “spirit guides” that lead mourners out of a dark place.

“We are tiny, trembling clusters of atoms subsumed within grief’s awesome presence,” he wrote.

“It occupies the core of our being and extends through our fingers to the limits of the universe. Within that whirling gyre all manner of madnesses exist; ghosts and spirits and dream visitations, and everything else that we, in our anguish, will into existence.

“These are precious gifts that are as valid and as real as we need them to be. They are the spirit guides that lead us out of the darkness.”

You can read the full exchange  here