While a documentary about the Bee Gees was released late last year, a biopic on brothers Barry, Maurice and Robin Gibb is well on its way.

Kenneth Branagh is directing… and our very own Ben Elton is writing it. Like right now. In Freo. 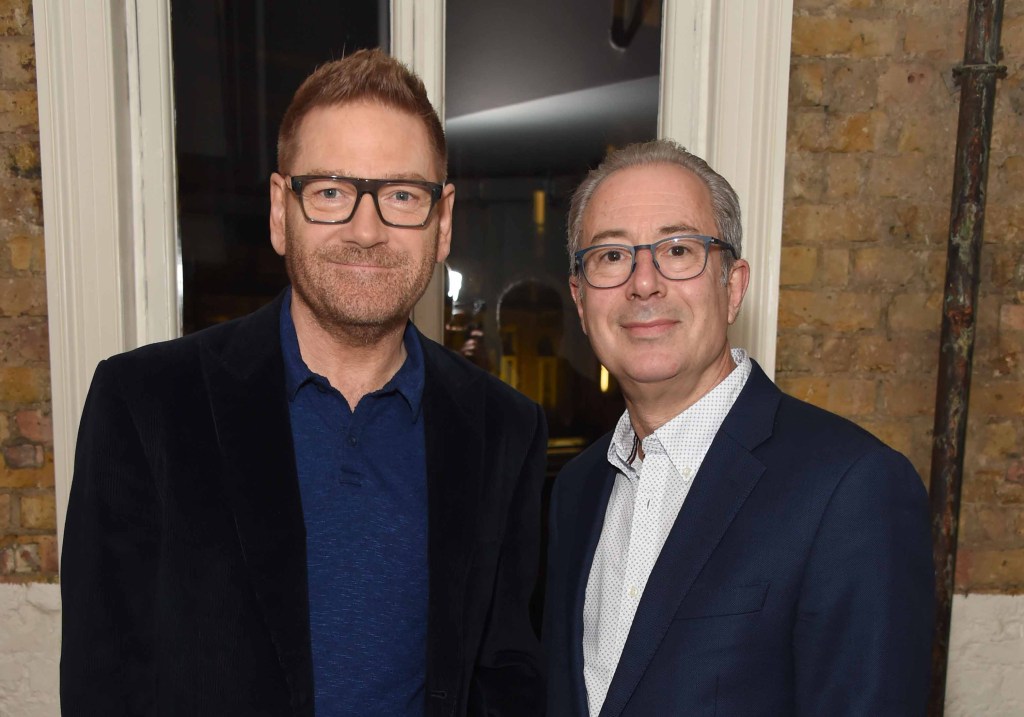 He couldn’t divulge anything when we last spoke to him but, now that the cat’s out of the bag, he gave The Bunch the scoop…

Advertisement
Advertisement
Missed The Bunch with Clairsy & Lisa? Catch up by clicking play below!
biopic The Bee Gees the bunch

It's not from overuse!

Loved Hearing Fred Botica's Incredible Stories This Week? They're All Here In One Place