After six years at Litchfield Penitentiary, Netflix’s groundbreaking hit series ‘Orange is The New Black’ is coming to an end.

In its final season, the ladies of Litchfield come to terms with the fact that prison has changed them forever. Piper struggles with life on the outside, while life in Max, as corrupt and unjust as ever, goes on without her.

Taystee’s friendship with Cindy still hangs in the balance as her life sentence looms, Gloria and her kitchen staff are confronted by the hard truth of Polycon’s newest profit stream, while others chase drugs or dreams and grapple with the reality of their place in this world.

The international streaming giant announced the seventh and final season will launch globally on Friday, July 26. They also shared a bunch exclusive images teasing what to expect. 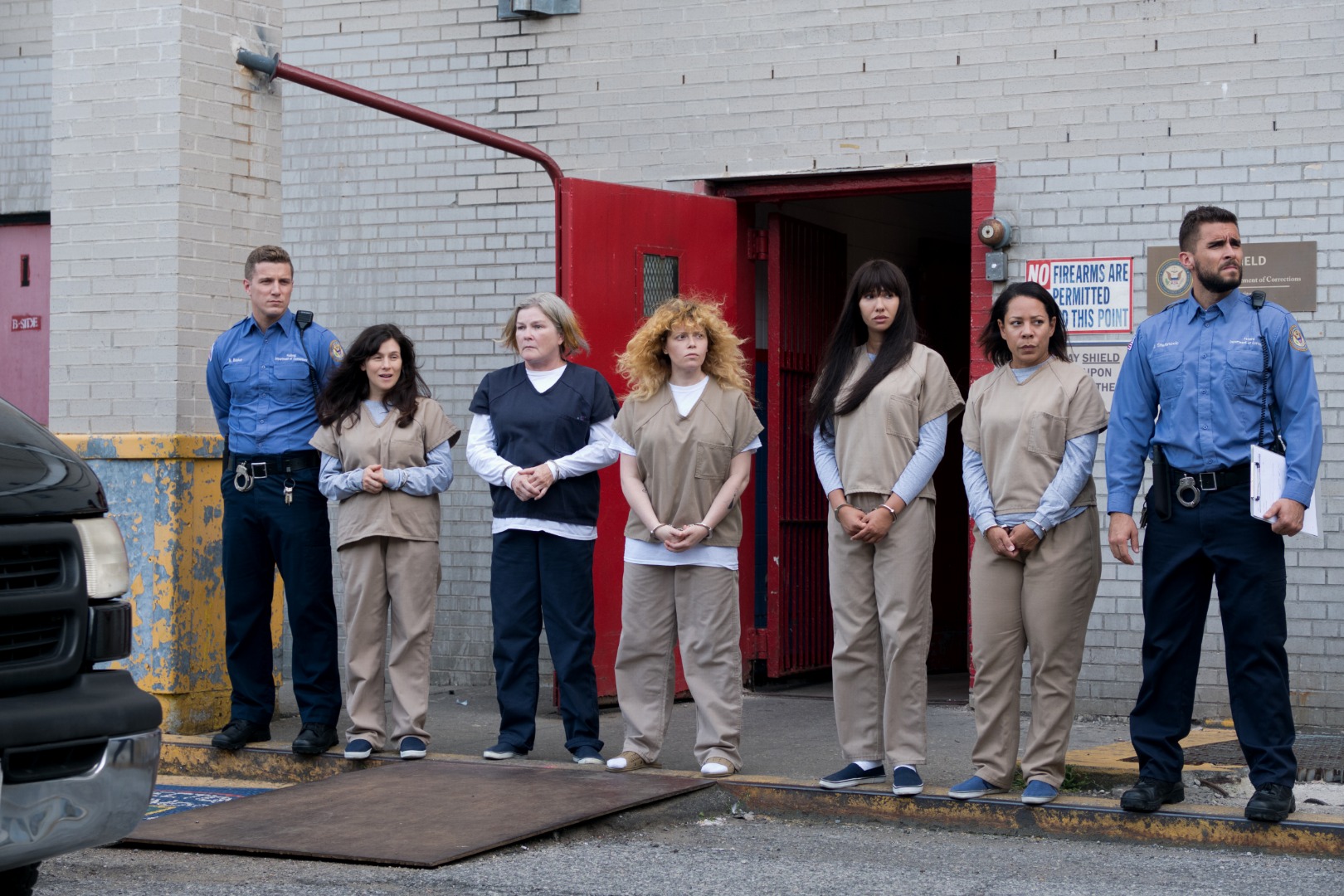 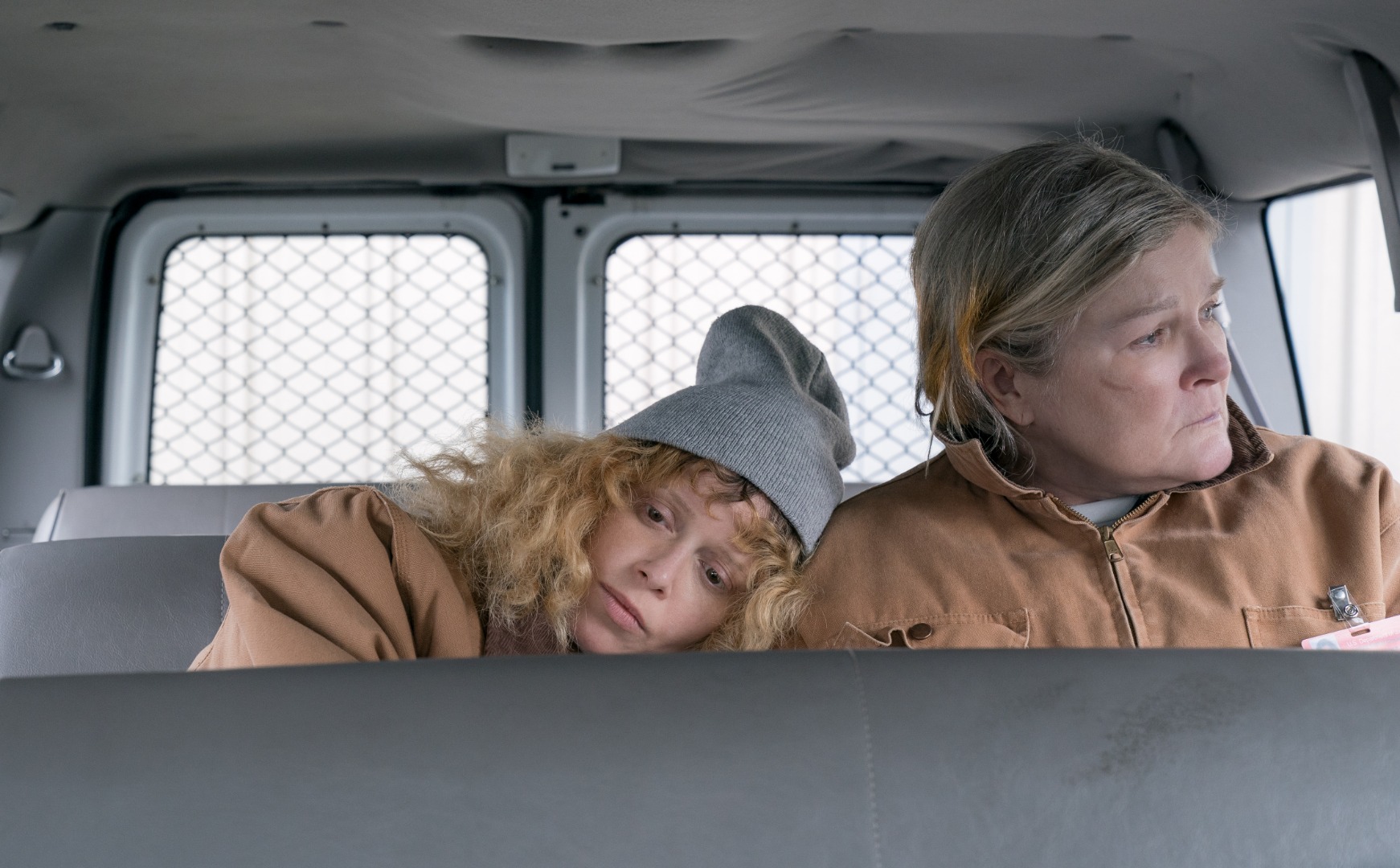 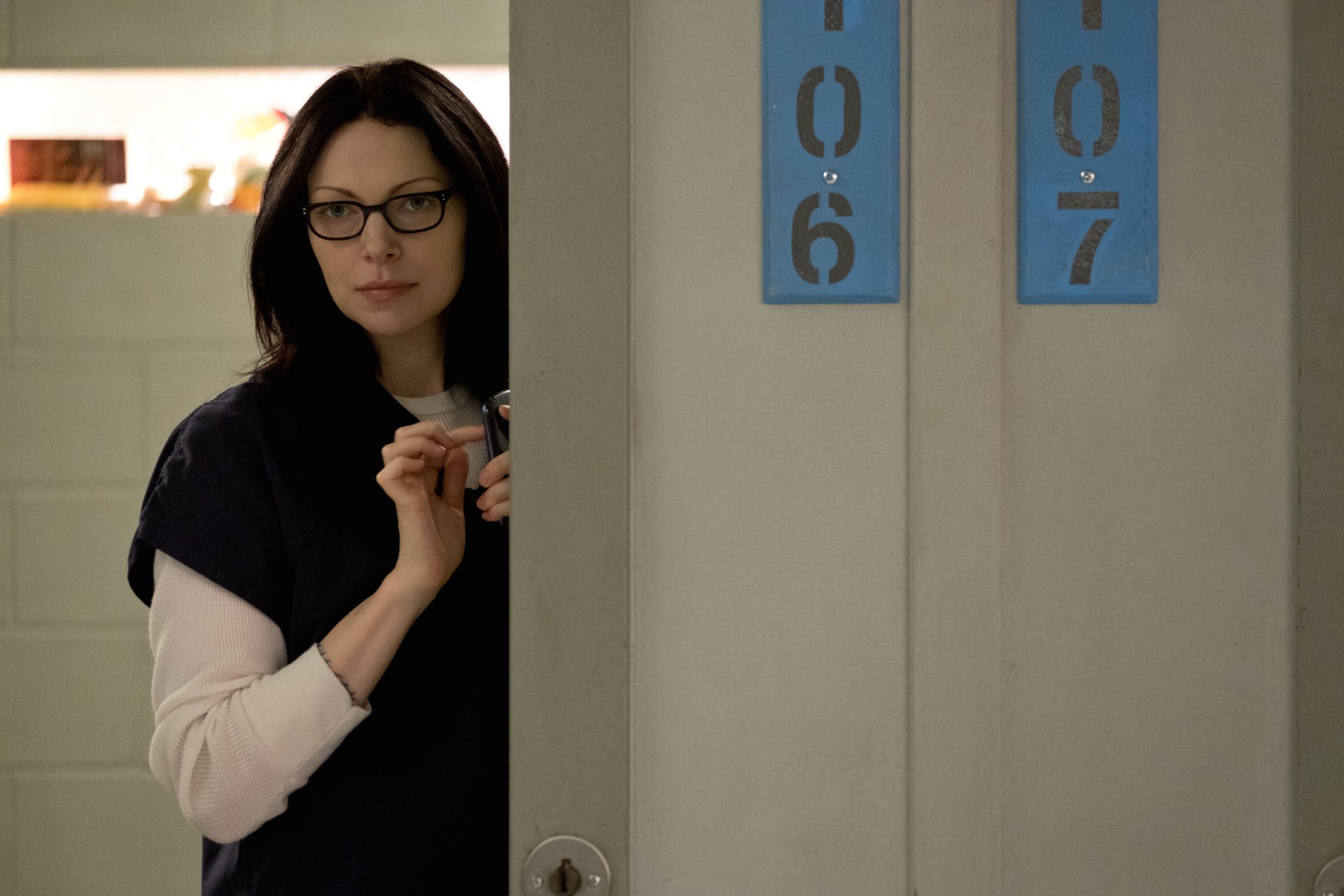 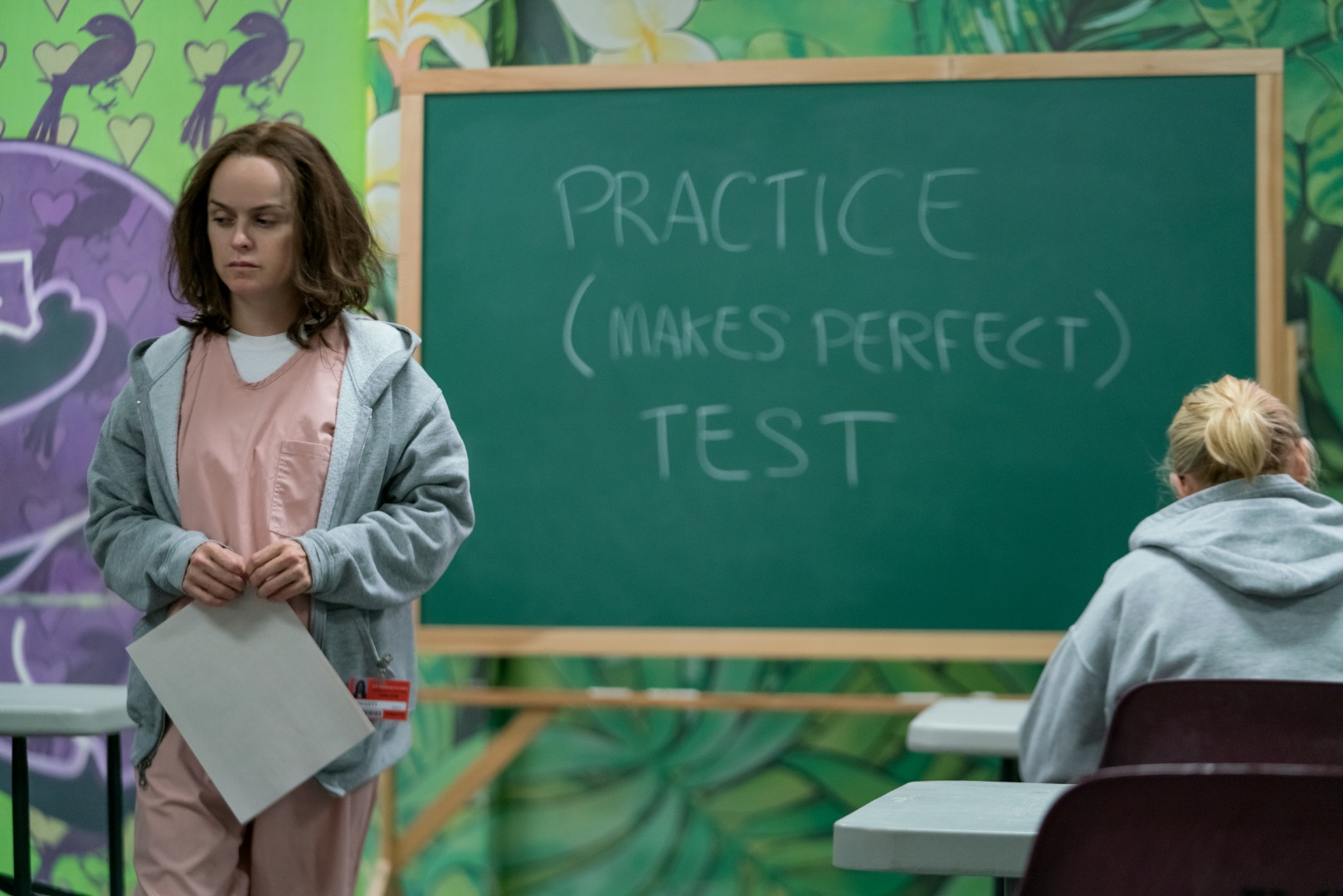 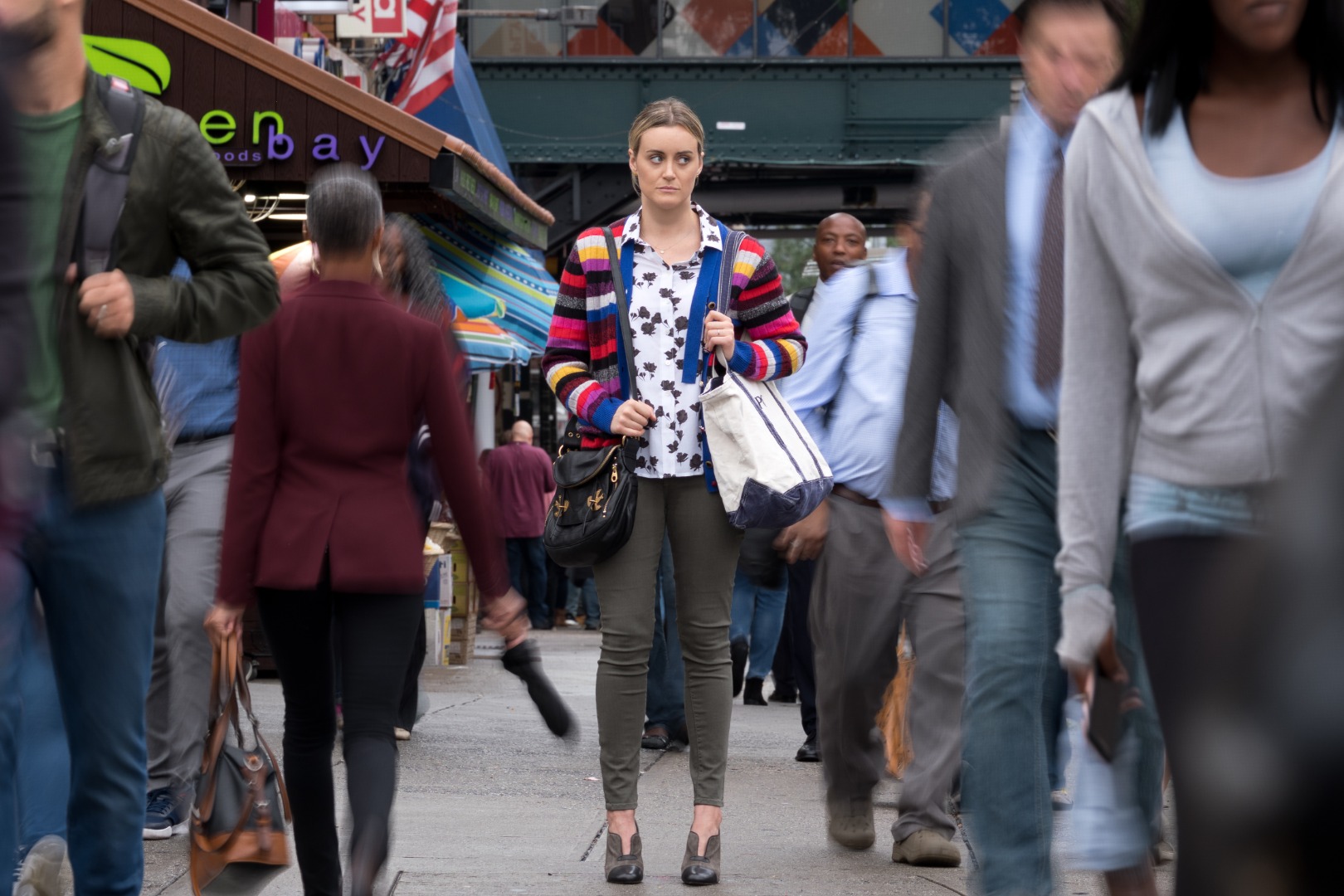 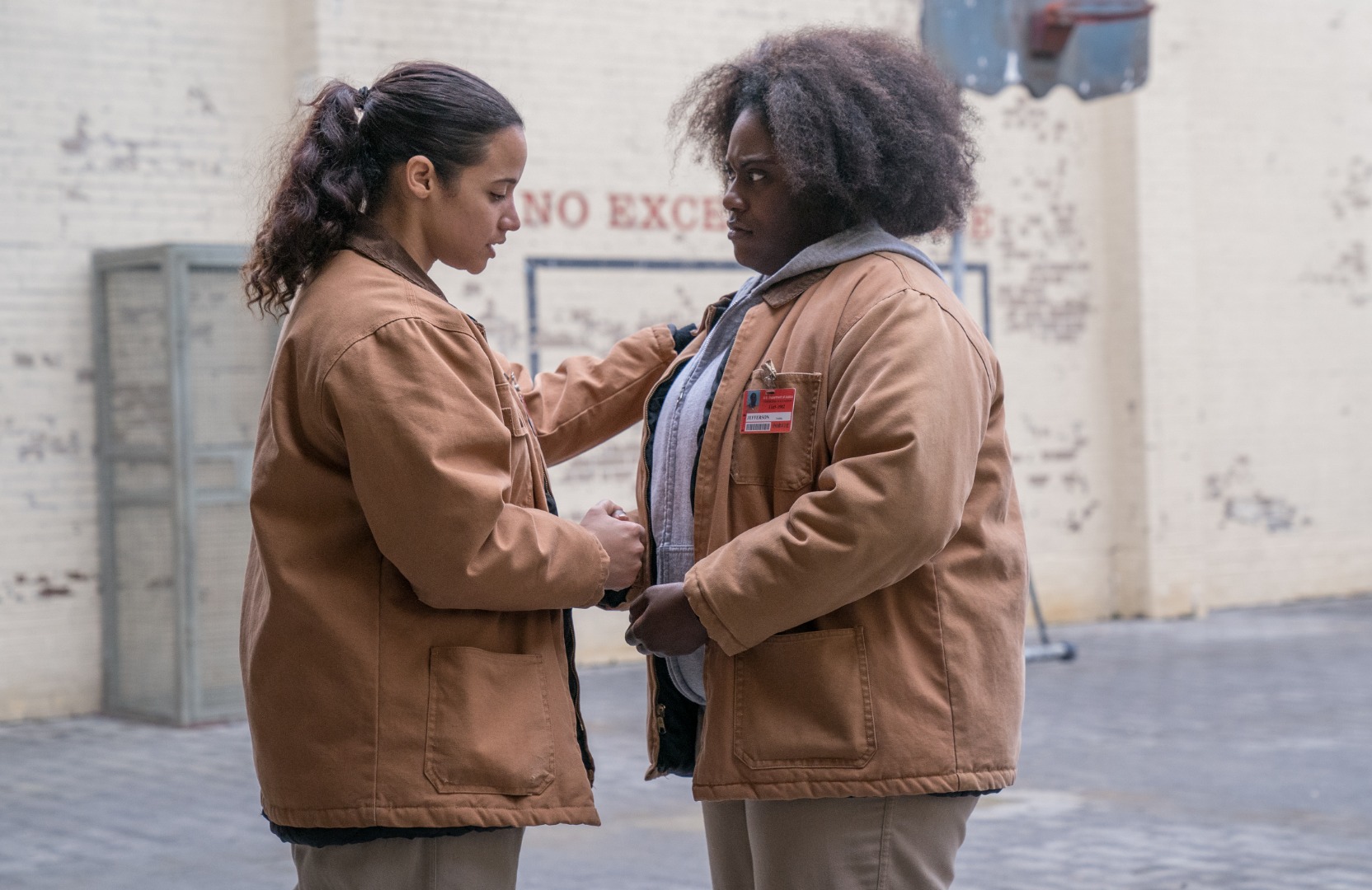 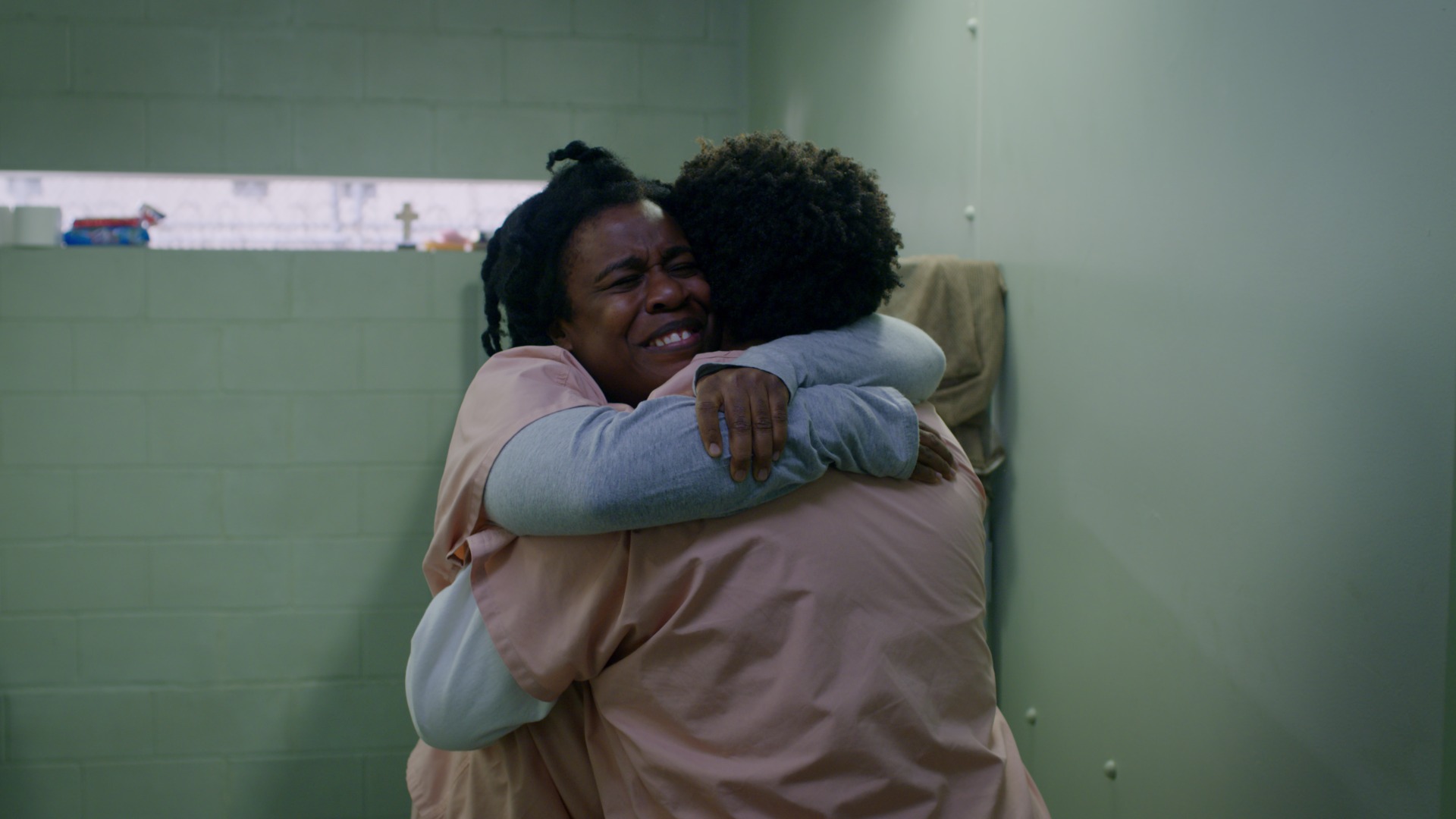 “After seven seasons, it’s time to be released from prison. I will miss all the badass ladies of Litchfield and the incredible crew we’ve worked with,” series creator Jenji Kohan said in a statement.

“My heart is orange but fade to black.”