It was one of the highest rating shows to screen on the Seven Network when it hit a decade ago, but will the Logie award winning series be returning?

Packed To The Rafters stars Rebecca Gibney and Erik Thomson have revealed that they are 100% keen for a reboot!

Gibney and Thomson – who played Julie and Dave Rafter – told Daily Mail Australia they’d be more than happy to revisit one of their most iconic roles.

“If we could get everyone together, then yes,” Erik Thomson told the publication.

“It’s such a big show that everyone did really well out of it and pretty much getting everyone to come back would be a logistical nightmare. So never say never. I know that people are wanting it, it’s just case of whether we can synchronise our schedules and get it done.” 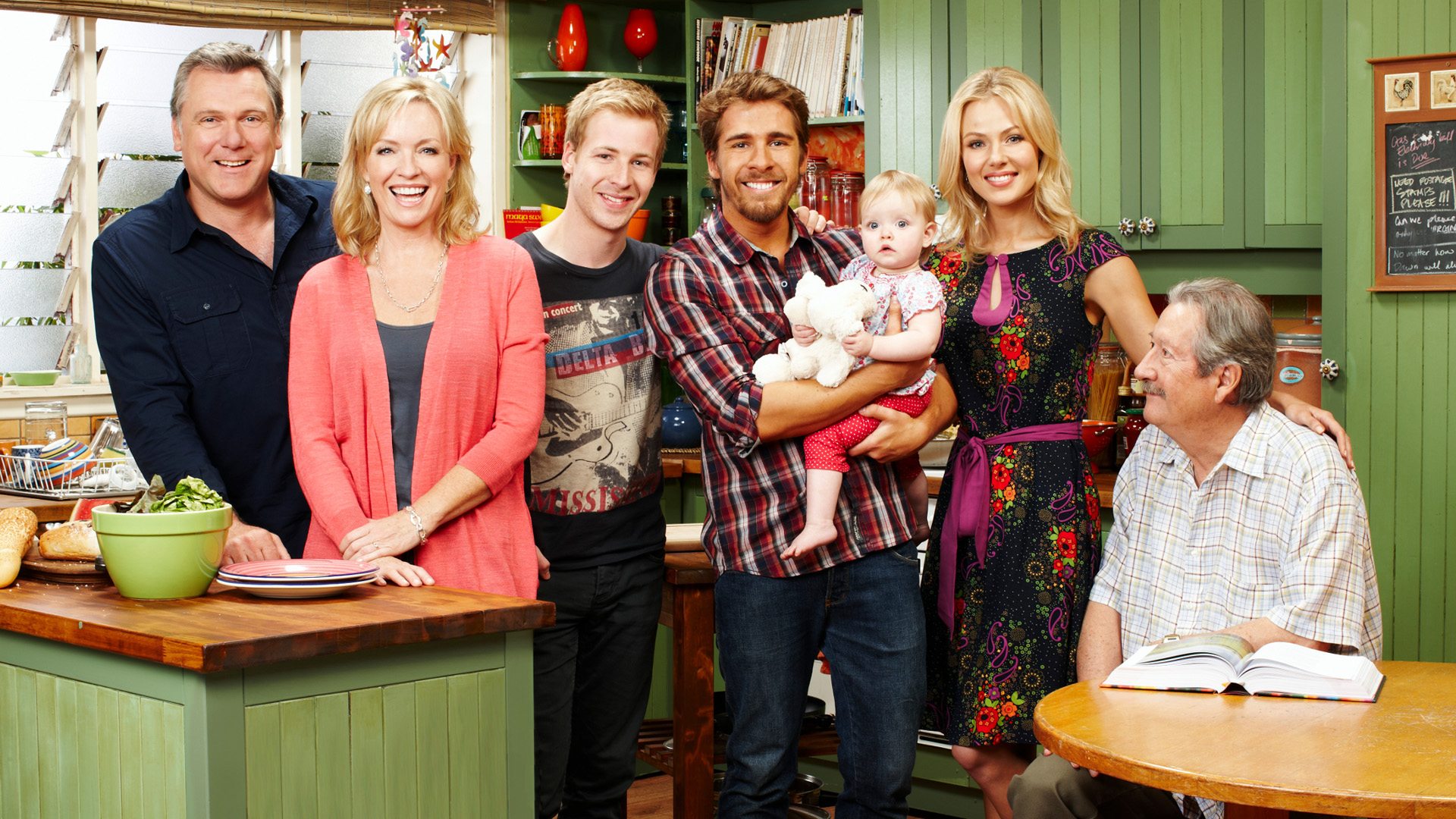 Similarly, Rebecca Gibney is open to Packed To The Rafters returning, but doesn’t believe it would pick up exactly where it left off.

“I think it would have to be a few years on, like four or five years on,” Gibney said. “Ruby [her on-screen youngest daughter] would be a bit bigger. But I do know a sort of potential storyline which is great. If it happens it will be interesting.’

Gibney and Thomson aren’t the only cast members eager for a reboot.

Ryan Corr, who played Dave Rafter’s nephew Coby, desperately wants to bring his iconic character back, under one condition.