Paul McCartney has announced his first full album of new music since 2013.

Egypt Station is due to be released on Capitol Records on September 7.

The record, which shares a title with one of McCartney’s paintings, includes the double A-side singles I Don’t Know and Come On To Me.

It is his first full album of all-new music since the chart-topping New and was recorded between Los Angeles, London and Sussex.

All but one track was produced by Greg Kurstin, who has worked extensively with Adele.

The other track was produced by OneRepublic frontman Ryan Tedder. 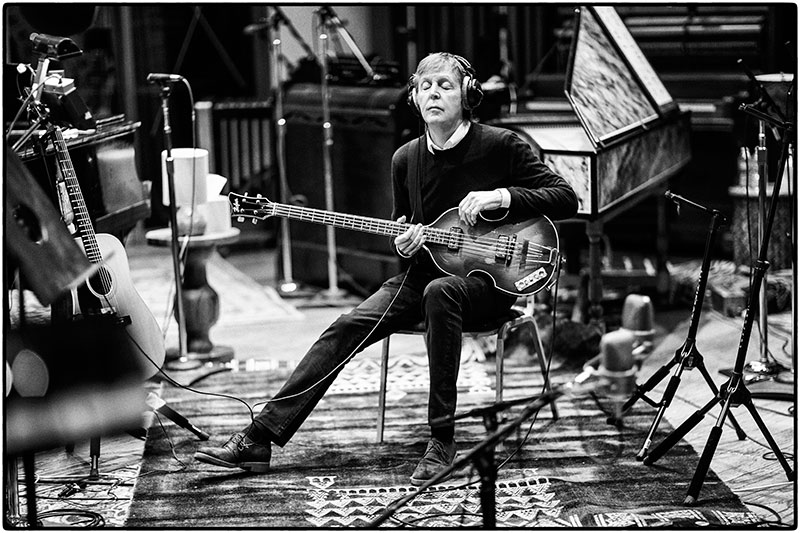 McCartney said: “I liked the words Egypt Station. It reminded me of the ‘album’ albums we used to make.

“Egypt Station starts off at the station on the first song and then each song is like a different station.”

“So it gave us some idea to base all the songs around that. I think of it as a dream location that the music emanates from.”

The 14 songs, collected to convey a travelogue with each song capturing a place or moment, is described as a kaleidoscopic journey through myriad musical locales and eras, yet firmly rooted in the here and now.