A section of Albany Highway was shut down on Monday after a truck rolled in Armadale.

The incident happened just before 10.30am near the intersection of South West Highway and Armadale Road.

It’s understood that the truckie escaped serious injury, and no one was taken to hospital.

The incident was still reportedly causing delays at 1pm. 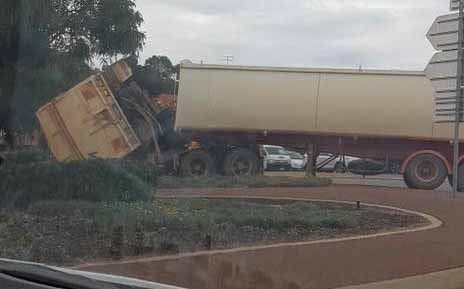 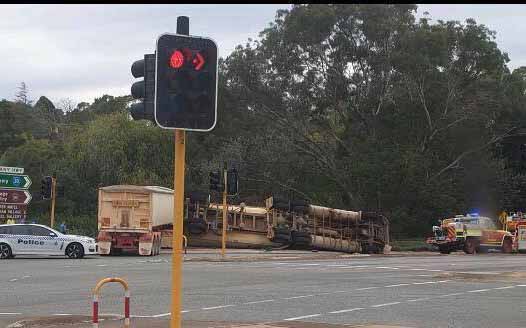 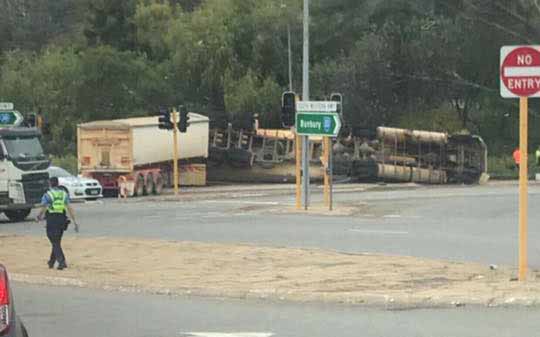 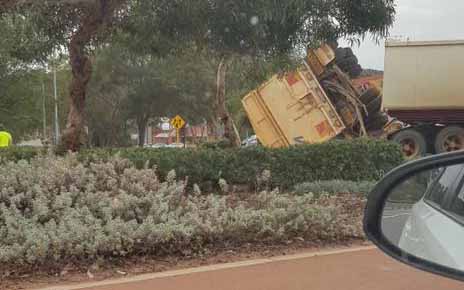