Trevor Gleeson is set to become the longest serving Perth Wildcats coach, having re-signed with the NBL champions for three years after guiding them to a fourth title in six seasons.

Gleeson, who was off contact, last week created history by becoming the first NBL coach to win four championships with one team.

“Trevor is the best in the business, and that was never more evident than this season where he shut out the outside noise, fought through injuries, inspired resilience in the group and guided our team to another monumental victory,” Wildcats chairman Dr Jack Bendat AM said on Friday. 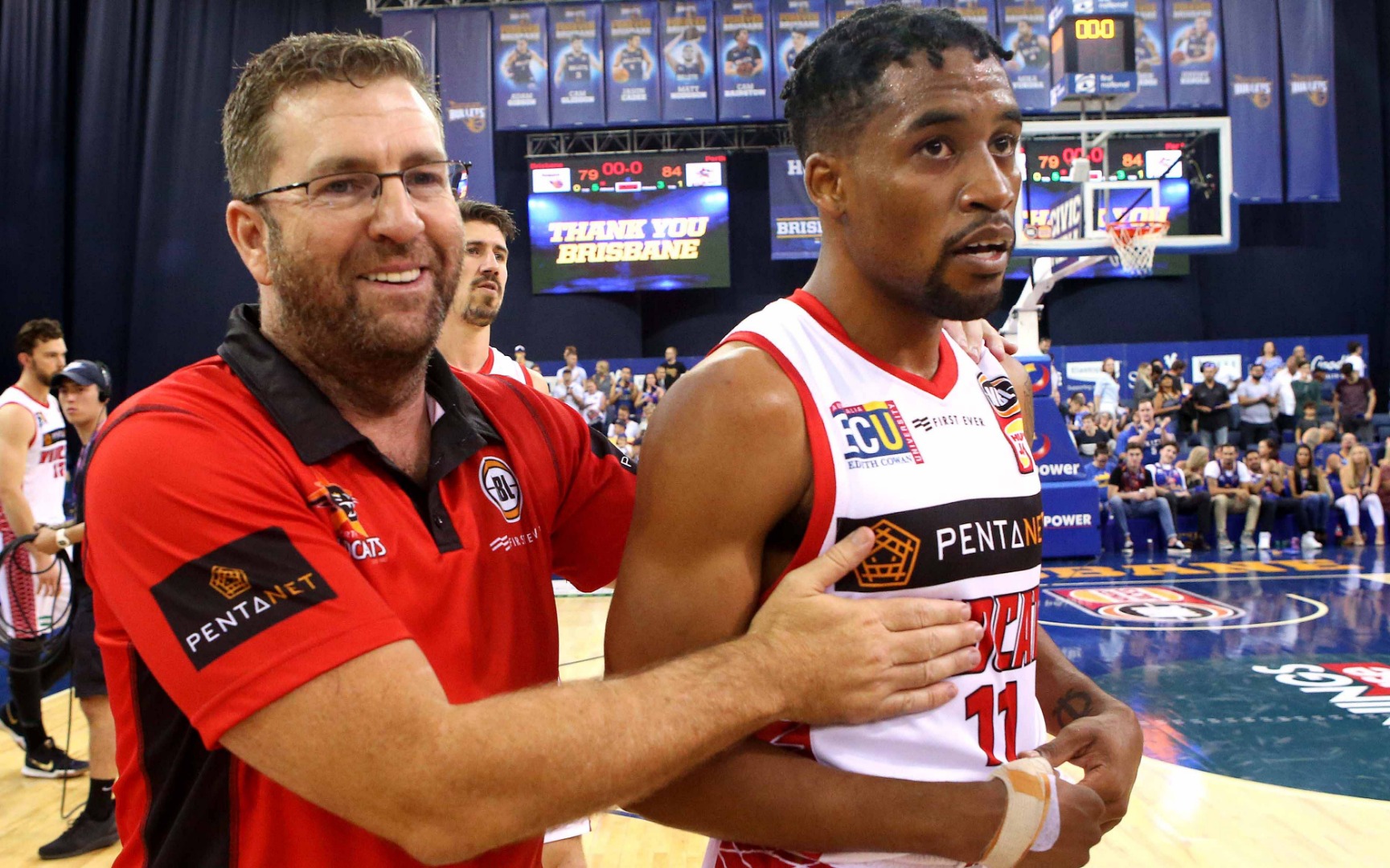 “Our new contract with Trevor will see him become the longest-serving head coach in the club’s 38-season history.”

Gleeson joined Perth in 2013, winning a championship in his first season, back-to-back-titles in 2016-17 and a 3-1 series win over Melbourne United this month.

Perth have won a record nine NBL titles and stretched their world record of consecutive finals appearances to 33.