Four animals at Perth Zoo have escaped from enclosures since two orangutans were found outside theirs.

Freedom of Information details, obtained by The West Australian, show that a binturong, a red panda and a ghost bat have pulled a Harry Houdini.

The pair were free for just over 20 minutes before they climbed back into their enclosure.

Since then, there have been four escapes.

A baby binturong escaped. Not just once, but twice in four days. A hole was found in some wire mesh and another in the roof capping of the enclosure. Repairs and inspection was completed. 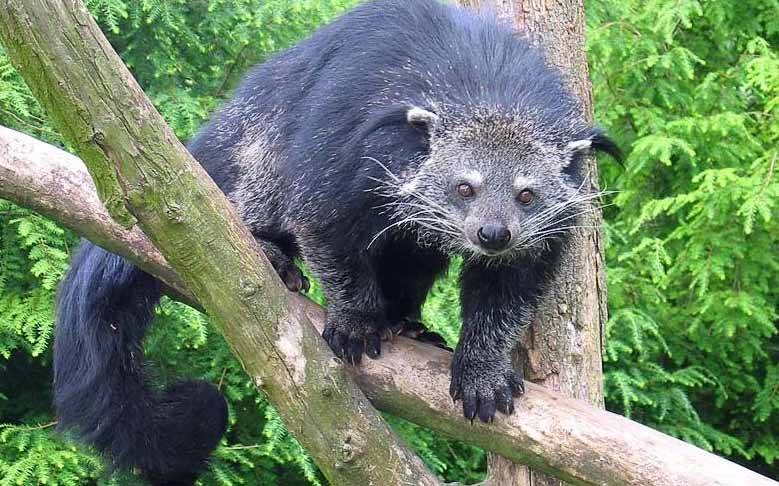 Nope, we didn’t know what a binturong was either.

A red panda was found in a tree about 90 minutes after it escaped from its enclosure.

A ghost bat got out through the nocturnal house’s airlock. It was returned 50 minutes later.

At least we now know what the hell a binturong is.