Four stars of the classic comedy Mrs Doubtfire had a bit of a reunion this week, commemorating the film’s upcoming 25th anniversary.

Firstly, of course, the movie starred the late (and still-so-sorely-missed) Robin Williams, who played Daniel Hillard, a struggling actor who disguised himself as a British nanny in order to see his children following a bitter divorce with his wife Miranda, played by Sally Field. 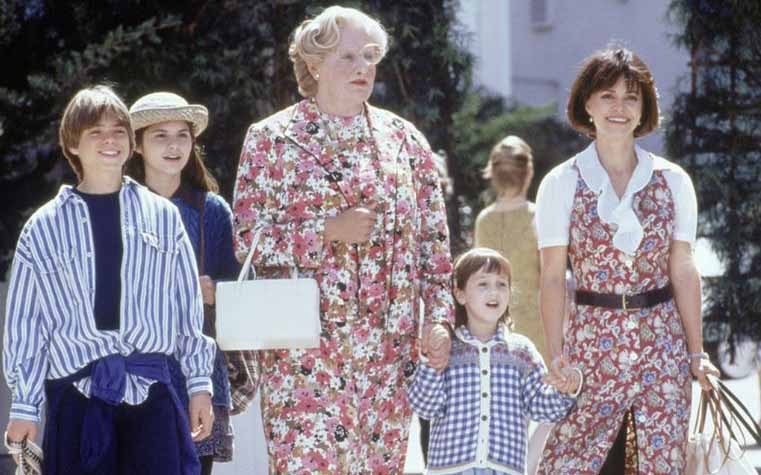 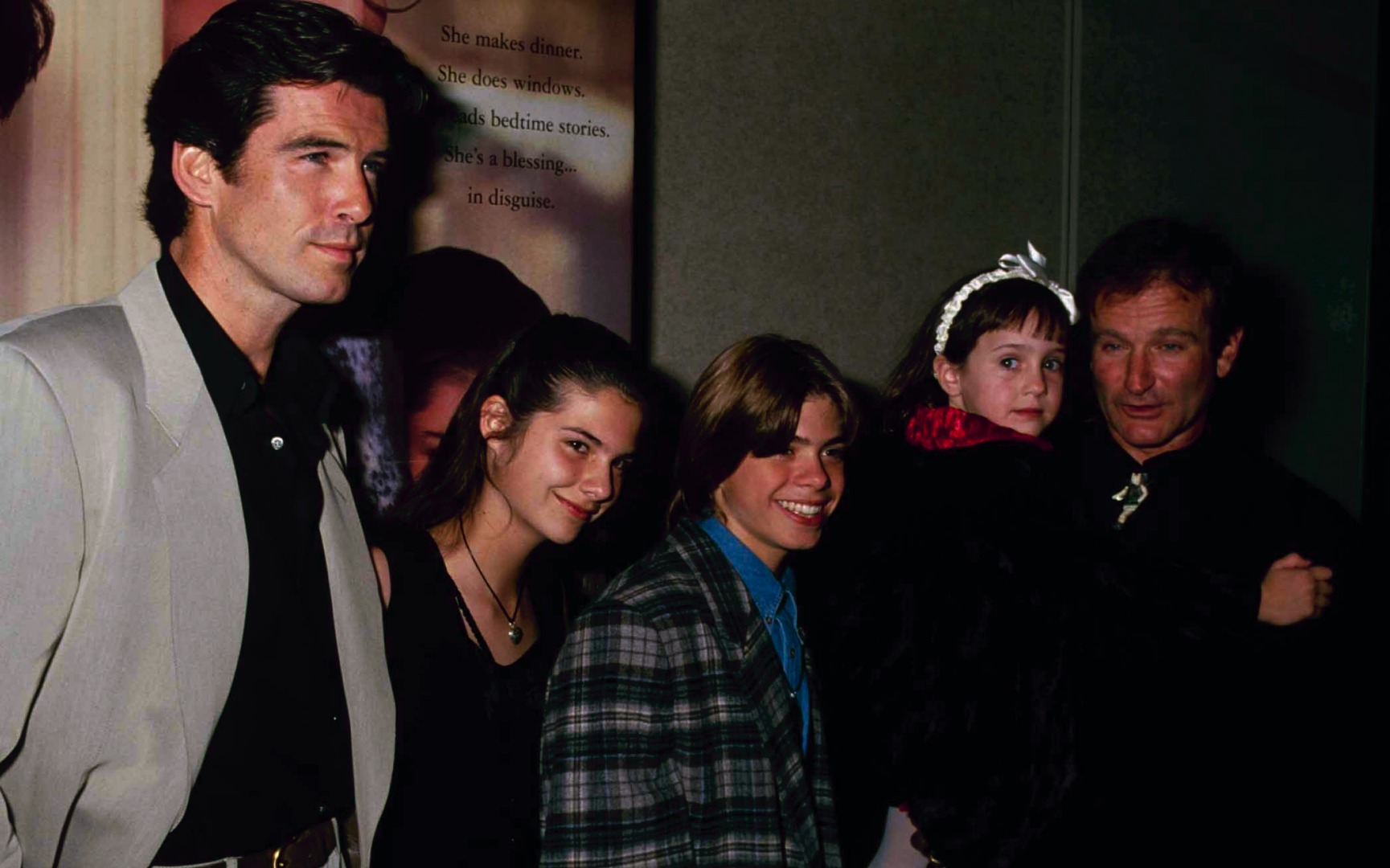 The result was some high-key bittersweet nostalgia, given Williams took his own life on August 11, 2014 at the age of 63.

#MrsDoubtfire 25th anniversary reunion will be on the #TodayShow in early November. Join us!

“Love you, love you all so much, so good to be a part of your lives,” Brosnan said in the vid posted to Instagram.

Wilson jokingly called him, “Stepdad,” to which he added, “Stepdad Stu.”

Guess who? Today, after 25 years, I gathered around a table in the company of three beautiful young people, to talk story about a film that has touched the hearts of so many. Sally is on tour with her new book. Robin is in heaven making the angels laugh and was spoken of with the fondest of love and sweet memories . Can ya guess the movie? The Today Show is airing our interview in early November. Join us for the 25th anniversary of the #MrsDoubtfire

A couple of months ago it was announced that Mrs Doubtfire would be turned into a Broadway musical.

The cast will be announced “at a later date” while a production schedule is yet to be finalised.

The movie was a worldwide success, grossing $US444 million ($605 million) as well as winning the Academy Award for Best Makeup.