This owl is one lucky geezer after it was found nestled in the engine of a plane on Thursday morning.

It’s understood the bird was discovered sleeping in between the jet engine propeller blades of a Virgin Australia plane shortly before take-off. 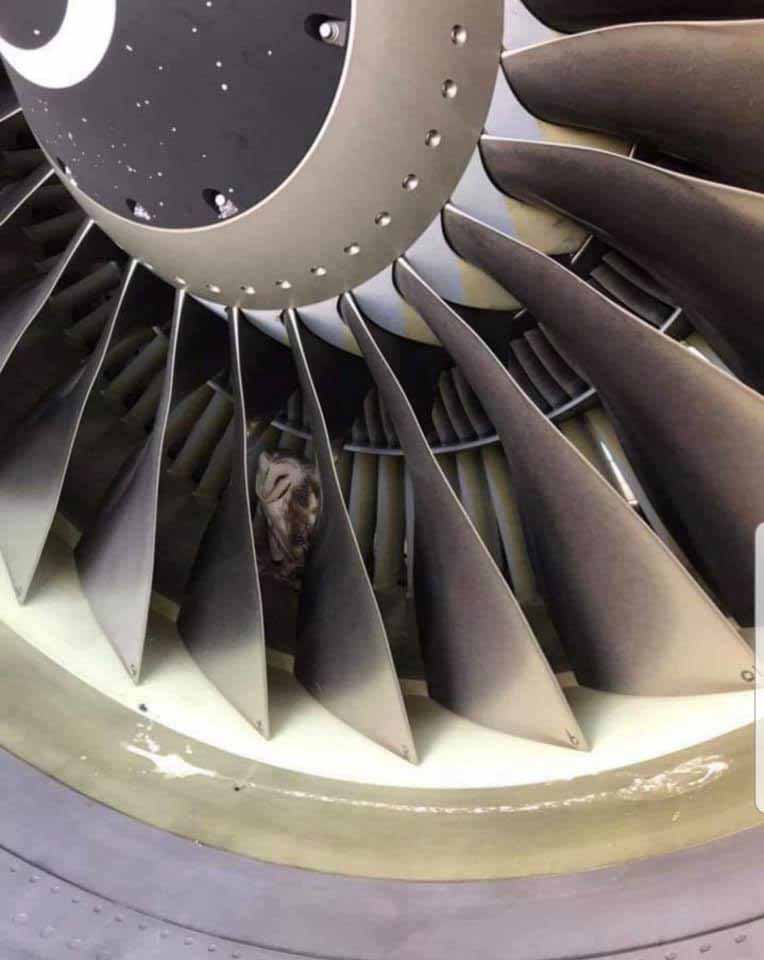 What saved him was a thorough pre-flight check. 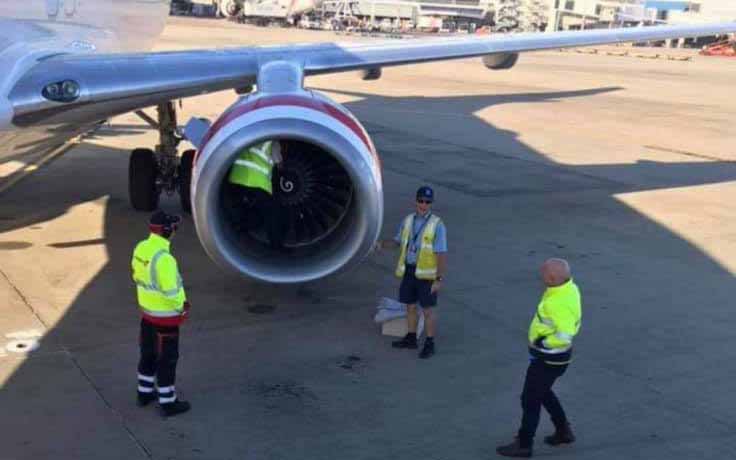 The barn owl was released back into the wild a short time later.