Prince William and Kate Middleton are expected to make a “big announcement” over the next few weeks, a royal expert has claimed.

Royal commentator Omid Scobie was speaking on ABC’s Heirpod when he said the announcement would be a “break from tradition.”

“Next year is going to be busy for the Cambridges,” Omid said.

“Expect royal announcements over the holidays, which I think is a slight break away from tradition.

“There was a briefing at Kensington Palace just this week where they gave us a number of new announcements that will be coming out over the holiday period.

“It’s a smart decision, it’s a quiet time of the year. It is a great time to announce things.” 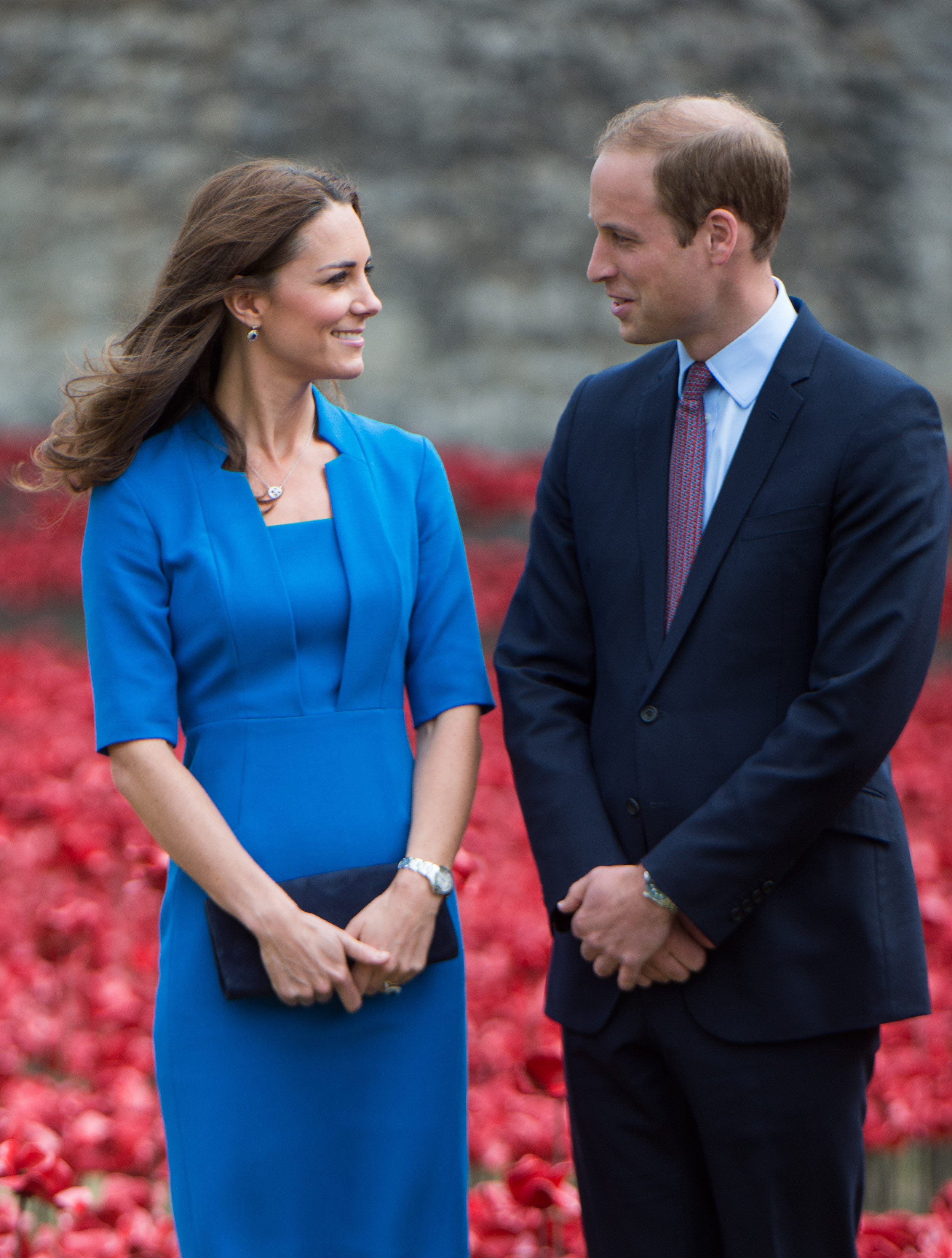 “We will be hearing about a new initiative from Prince William and some other news as well.

“Next year is a big one for Kate. She is going to be really focused on her early years development. That is something she has been involved in for a long time now,” Omid continued.

“It has all been bitty for anyone who follows this. Apparently 2020 is a year when it is all tied together. So, yes, a busy year for them.”

We’ll have to wait and see what this “big announcement” is!