It’s been reported that Prince William, Kate Middleton and their three children were booked to fly on a helicopter that crashed last year, killing five. 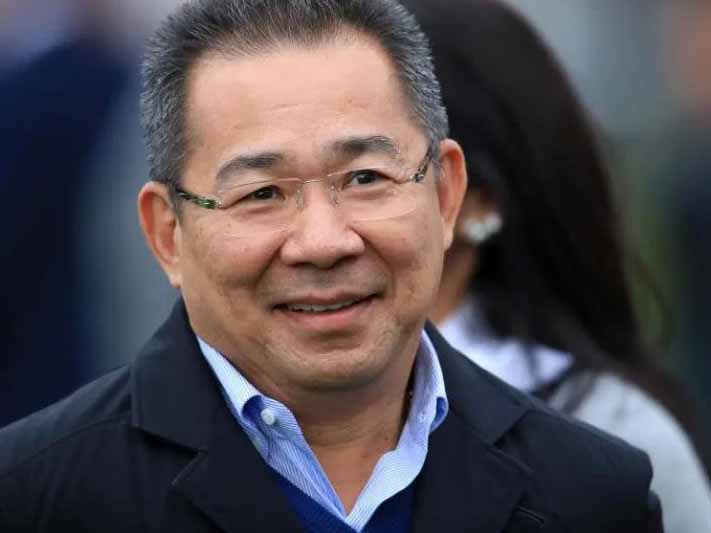 Izabela’s sister, Kate Lechowicz now claims that Prince William had previously expressed excitement about taking his family, including children Prince George, 6, Princess Charlotte, 4, and Prince Louis, 1,  on a trip on the doomed aircraft. 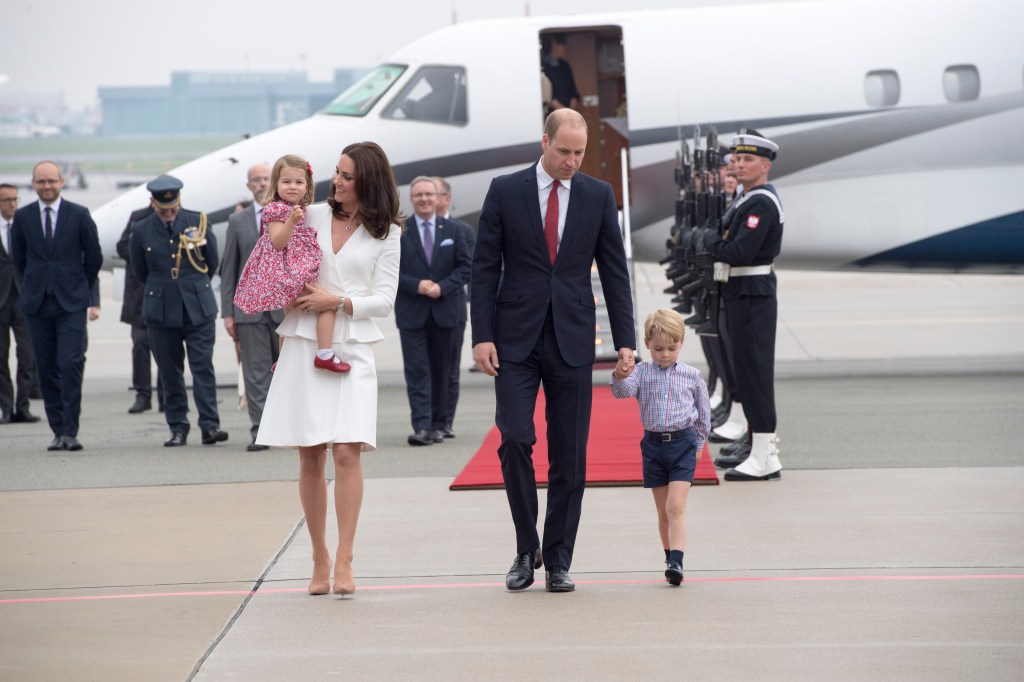 “Prince William loved flying and he got on really well with Eric – they had flown together a number of times,” she told The Sun.

“They were scheduled to fly together again in November just a short time after the helicopter crashed. William had told Eric, ‘Next time it will be with Kate and the kids.’

“He said it will be a nice day out for him and the family.”

A report into the crash found that the tail rotor on the chopper became disconnected from the pilot’s pedals, leading it into an “uncontrollable” spin. 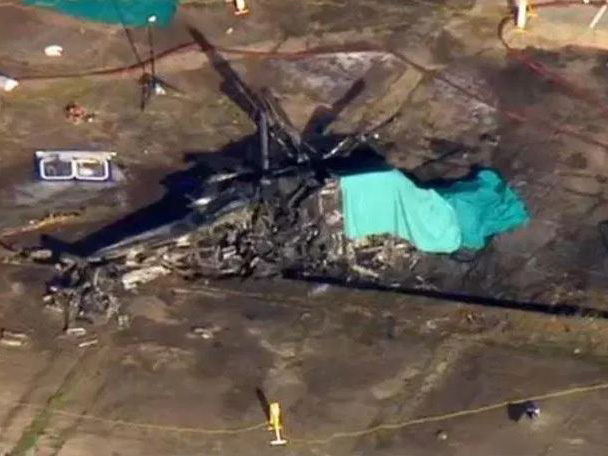 Following the tragedy, the Duke and Duchess of Cambridge paid tribute to the victims on November 28, 2018.