R Kelly’s collaborations with Celine Dion (I’m Your Angel, 1998) and Chance the Rapper (Somewhere in Paradise, 2015) appear to be in the process of being removed from streaming services.

This comes amid reports that multiple artists are seeking to following Lady Gaga by removing their collaborations with the singer.

While Kelly has been accused of sexual misconduct by multiple women over the past two decades, the recent Lifetime documentary Surviving R Kelly presents a stark and disturbing account of his alleged behaviour that has brought public disapproval of the singer to a new height. 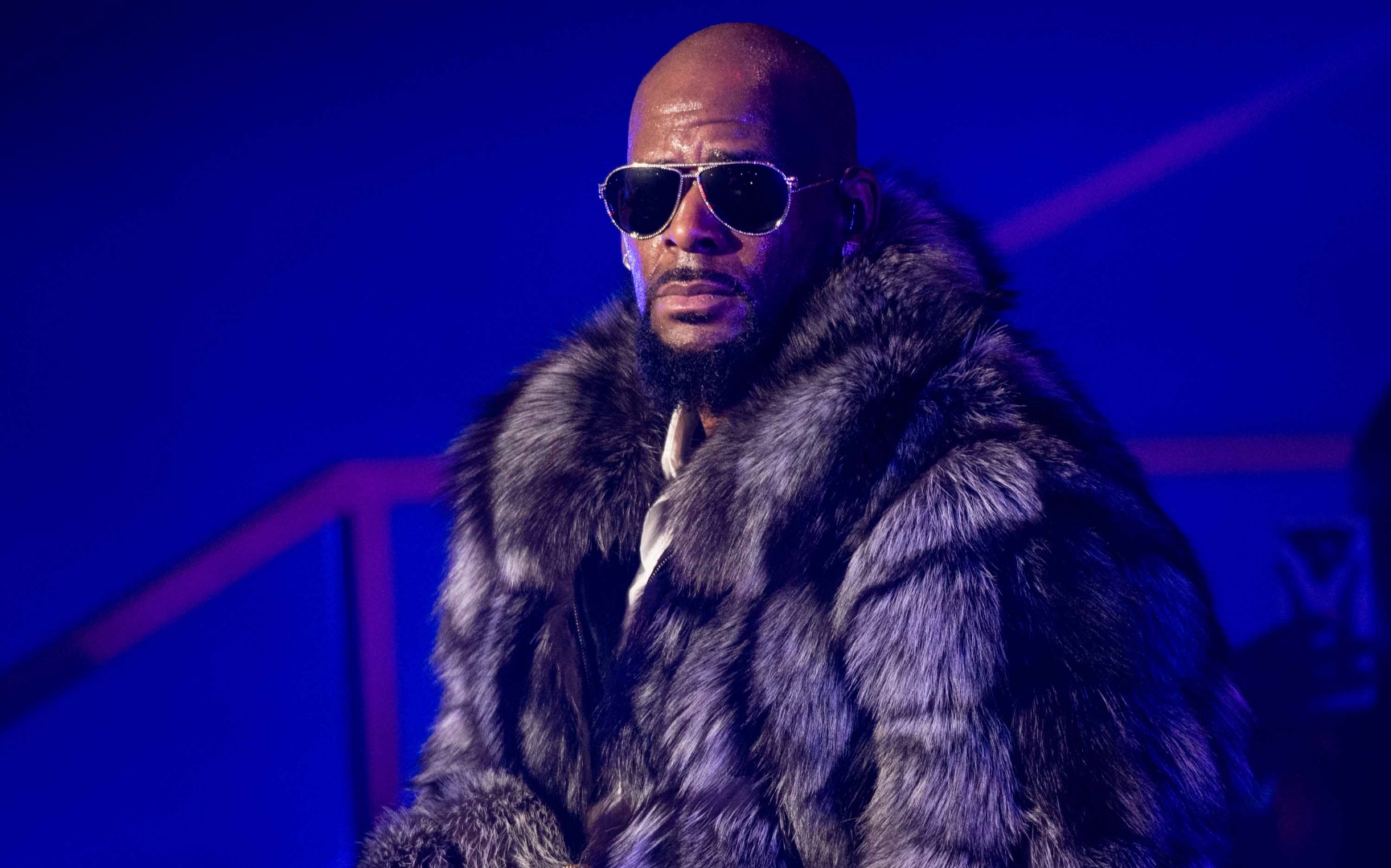 Last week, approximately 12 hours elapsed between Gaga’s announcement that she intended to remove Do What U Want, her 2013 collaboration with Kelly, from streaming services and the iTunes store, and its actual removal.

In Surviving R Kelly, Chance the Rapper told Cassius reporter Jamilah Lemiux that “Making a song with R Kelly was a mistake. At the time, it wasn’t even present in my mind that people could feel any type of way about his presence on a track of mine.”

While Kelly has collaborated with a huge number of major recording artists — among them Jay-Z, Justin Bieber, Diddy, Mary J Blige, Usher, Chris Brown, Mariah Carey and many others — the lead artist is a determining factor in whether or not these songs can be removed.

Singer Ciara’s representative has told Variety she has also taken steps with Sony Music to see about having her collaborations with Kelly, which include 2004’s Next to You and 2006’s Promise, to be removed.