Skid Row frontman Sebastian Bach said his mind was blown when he discovered that Rami Malek was in the same episode of Gilmore Girls as him.

He only just joined the dots on Monday after watching Bohemian Rhapsody for the first time.

“Reading about the movie, I’m in shock that Rami Malek[’s] 1st ever acting job was on 1 episode of Gilmore Girls featuring me!” He added the hashtag #mindblown.

The fourth-season episode is titled ‘In the Clamor and the Clangor’ where Bach played the recurring role of Gil, the lead guitarist in Lane Kim’s band Hep Alien, while Malek had a painfully blink-and-miss-him minor role with only three lines… and never appeared in the series again.

On Monday, Malek, 37, took home the Best Actor Oscar for his portrayal of Freddie Mercury in Bohemian Rhapsody. It was his first-ever nomination. 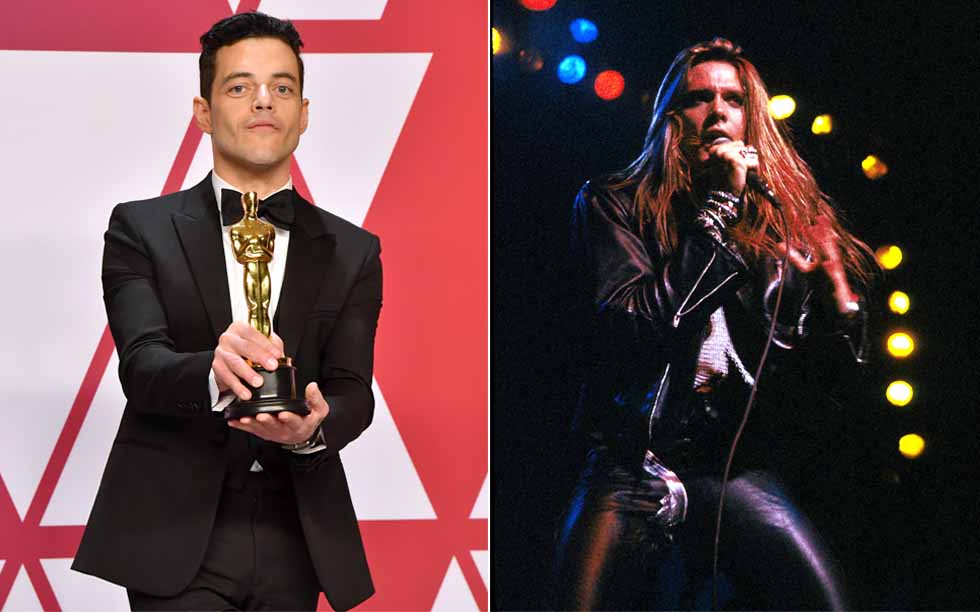 While Bach said he was “in shock” over the discovery, we’re in more shock that the Skid Row singer was even on Gilmore Girls… singing, of all songs, fricken Gwen Stefani’s Hollaback Girl.

Check out the video up top to see both performances.