An Australian 100 pound note dating back to the First World War is set to go under the hammer for hundreds of thousands of dollars, after being found in a Tasmanian attic.

Printed in 1914, it would have been enough to buy a row of houses, according to auction house Noble Numismatics. 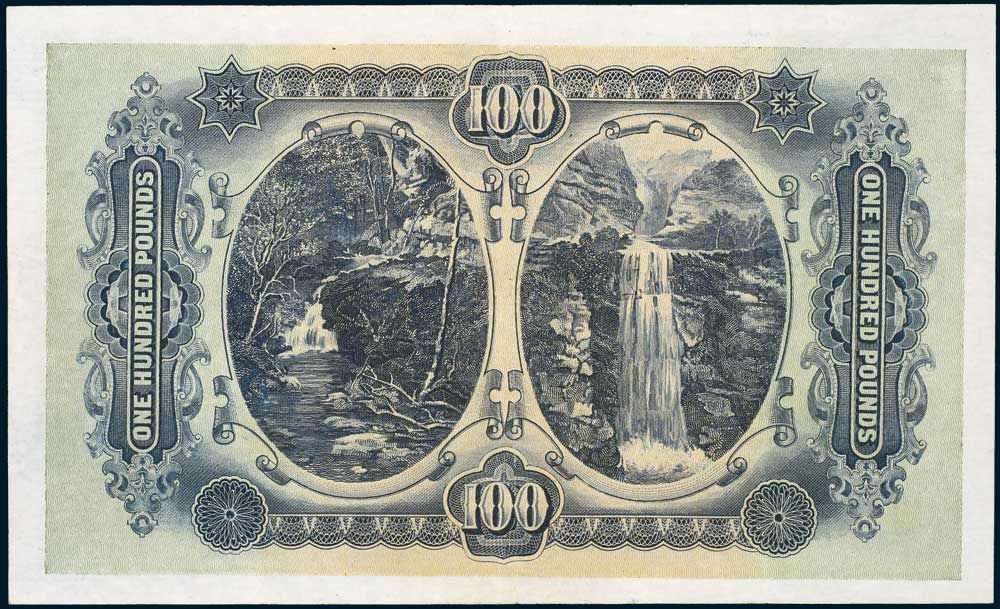