Like other competing streaming services, Amazon Prime is continuing to push for new, local & innovative content. The streaming giant is starting with their first ever Australian-produced original series entitled, LOL.

The six-part series is set to feature 10 Australian comedic superstars each competing to make each other laugh first for a whopping $100,000 prize.

Head of Originals at Amazon Studios, James Farrell stated that “Australia was an easy choice as the next country to bring [the format] to,” and that “Rebel Wilson was at the top of our list to host and star.”

The casting of the 10 competing comedians will be revealed in the coming weeks LOL is slated for a 2020 release! 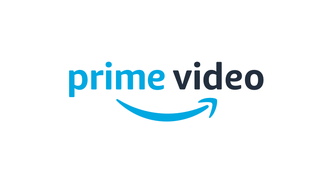