Ric Ocasek, frontman of the popular late 1970s and 1980s band The Cars, has been found dead in his New York home.

Police had received a call for an unconscious male at his townhouse on Sunday and emergency services pronounced him dead at the scene, according to NBC 4 New York.

The Cars and Ocasek were inducted into the Rock and Roll Hall of Fame in 2018. 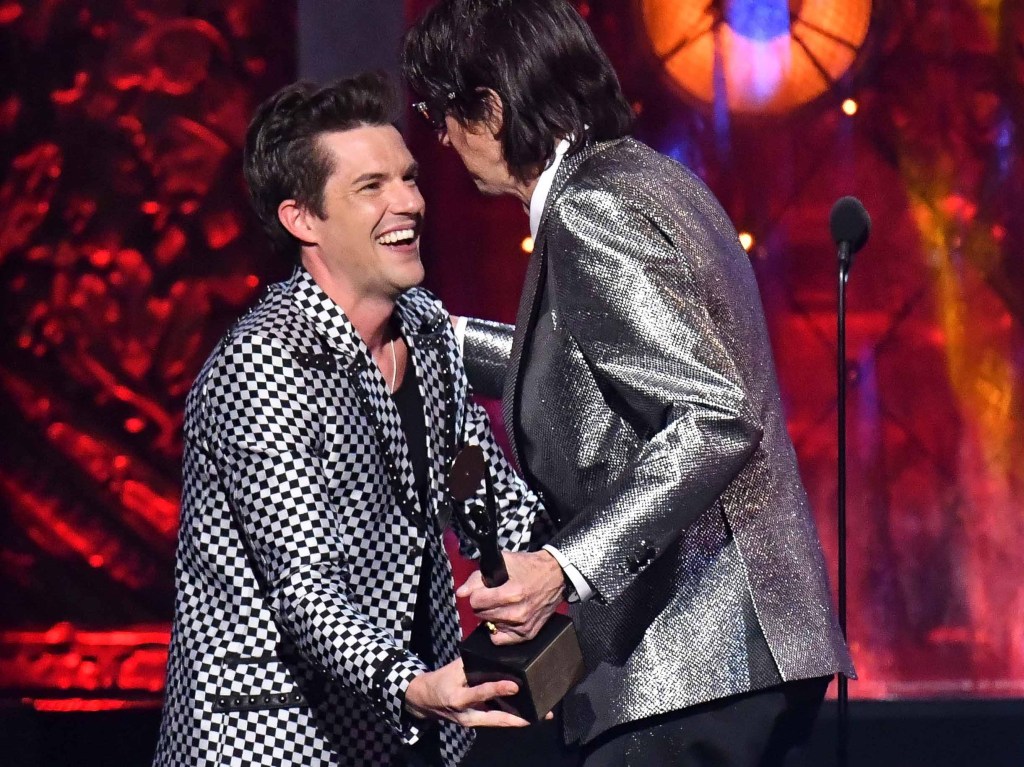 The Killers’ Brandon Flowers inducts Ric Ocasek of The Cars during the 33rd Annual Rock & Roll Hall of Fame Ceremony in 2018.

With a sound that melded new wave and rock, The Cars had 13 top-40 singles including Just What I Needed, Good Times Roll, My Best Friend’s Girl and You’re All I’ve Got Tonight.

After The Cars broke up in 1988, Ocasek went on to produce numerous albums for bands including Bad Brains, Weezer, Guided by Voices, Bad Religion and Nada Surf.

He separated from Czech model Paulina Porizkova in 2018 after 28 years of marriage. 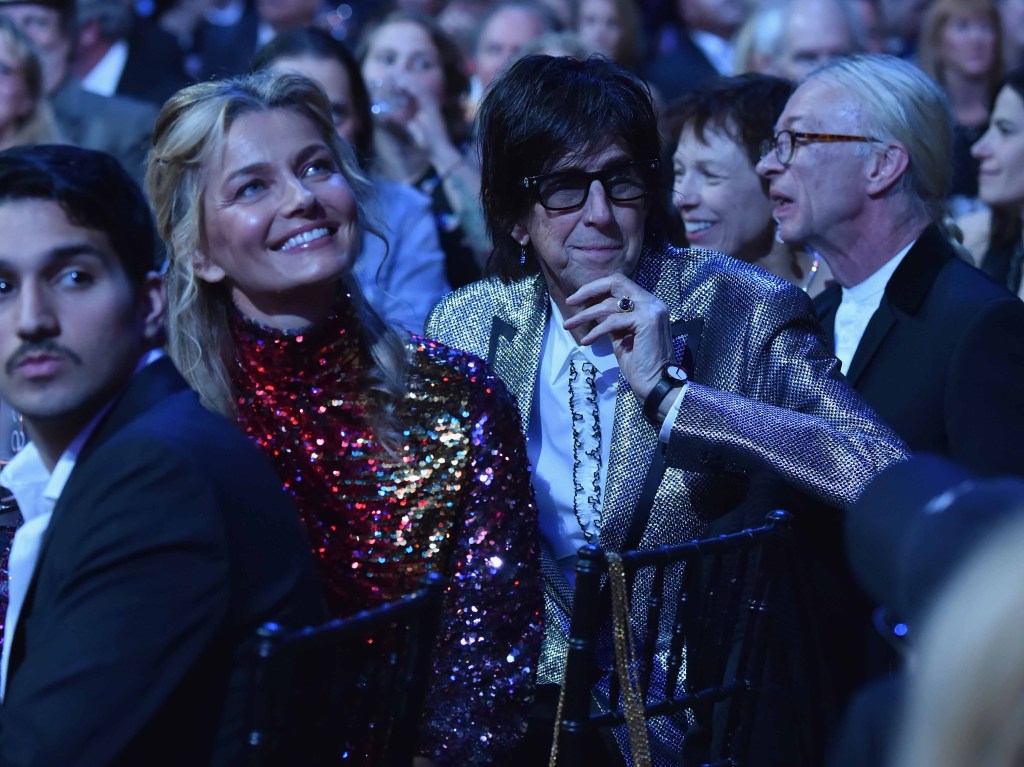