Richard Williams, an Oscar-winning animator whose work on the bouncing cartoon bunny in Who Framed Roger Rabbit helped blur the boundaries between the animated world and our own, has died in England. He was 86.

Williams had cancer but he “was still animating and writing till the day he died”, according to his daughter Natasha Sutton Williams.

Williams’ career straddled the “Golden Age of Animation”, which petered out between the 1950s and 60s, and the rise of computer-assisted animation in the 90s. 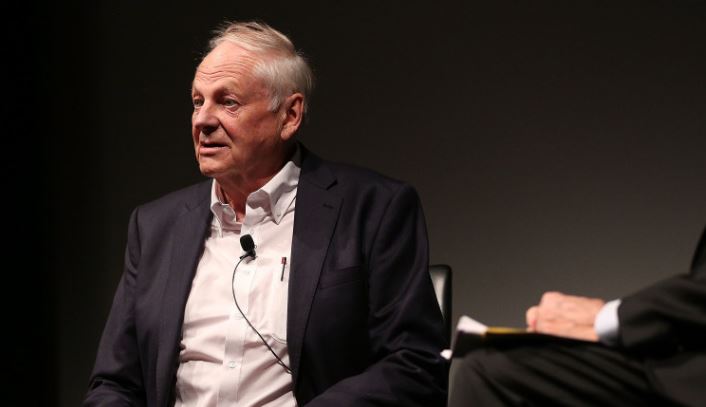 His best-known work remains as director of animation for Who Framed Roger Rabbit, a 1988 film that married live action cinema and cartoons from all eras.

The film starring Bob Hoskins won Williams a Bafta as well as two Oscars: one in the special academy award category and one for special effects.

His first film, The Little Island, was released in 1958 and scooped a Bafta, and his animated adaptation of Charles Dickens’ A Christmas Carol in 1971 saw him take home his first Oscar.

During his lengthy career, Williams also wrote a how-to book called The Animator’s Survival Kit and was animating and writing until 6pm on the day he died, his daughter said.

Williams is survived by his wife and longtime collaborator, Imogen Sutton, their two children, and four children from two previous marriages.