Ricky Gervais has a message for celebs who are complaining about isolating in their lavish mansions: “I just don’t want to hear it”.

In a recent interview with The Sun, the 58-year-old actor pulled no punches over celebrities who say they’re struggling to remain indoors, like Ellen DeGeneres, but praised the efforts of healthcare workers, saying they are the real heroes.

“These people are doing 14-hour shifts and not complaining. Wearing masks, and being left with sores, after risking their own health and their families’ health selflessly.

“But then I see someone complaining about being in a mansion with a swimming pool. 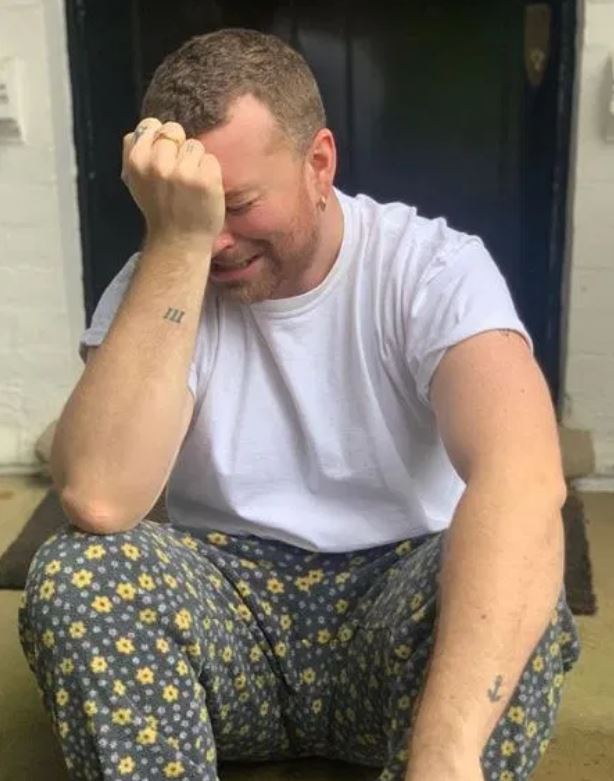 Sam Smith broke down in tears on Instagram, complaining about being in isolation while sitting in a $23 million house.

He then remarked that he’s doing just fine given he’s not very sociable anyway.

“I didn’t go out much anyway, and there’s always too much booze in the house.

“It’s always been the 6pm watershed for as long as I remember. Obviously, I am looking at the watch,” he joked.

Gervais explained that, despite his now-success, he’s never forgotten that it wasn’t always easy, noting that he “had no money growing up, I didn’t have any until I was 40.”

He was especially grateful for his hardworking mother, who he says made sure his family wanted for nothing… except cash.