Rock icons Eagles have announced their return to Australia in 2019… but Perth and Adelaide fans are set to miss out.

It’ll be the band’s first tour down under since splitting up shortly after the death of co-founder Glenn Frey in 2016.

The reformed group is made up of Don Henley, Joe Walsh, Timothy B. Schmit, Vince Gill and Glenn Frey’s son Deacon. 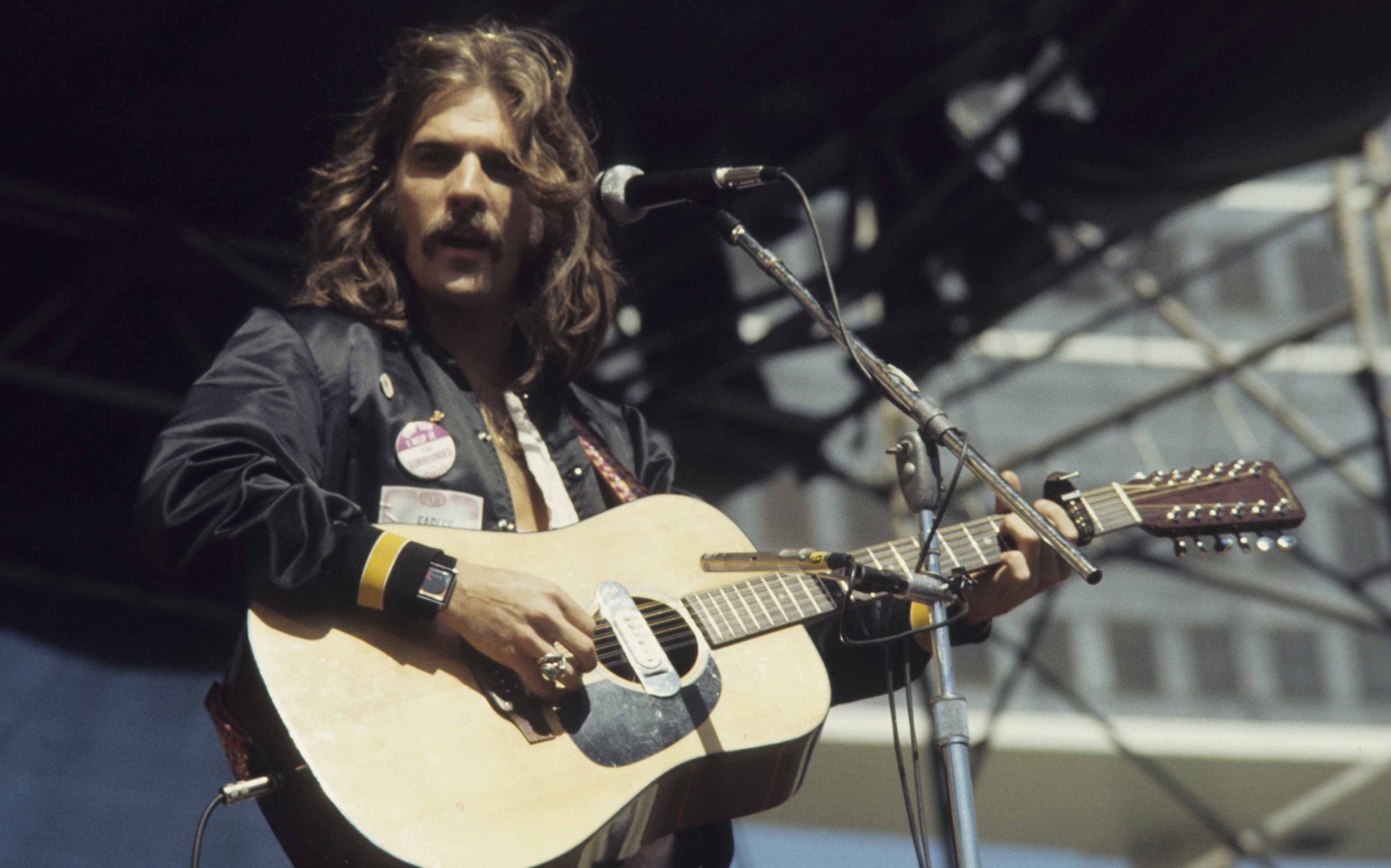 The handful of Aussie all-ages gigs will be the first shows they’ve done outside America, according to tour promotor Michael Gudinski.

“They’re not doing it to promote a new album… they’re all about the sound, and it’s a big band. There’s at one point six guitars at the front, there’s a tribute to Glenn during the show.

“I wish I could have got them to do Adelaide and Perth, but times were limited.”