Actor Sam Lloyd, best known for playing Ted Buckland on Scrubs has passed away. He was 56.

The US actor – who also featured in shows like Seinfeld, The West Wing and Desperate Housewives – was diagnosed with an inoperable brain tumour last year, which was later revealed to be metastatic lung cancer, which spread to his liver, spine and jawbone. 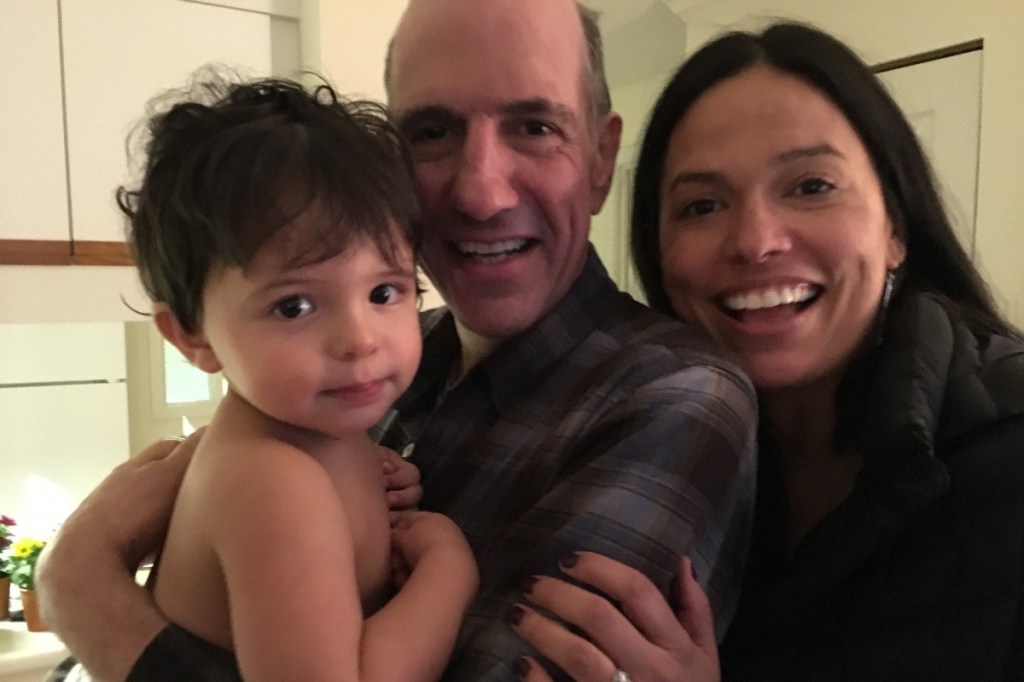 News of his death was confirmed on a GoFundMe page which was made to support the actor’s battle with cancer.

“Our dear sweet Sammy has passed away on April 30th at a respiratory facility in Los Angeles with his beautiful wife, Vanessa, at his side and his sister, Laurel, FaceTiming from New Hampshire,” the post reads.

“Sam’s fight began on January 17, 2019 when he was diagnosed with lung cancer that metastasized to his brain, liver, spine, and jaw. Things did not look good. After an outpouring of love from Sam’s friends and people from all over the world, Sam was put on a new targeted therapy drug and had an amazing resurgence.

“For 13 months Sam lived life to the fullest, treasuring every moment. He saw his son, Weston, turn 1, he was able to hold his mom’s hand as she took her last breath, and as Sam always loved to say, ‘he made music along the way.’

“At the end of 2019, Sam found out that the targeted therapy drug which had given him such a miraculous second chance had lost its effectiveness. Determined to live, and with so much to live for, Sam fought hard, enduring multiple brain surgeries, and endless tests and procedures.

“In spite of all these things, Sam always mustered up the strength to say ‘I love you’ to Vanessa, Weston, and his many close friends who came to visit him.

“Eventually the fight became more intense and Sam slipped into a coma for nearly 2 months. Vanessa never stopped believing that Sam would rebound and be reunited with her and Weston and all the people who love Sam so much. She stayed by his side day in and day out – even figuring out ways to visit him during the covid restrictions.” 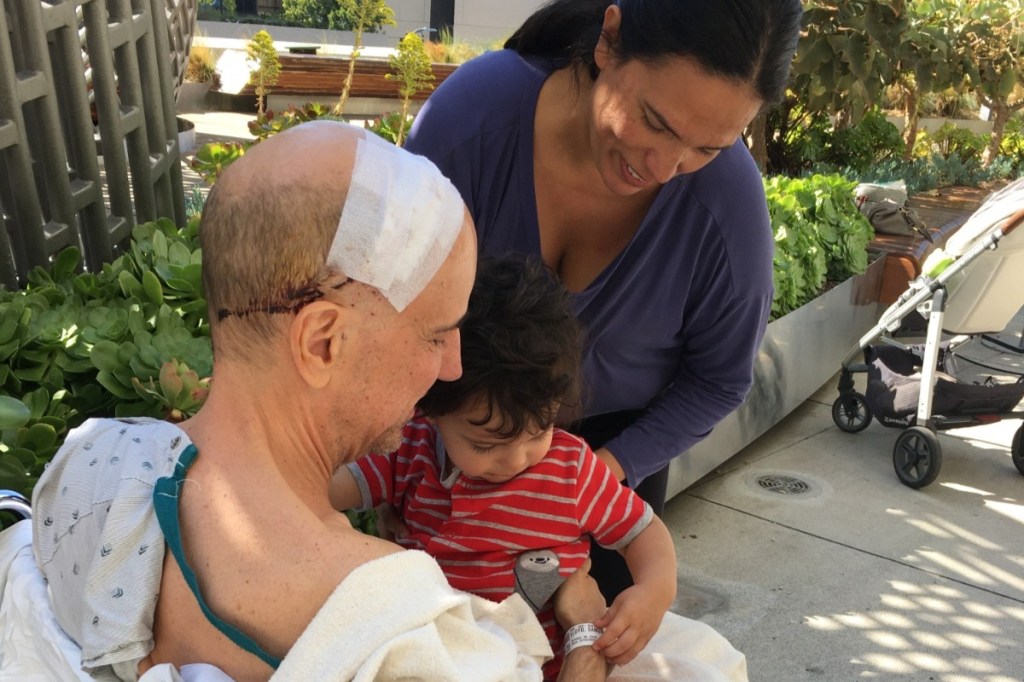 Scrubs Zach Braff and Robert Maschio were among those to share tributes on social media after hearing the tragic news.

“Rest In Peace to one of the funniest actors I’ve ever had the joy of working with. Sam Lloyd made me crack up and break character every single time we did a scene together. He could not have been a kinder man. I will forever cherish the time I had with you, Sammy,” Braff wrote.