This summer’s Hopman Cup will feature two of the greatest tennis players, with Serena Williams joining Roger Federer in the field.

Federer announced he would return for a third straight Hopman Cup earlier this year, while Williams was confirmed as a starter on Wednesday.

Australia will be represented by Matt Ebden and Ashleigh Barty at the mixed-teams event, which starts on December 29 at Perth Arena. 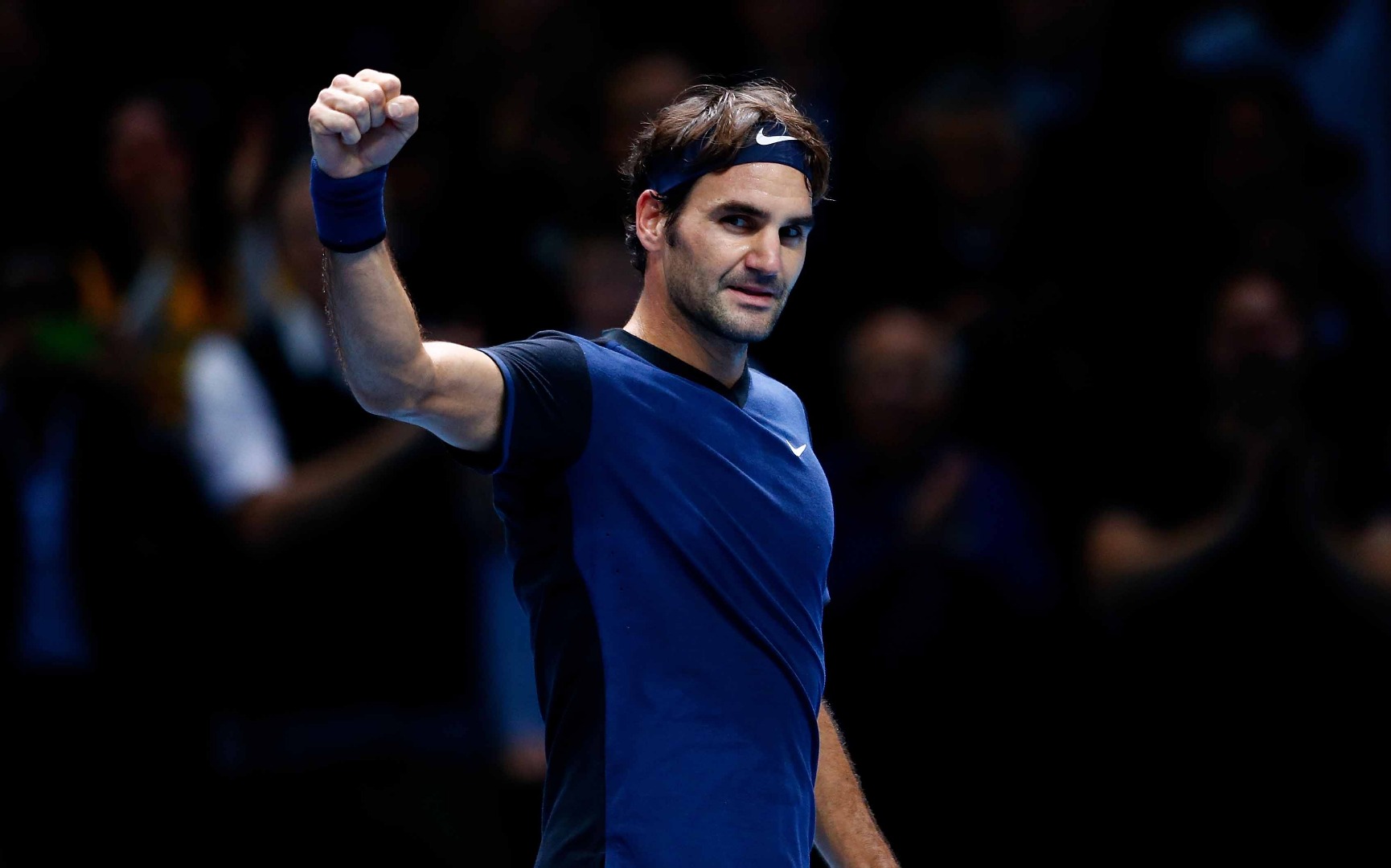 Williams hit the headlines at the recent US Open when she was involved in a bitter spat with chair umpire Carlos Ramos during her final loss to Japan’s Naomi Osaka.

Williams, who called the umpire a thief, was fined $23,500 over the incident.

The 23-time grand slam winner remains the biggest drawcard in women’s tennis and her appearance in Perth is set to attract huge crowds.

The duo have been placed in the same group as defending champions Switzerland, which features Federer and Belinda Bencic.

It means Federer will play against Williams during the mixed double tie between America and Switzerland on New Year’s Day.

Federer has won the past two Australian Opens after using the Hopman Cup as a springboard.