He’s best known as the lead guitarist and principal songwriter behind one of the most iconic bands of the 80’s, Spandau Ballet.

Notching up 23 hit singles with the band, Gary Kemp became one of the most commercially successful writers of the decade.

Now, he’s is about to launch his own album, INSOLO.

In the lead-up to the album’s launch, Clairsy & Lisa caught up with Kemp, looking back on his life and career, including Live Aid, the rivalry with Duran Duran, an incredible Perth coincidence with living guitar legend Hank Marvin… and we find out exactly what the conversation was while out at dinner just a couple of nights ago with, oh you know, Mick Jagger and Ronnie Wood. 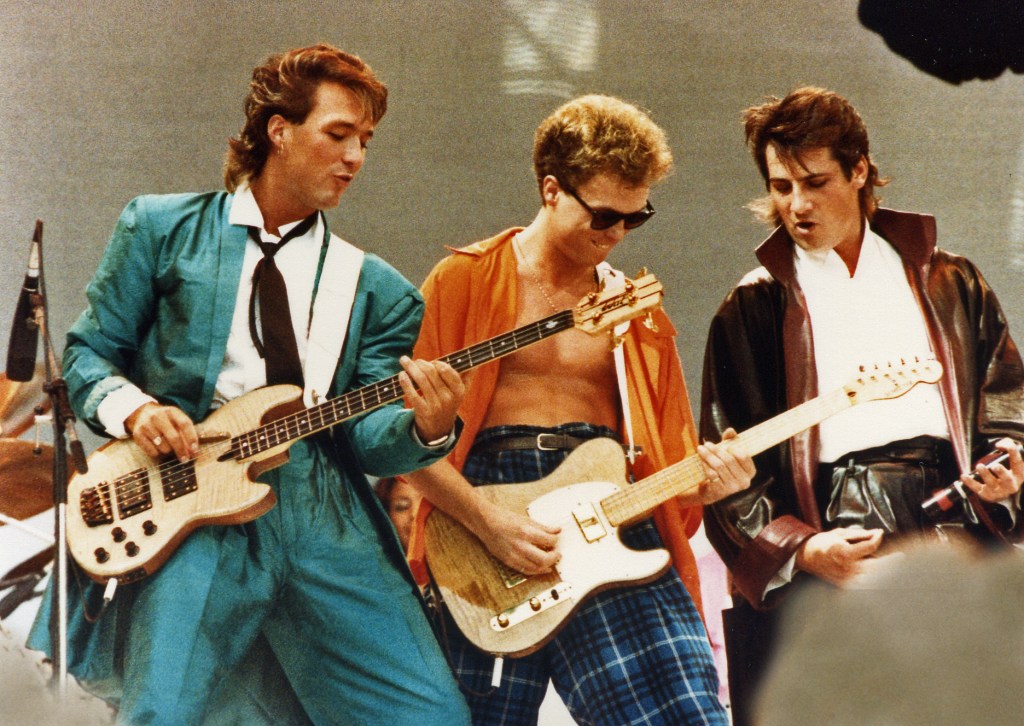 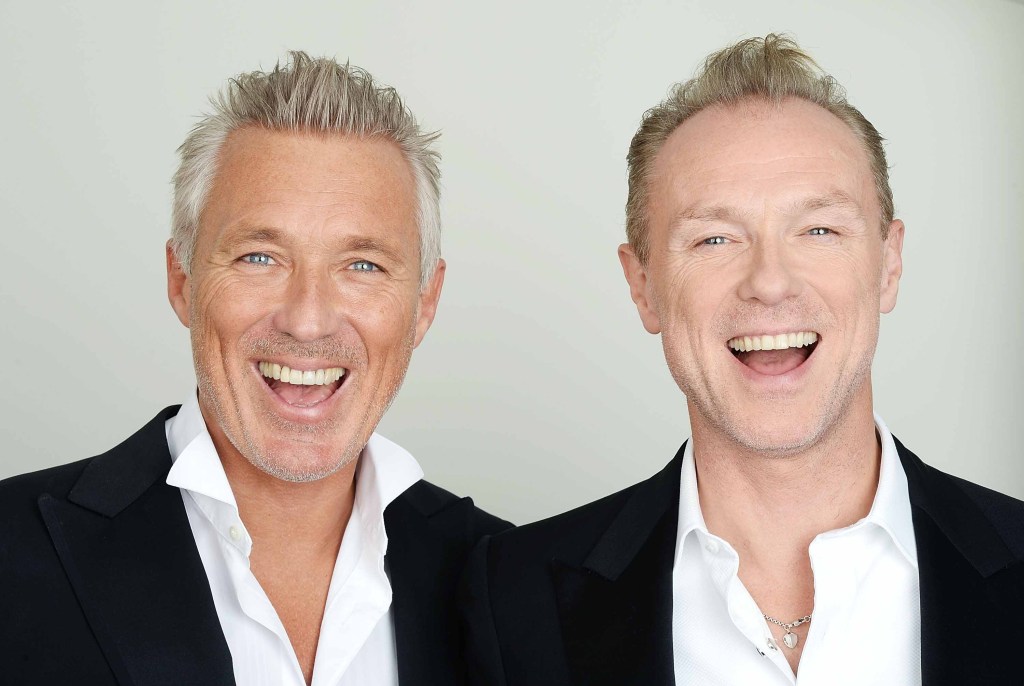 Missed The Bunch with Clairsy & Lisa? Catch up by clicking play below!
Gary Kemp spandau ballet the bunch

'There Was Panic, I Was Ready To Walk Out': WA's First MasterChef Winner Justin On Appearing So Calm

Elliot Yeo Told Us Exactly Who Was On The End Of This Spray And... Is Gov OK?

We were wondering how she did it...