It’s official: The Star Wars galaxy has completed its merge with the Disney universe.

At 14 acres and $AU1.4 billion, Star Wars: Galaxy’s Edge is the largest expansion in Disneyland history and the largest single-themed land inside a Disney park – and it’s poised to open on Friday.

Visitors to the fully-immersive attraction system of Batuu and Disney says there will be surprises around every corner.

Sure, there will be rides, but get this… you’ll be able to buy a drink at Oga’s Cantina and visiting shops selling personal droids and lightsabers.

Visitors might also come across the dianoga, the creature that lived in the Death Star’s trash compactor.

One of the biggest drawcards for fans will no doubt be checking out a replica of Han Solo’s Millennium Falcon – like you’ll literally be able to walk though it and even engage in a dogfight with Tie Fighters. 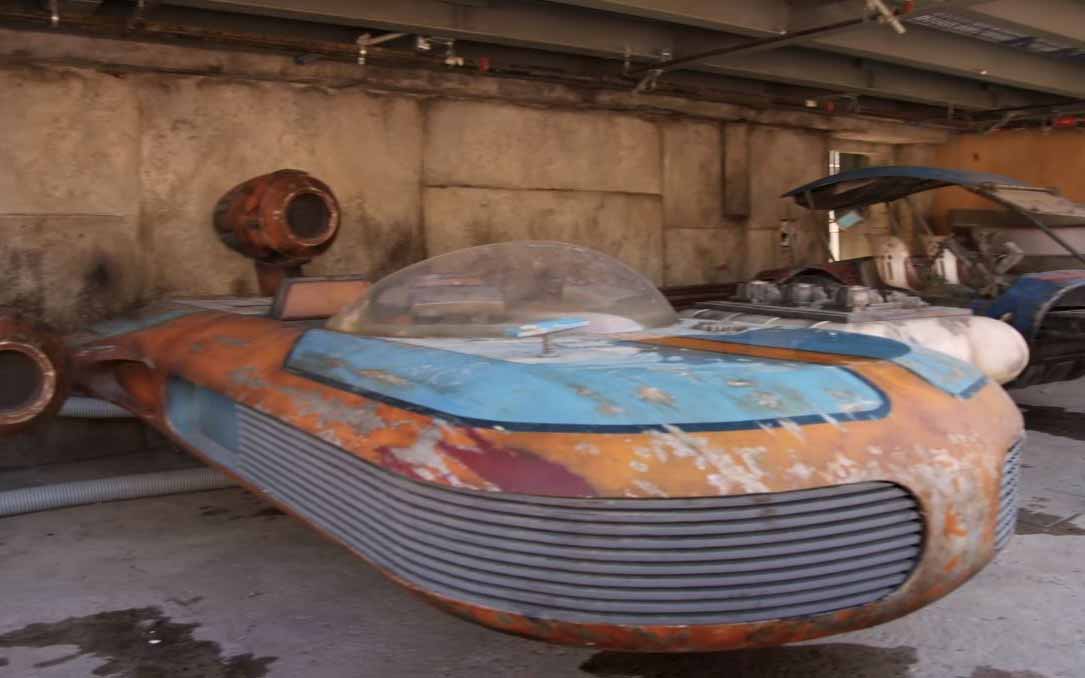 There are even reports that those who struggle to keep to their four-hour visit will be encouraged to move on by actual Stormtroopers. Worth it.

“There might be some First Order officers out there helping us or maybe some Stormtroopers asking people to move along,” Kris Theiler, vice president of Disneyland park, said in a statement.

Star Wars: Galaxy’s Edge opens to the public at Disneyland on May 31 and at Disney World on August 29.