The 15th and final season of Supernatural won’t be impacted by the arrest of one of its stars at the weekend.

TMZ reported that Jared Padalecki, 37, was arrested after he allegedly struck both a bartender and the general manager of a bar in Texas.

He faces two counts of assault and one count of public intoxication. 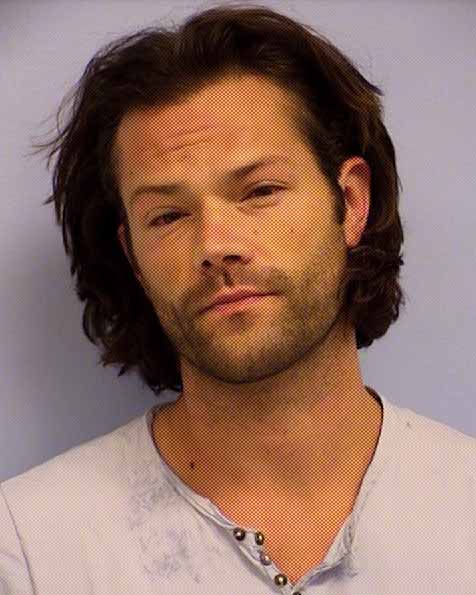 Padalecki has played Sam Winchester on the show since 2005.

He was recently cast as the leading man in a planned reboot of the classic Chuck Norris series Walker, Texas Ranger.