OK, as soon as I saw the checkered flag/race track set up I knew I was just going to have to wait it out until the rose ceremony.

I get that it’s a group date, but can’t they do something normal like drinks and a couple rounds of Pash n Dash at the pub?

Let’s recap, shall we?

Brooke and Brittany are team captains. Brooke says she’s going to try and win. Which is great because that’s the whole point.

I failed to mention that teams were racing the ultimate in nerd transportation: Segway. Or as Sophie calls it, the Subway. 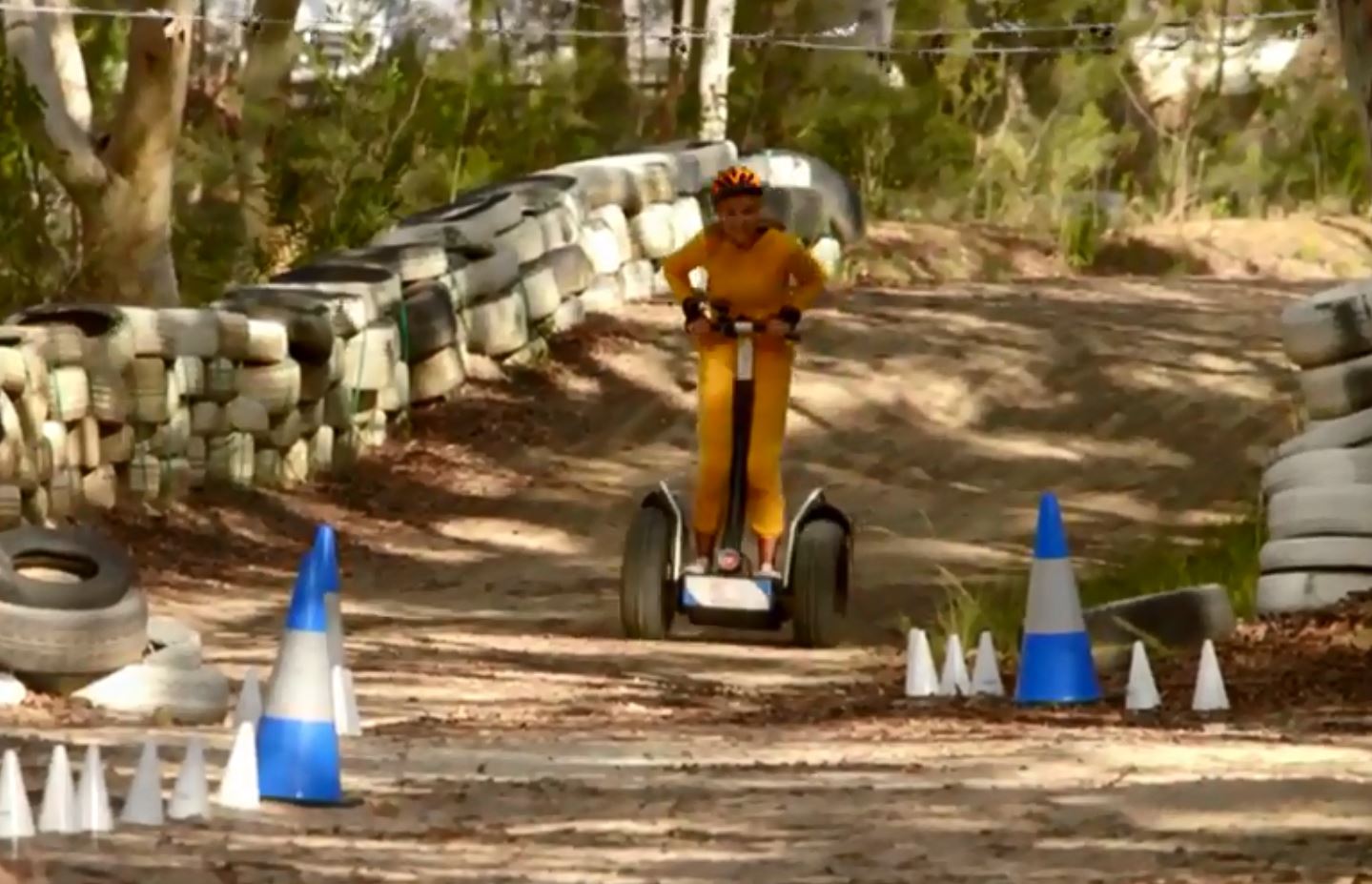 After a round on the Seg, competitors are asked a question.

Cass was asked who should pay on a first date: him, her or whoever instigated the date. She says they guy should pay.

According to Honey, they’re both wrong.

The correct answers are ‘whoever instigated the date’ and ‘honesty’. Clearly Honey has never used Tinder.

We also learn that Honey would like to sit next to Nikola Tesla on a park bench… which has gone straight into my memory bank. I just know I’m going to kill it at my next quiz night with that wildcard. 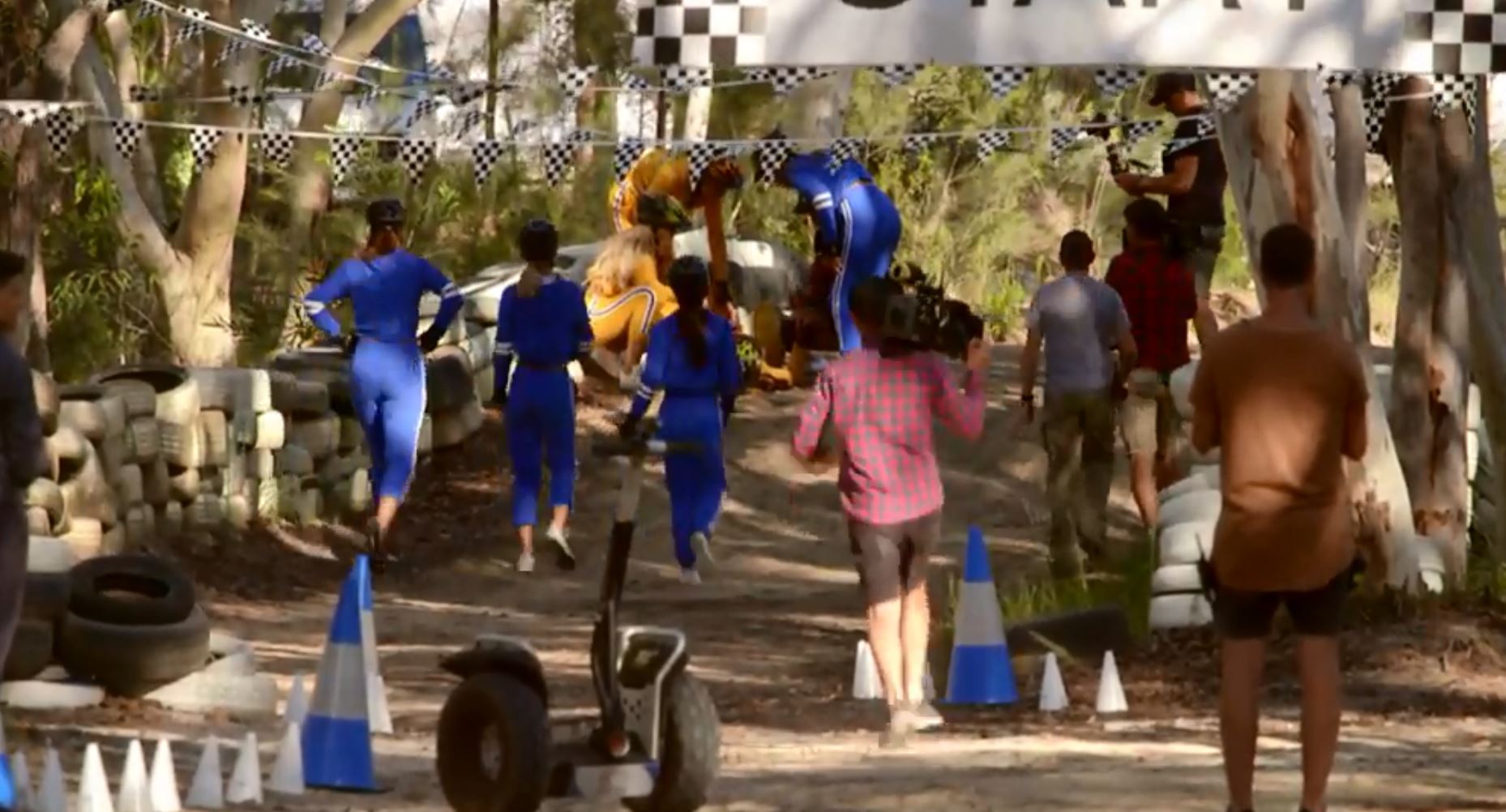 Brooke said she was going to win and proving she’s pretty much Nostradamus, scored one-on-one time with Honey.

Fast-forward to the actual single date – and Emily gets the guernsey.

The pair manage to slip into something more, um, tighter, as they get a masterclass in ballet…with the principal dancers of the Australian Ballet.

Honey and Emily learn a little routine, which Kevin the dancer is clearly stoked over. This was actually my favourite moment in this entire episode: 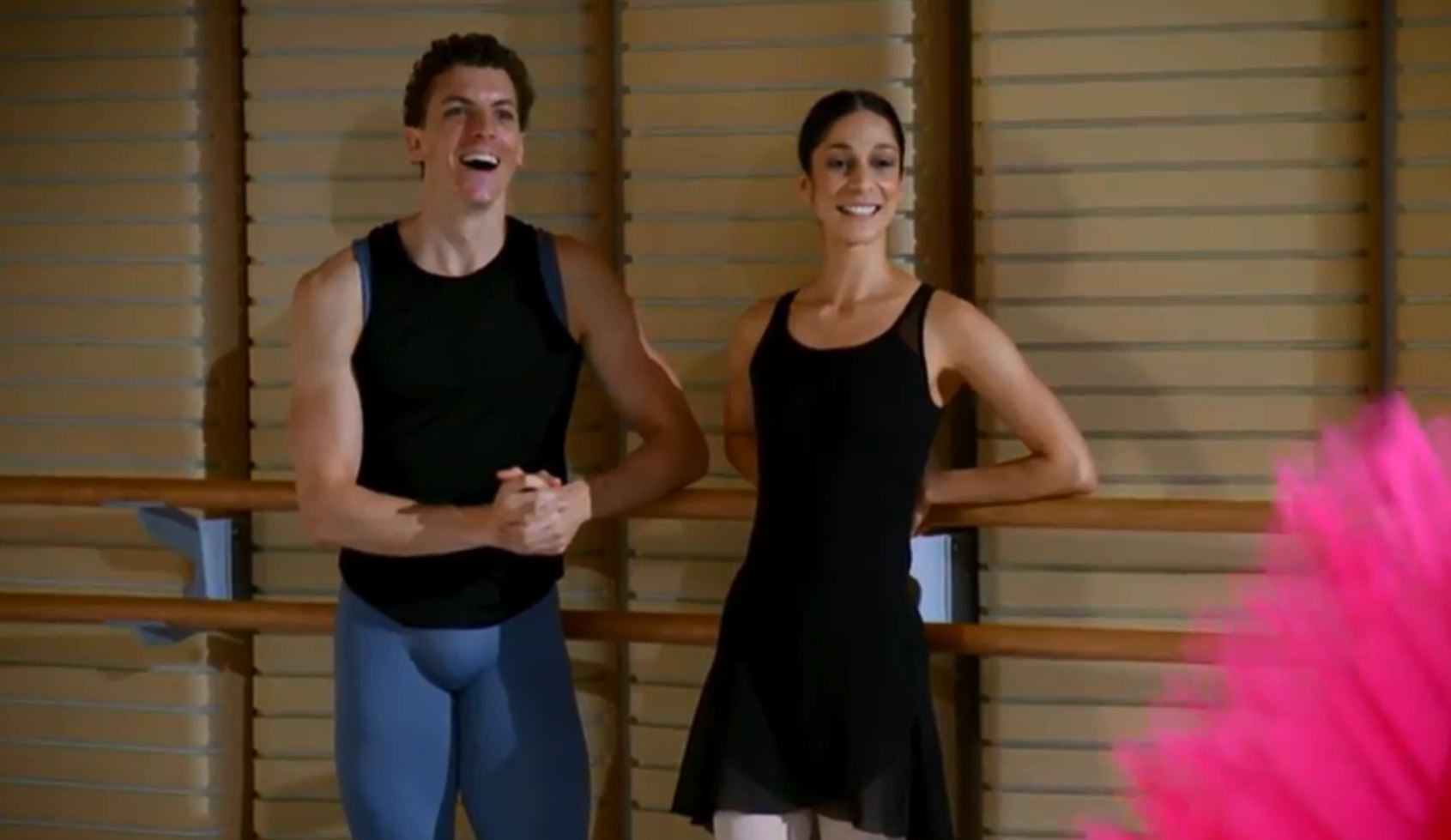 Meanwhile, back at the mansion, producers are trying to make Cassie, Sophie and Britt the next Cat, Romy and Alisha. Look, they’re trying to bitch about Brooke, but Mean Girls they’re not.

But who cares, we’re now at the Third Act: The Cocktail Party… or The Only Reason Why We Persevere Through These Dates.

Sophie has brought out a whiteboard to literally spell out – or draw – how she’s feeling. Guys, Honey fricken loves it.  He loves it so sick that the final date card goes to her. Onya, Soph. 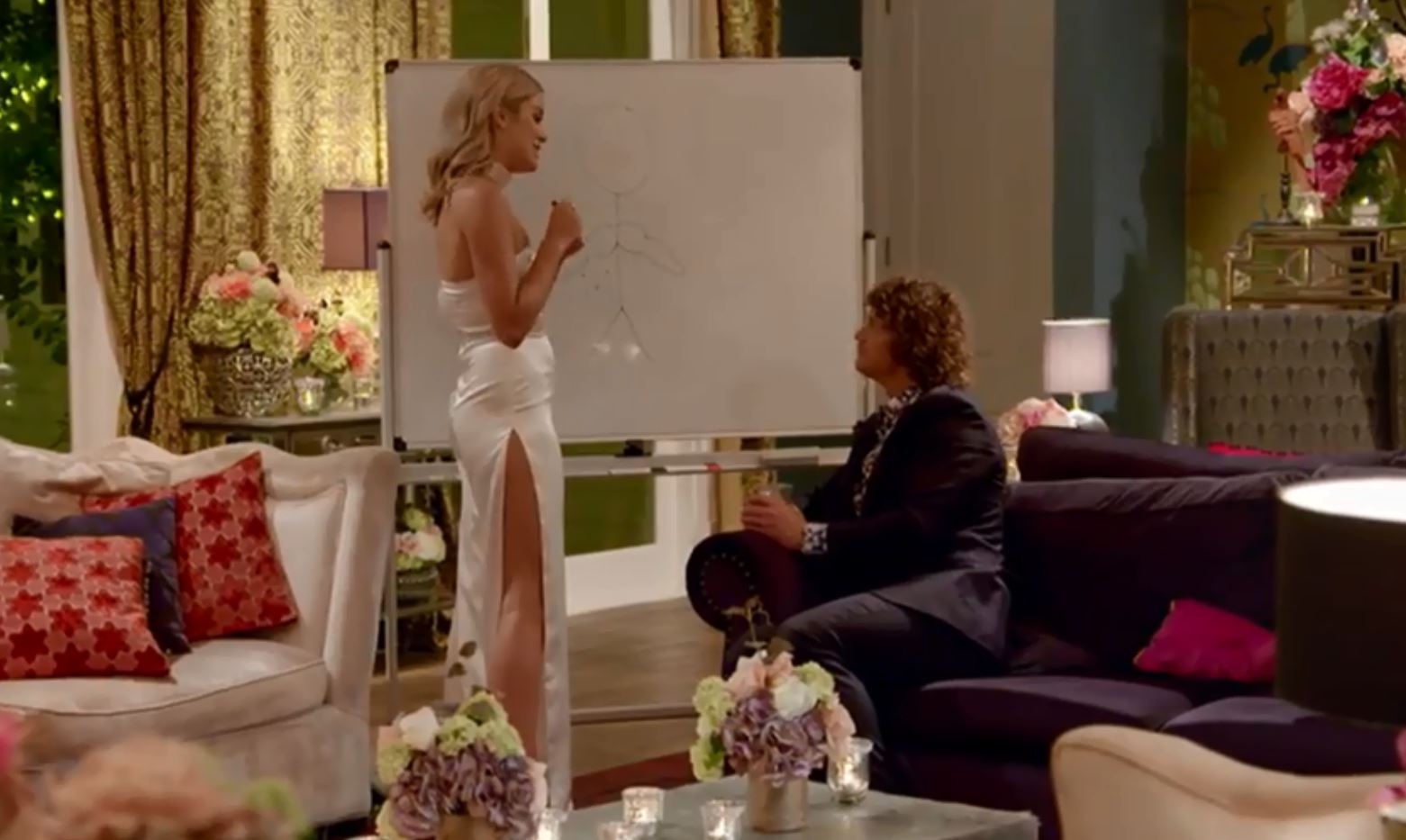 Shannon is in tears. I wonder if her earrings are from Cat’s online store.

Everyone gets a rose but Shannon.

Osher comes in to tell Shannon she didn’t receive a rose.

Honey walks her out citing the fact that it was The Bachelor “environment” which made things hard.

Then Shannon just deadpanned what anyone who’s been ghosted has, at one time or another, said under their breath…

“You haven’t got to know me, I was hangin’ onto shit, man… you should’ve given it another date, we would’ve made a great couple”

Ugh, ain’t that the truth. 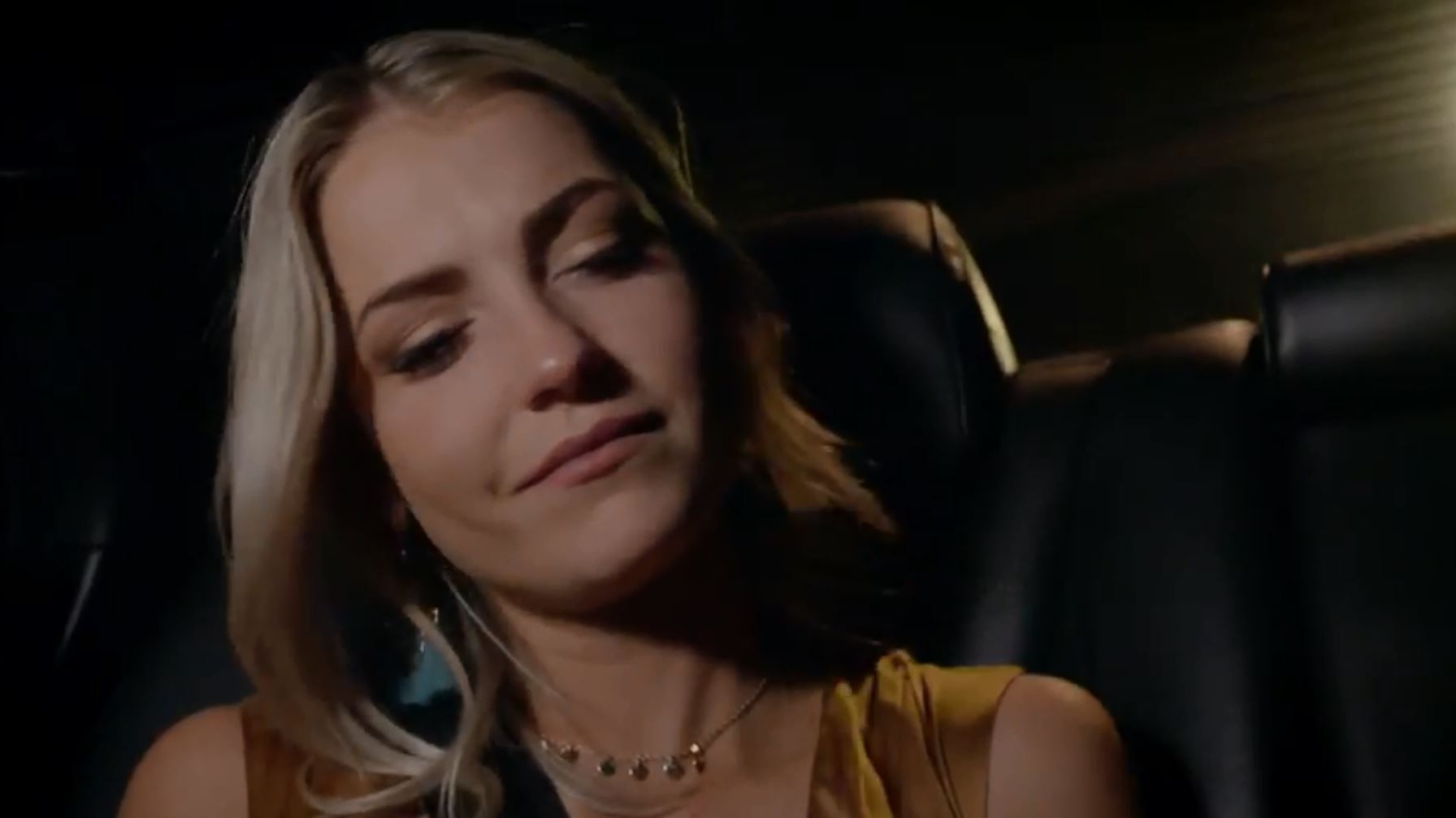