He’s known for his long, scruffy facial hair and positive attitude towards gardening and sustainable living, so his reasoning behind not shaving for over a decade probably won’t surprise you!

In an interview with the Sun Herald, the 54-year-old admitted that he simply “hates” maintaining his beard, and the use of the disposable products that come with it.

“From a sustainability point of view, for 28 years I’ve not used any disposable products,” he told the publication.

Georgiadis actively avoids “mountains of packaged razors and shaving creams” which are all disposable, and jokes that his beard “doubles as a scarf, so it keeps me warm.” 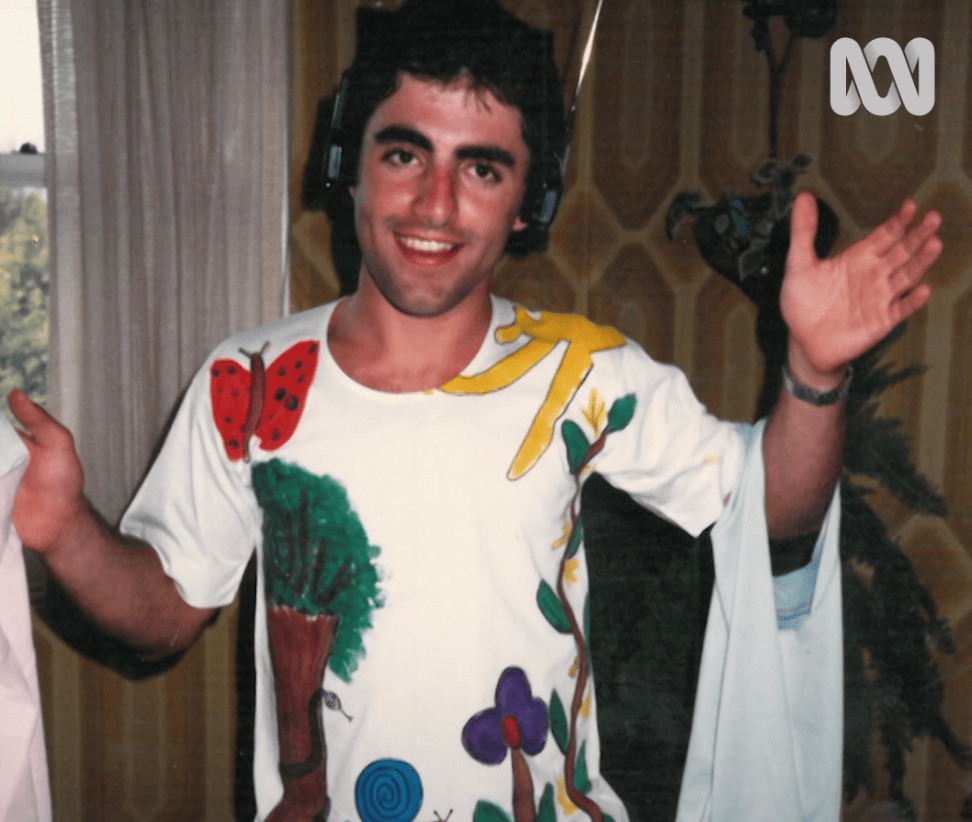 Over the years, the loveable larrikin has maintained that he grew his beard before appearing on television, and that it’s definitely not a “fad”, nor is he trying to hide anything.

“People try to interpret that I’m hiding something, that personally I’ve got problems, that I’ve got deep inherent issues,” he said.

Good on you, Costa!