It was described as the ‘BEST. BIRTHDAY. EVER’ by the birthday girl herself Lisa Shaw, but no one realised just how many mountains were actually moved for smouldering smokestack Tex Perkins to call her on Monday.

The landline was apparently too dodgy to call, so Perkins admitted that he had “taken a bit of a drive” to get a decent phone signal as he had called from rural NSW… and it was also belting down with rain.

“I actually can’t see anything out the vehicle,” he said before adding the car was also leaking.

While Perkins is one of the acts for By The C this weekend at City Beach, the rain reminded Clairsy about the last time he saw Perkins perform as frontman for The Cruel Sea.

“It was in the rain supporting The Rolling Stones at the old Perry Lakes Stadium,” Clairsy recalled. 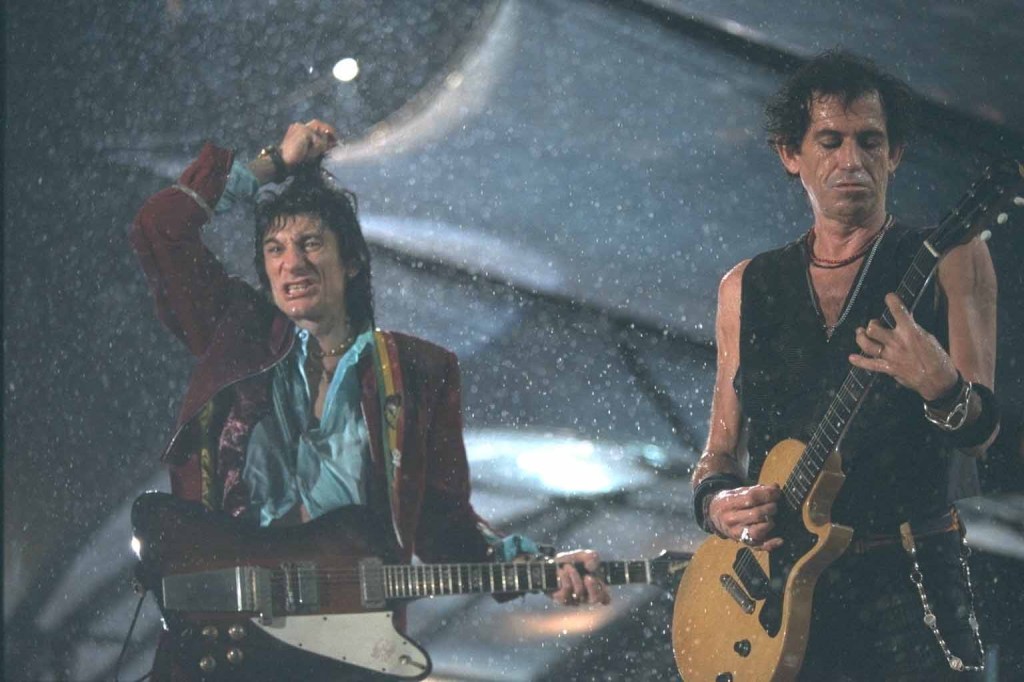 “There’s no roof on the stage, what happens when it rains?” Perkins queried.

Listen in here, including a breathy rendition of ‘Happy Birthday’ to Lisa…

Advertisement
Advertisement
Missed The Bunch with Clairsy & Lisa? Catch up by clicking play below!
By The C Tex Perkins the bunch

Loved Hearing Fred Botica's Incredible Stories This Week? They're All Here In One Place

The time Fred asked Lou Reed for a favour...

What happened at the Eagles team photoshoot?