Channel 10’s Survivor is set to return before the end of the year and there are some huge names heading to the South Pacific for the show.

According to TV Blackbox, Gold Olympic medal winner Nova Peris and AFLW player Abbey Holmes were the first names to be booked but now the rest of the celebrities have also been confirmed. 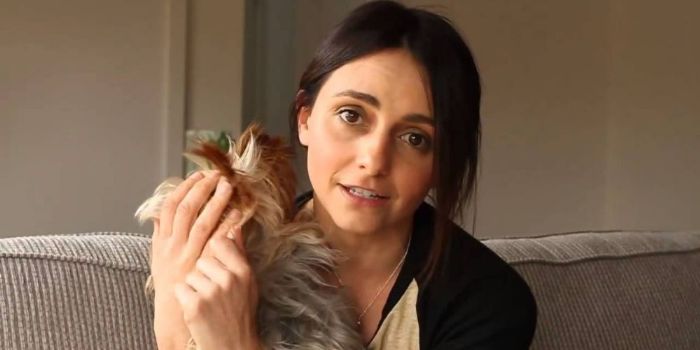 The biggest name, however, is Australian Sport hall of famer Steven Bradbury, most famous for coming from behind to win the short track 1000 metre event after his competitors crashed. 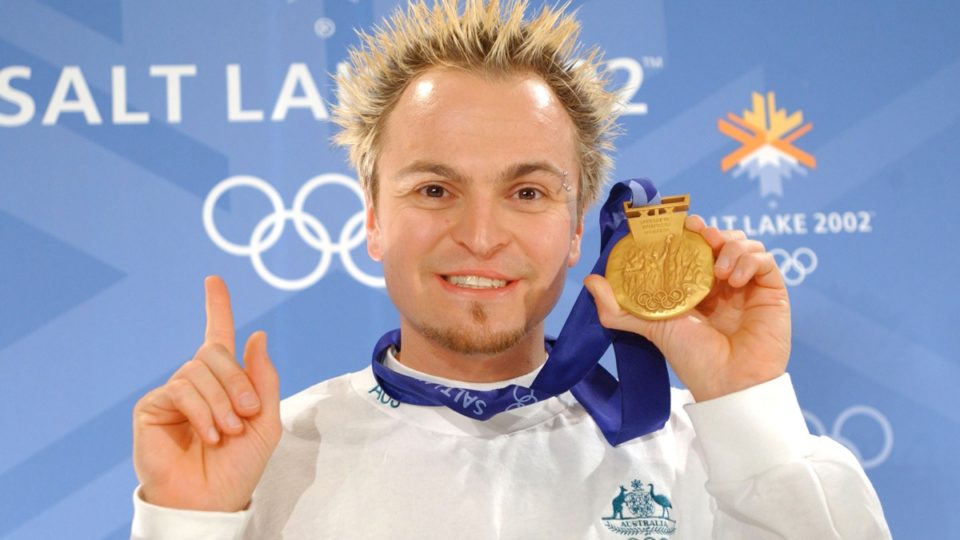 The show is filming until June and it’s likely we will see it shortly after.