Ned Kelly and the Kelly Gang is a major part of Australian history and today it’s been announced that a film will be released all about the infamous outlaws as a Stan Original.

Titled True History of the Kelly Gang, Stan’s original productions will bring to life an epic fictionalised re-telling of the life and upbringing of legendary Australian bushranger Ned Kelly.

It is inspired by Peter Carey’s prize-winning novel of the same name and was adapted for the screen by Shaun Grant and Justin Kurzel.

True History of the Kelly Gang will explore the younger years of Ned Kelly’s life up until his death, showing the blurred boundaries between good and evil and will also look into the fractured relationship between Ned and his mother.

The film will premiere in cinemas and on Stan this Summer, but we’ve already got out first look with some of the cast images, which depict a very eerie and creepy tale. 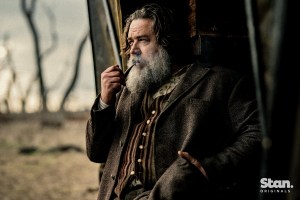 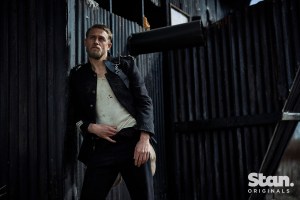 An all-star cast has also been signed on for the Kelly Gang film, including The Loudest Voice star and oscar-winner, Russell Crowe, who will play Harry Power.

Ned Kelly will be played by George MacKay from Captain Fantastic while his younger self will be portrayed by Orlando Schwerdt.

The First Trailer For The Amazing Race Australia Is Here