It could well be the biggest TV announcement of 2019, Big Brother is back in 2020 but after the previous house was destroyed.. where will the house be?

Well, according to TV Blackbox, the new house will be built at the North Head Sanctuary in Sydney, which is also known as The Barracks.

The location has previously been used for The Biggest Loser: Couples.

TV Blackbox thinks that the house will be inside the ‘Artillery gym’ which has 842.7m² of space and a high ceiling, big enough for a set. 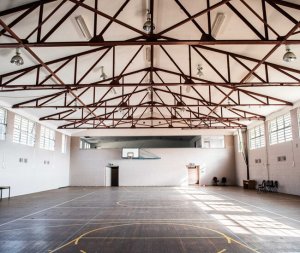 It is understood that Big Brother producers have already gone through their final auditions but we won’t know who is going in for quite some time yet..

Amazing Race Australia Is Casting For Season 2 Like Right Now