For fans of the original Dirty John series, it’s back!

Before we go any further, yep, it’s not Dirty John per se, but it’s by the same people that made season one.

This time, it tells the true story of socialite Betty Broderick, a woman who was convicted of murdering her husband Dan Broderick and his second wife, Linda Kolkena.

The basic story is that Betty gets suss when Dan hires a much younger assistant at his law firm in San Diego.

After manipulating and gaslighting Betty, Dan admits to his infidelity and marries Linda.

The show seems to be based in the mid to late 1980s, during the pair’s complicated divorce, that involved restraining orders, custody battles and, eventually, murder.

It features Amanda Peet as Betty and Christian Slater as Dan. 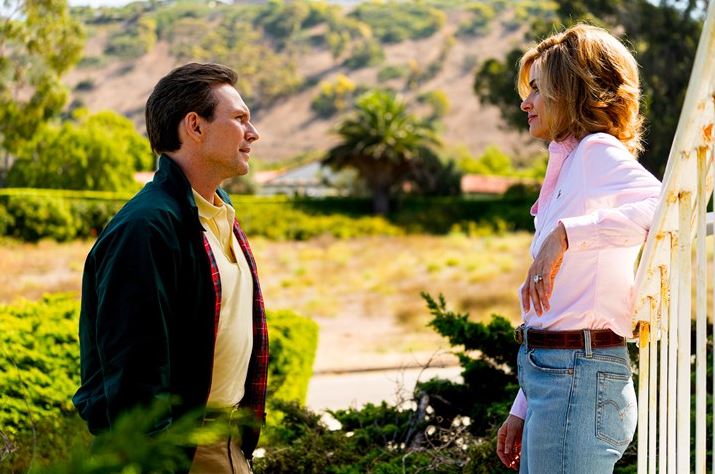 While we don’t have a solid date yet for Australian audiences, we’re expecting Netflix to stream it pretty soon.

Check out the trailer here…

Fraggle Rock Is Being Revived After 33 Years!