The third and final season of Ricky Gervais’ Netflix hit, After Life, has begun filming.

The six-part series will again focus on Ricky Gervais who plays Tony, who suffered an enormous loss with the passing of his wife and is left behind trying to pick up the pieces and find a new purpose. 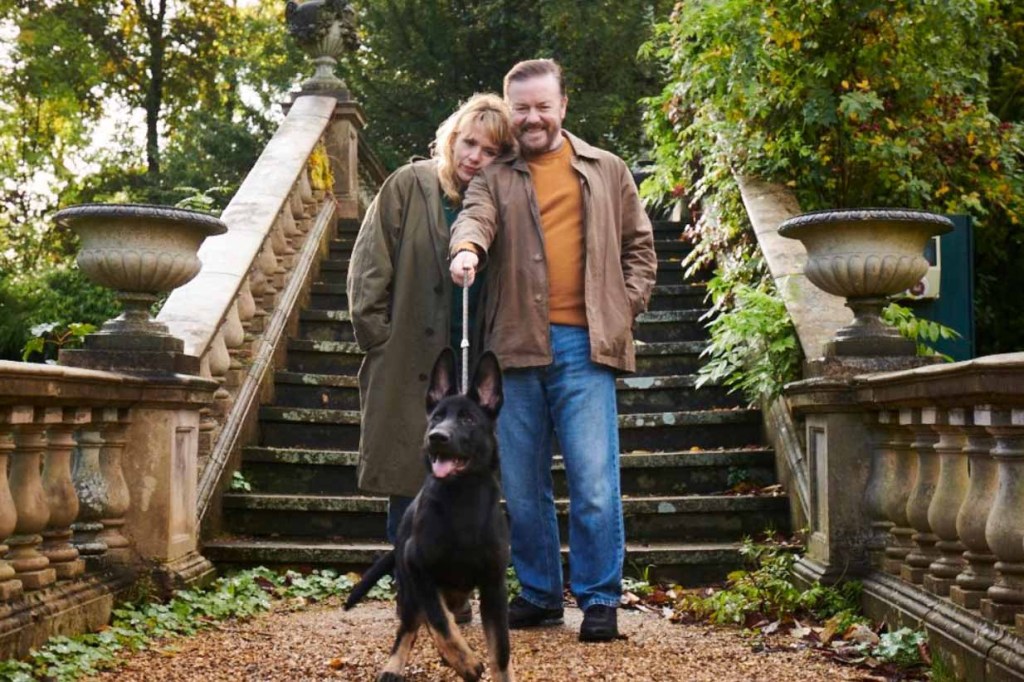 While we’ve never had any official numbers from Netflix, other than Gervais saying the first two seasons had ‘notched up’ 76 million views. He also said more watched Season 2 than Season 1… so I guess we have some pretty decent expectations for #3.

Because so many of you watched #AfterLife2 so quickly and made it Number 1 again, the nice people at @Netflix have suggested that I get off my fat arse and do another season. This is all your fault. pic.twitter.com/NDD2gGnFXx

An airdate is yet to be announced.

Bluey Criticised For Not Having 'Disabled, Queer Or Single-Parent Dog Families'

Spicks and Specks Is Making Its Hugely-Anticipated Return THIS WEEK!

Your Shameless Pleasure Binge ‘The Circle' Is Logging Back On To Netflix!