The most unmatched tell-it-like-it-is bloke who’s more ocker than a flamin’ yahoo is, without a doubt, Home & Away’s Ray Meagher.

Well, at least his character Alf Stewart is, and he joined Botica’s Bunch on Thursday for a yarn.

Meagher, who has played Alf Stewart on the long-running Aussie soap since its inception in 1988.

But, and get this: not only is Home & Away heads into its season finale, fans are gonna go bonks because it’ll be a movie-length cliffhanger.

“…and it will leave you hanging by ya fingernails from the clifftop.”

Fans are also going to get one amazing Summer Bay Christmas present… or five.

Five Christmas specials, to run on 7Plus (the first being on Tuesday night) will feature the cast as themselves.

One burning question was that, after 32 years, did Meagher have a fave episode or storyline? 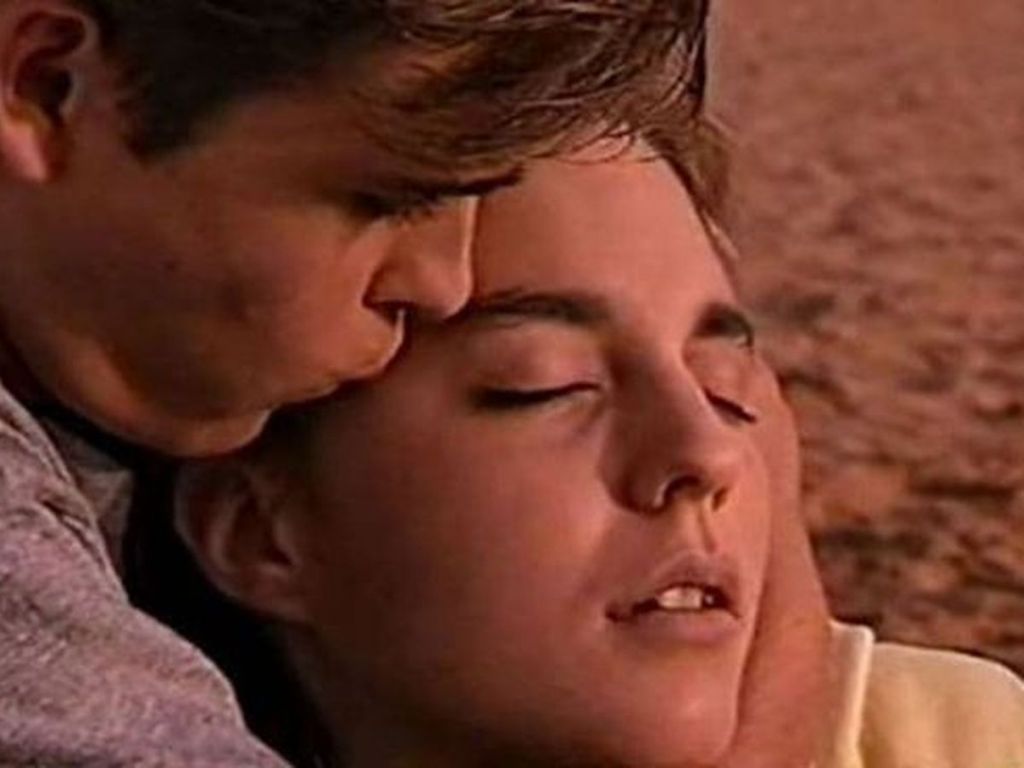 Meg (Cathy Godbold) came to Summer Bay after she was diagnosed with cancer and her mum wanted her to spend her last few months at a new school where no one knew of her illness.

“She wanted to be treated normally for the last months of her life so they moved to the Bay,” Meagher said.

Meg fell in love with local boy Blake (Les Hill), but it was her death, on the beach, as the sun came up, stuck with Meagher.

“It was just beautifully filmed,” he said.

What makes this more poignant is that Godbold, 43, passed away from a 10-year battle with brain cancer just last year.

Advertisement
Advertisement
Missed The Bunch with Clairsy & Lisa? Catch up by clicking play below!
alf stewart botica's bunch home and away ray meagher

Fred & Lisa are surprised with something they asked for...

Lisa has a mind blank...

Jon Pinder crack the code to a deep voice like Fred!